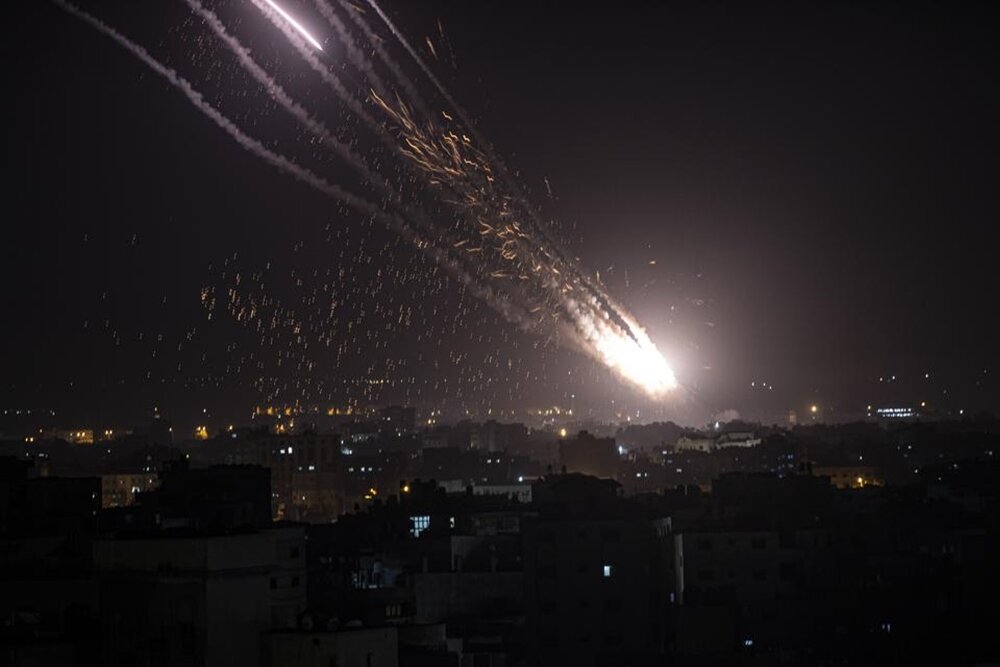 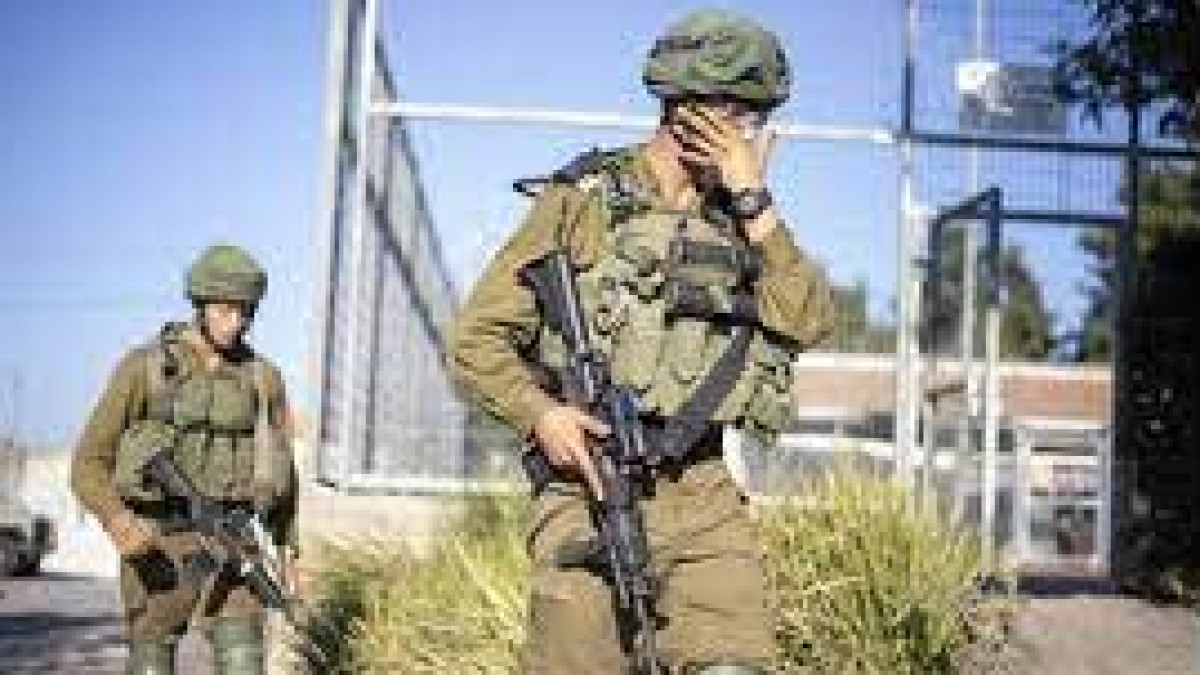 The Israeli military on Tuesday stated to have demolished the homes of two Palestinian men who have been reported to commit deadly crimes. 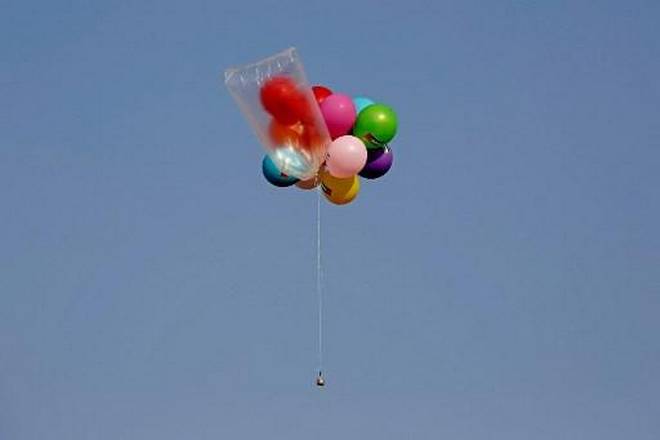 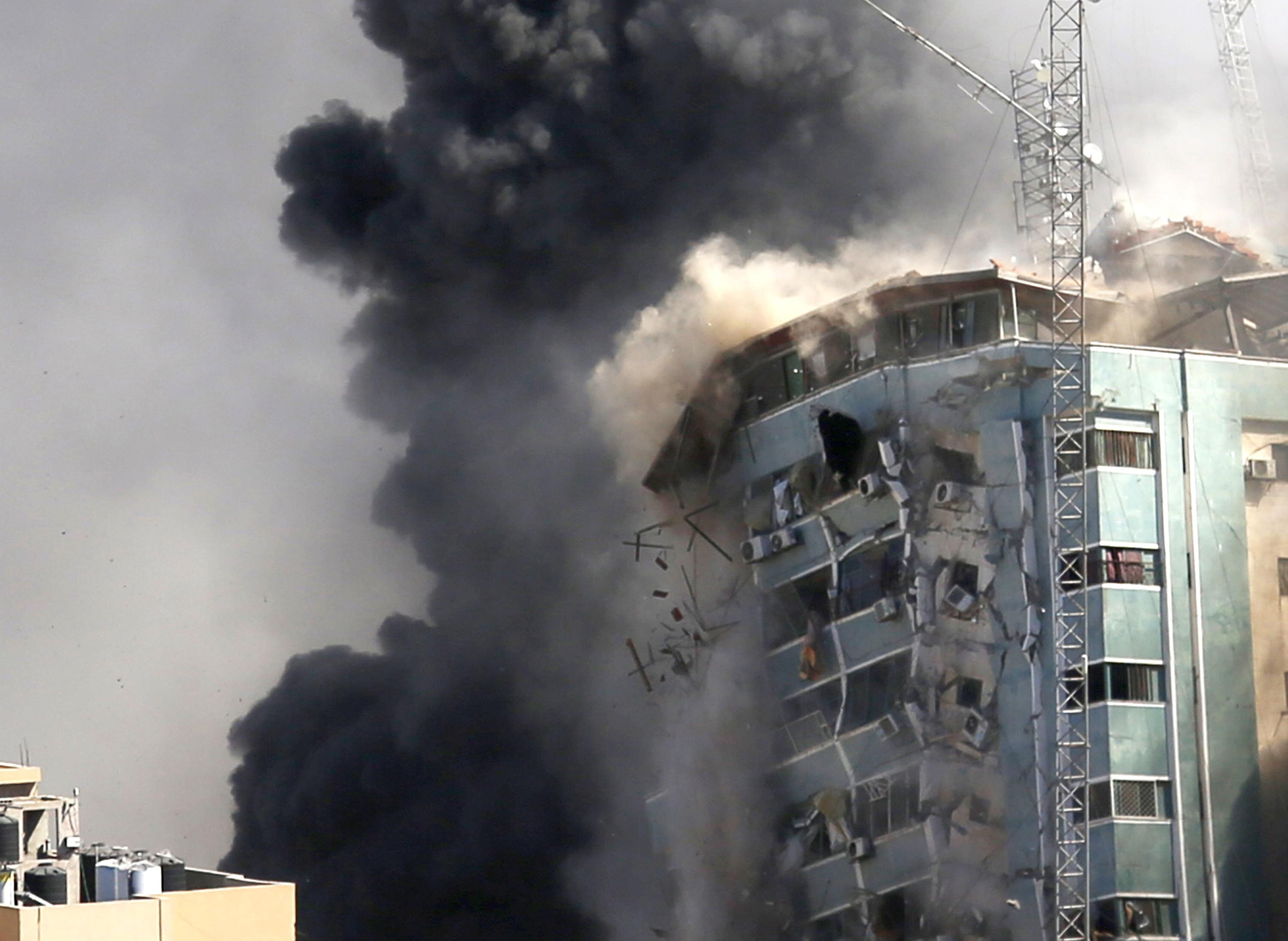 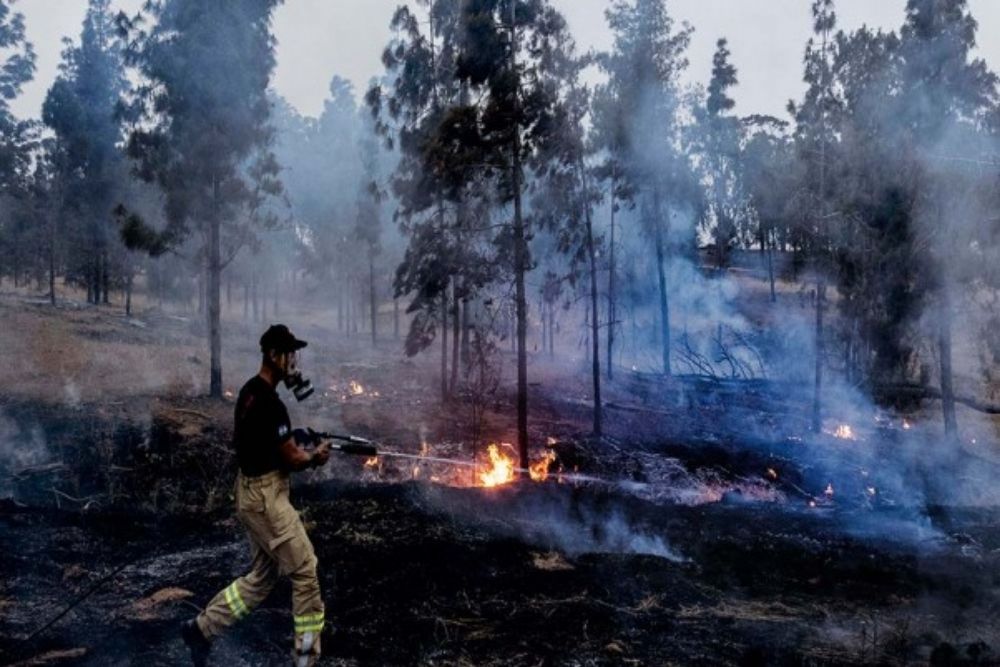