Pakistan reached 73/0 by the end of play on Day 4 in the third Test against Australia. Follow here highlights of PAK vs AUS 3rd Test Day 4.

Australia vice-captain Steve Smith has scored 72 and 78 in the first two Tests against Pakistan. Both Tests ended in a draw. 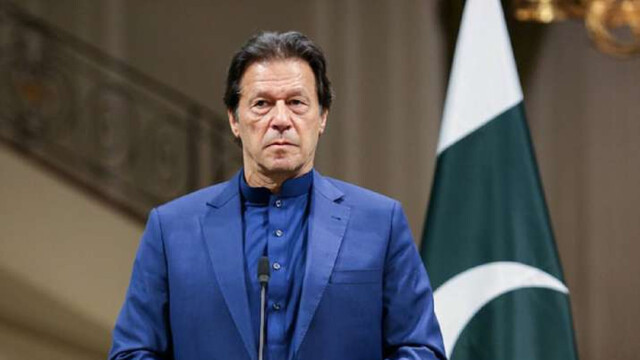 According to the FIR, Musa Maneka, the First Lady Bushra Bibi’s son from her previous marriage, and two of his friends were arrested near Gaddafi Stadium on Monday after police found alcohol in their car.