Danielle Collins reached her first major final at the Australian Open in January and displayed that same sort of hard-court talent with a 7-6 (5), 6-3 victory against Naomi Osaka. According to the travel regulations, persons, who had not taken COVID-19 vaccine shots, aren’t allowed to enter United States. This also means Novak Djokovic will not able to enter US Open. 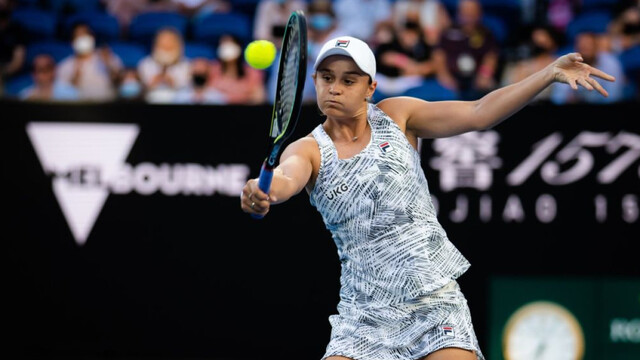 Indian Wells 2022 will be without both players who made the women's final at Australia Open 2022 as Danielle Collins had also withdrawn from the tournament. 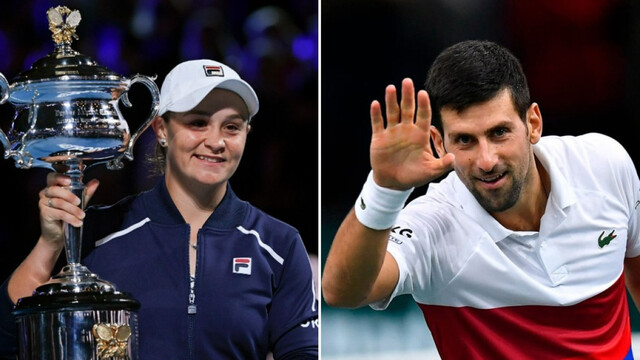 Ashleigh Barty is the first Aussie woman to reach the singles final of home Grand Slam since Wendy Turnbull in 1980.