The Chief Minister directed to ensure participation of maximum number of people in the programme, especially Hindi experts, as it is aimed at changing the mindset of people towards the language. 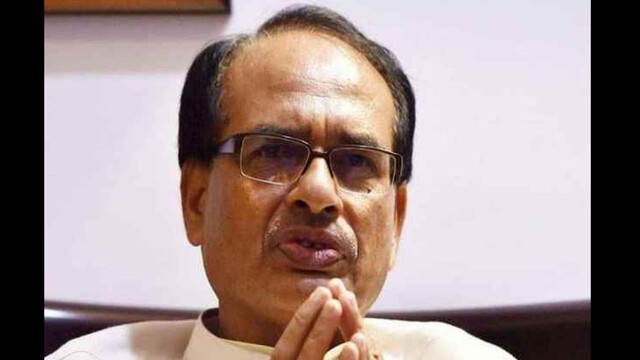 The rally, which moved through several areas in the state capital, saw the participation of 300 police personnel on motorcycles, while several hundred people also took part.