Ever since the finale of season 3 of the anti-hero series released on OTT, one question has been raging in the subconscious of the audience -- will Soldier Boy return in Season 4? Salman Khan will be back again with the 16th season of his reality show 'Bigg Boss', it was officially announced on Sunday night.

Amazon has roped in two actors to play new superheroes in the fourth season of its critically-acclaimed series "The Boys". 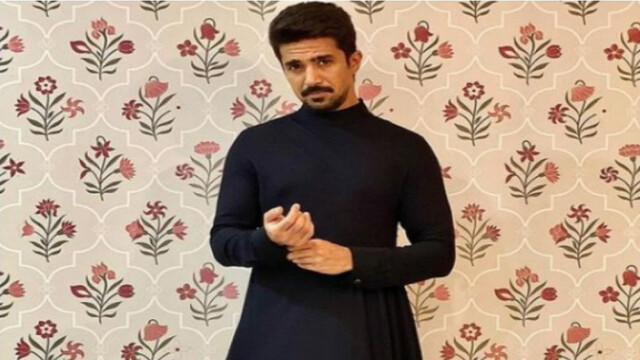 Actor Saqib Saleem has kicked off the dubbing for Apoorva Lakhia's 'Crackdown' Season 2, a series that revolves around RAW's special ops trying to crack a conspiracy and prevent a major threat to national security. 'Mahabharata' To Find An OTT Home On Disney+Hotstar, Global Audience

'Mahabharata', which a generation of Indians grew up seeing on Doordarshan, will be back with a contemporary look and on a global platform -- the streamer Disney+ Hotstar. 'Evil' Renewed For Season 4 At Paramount+ 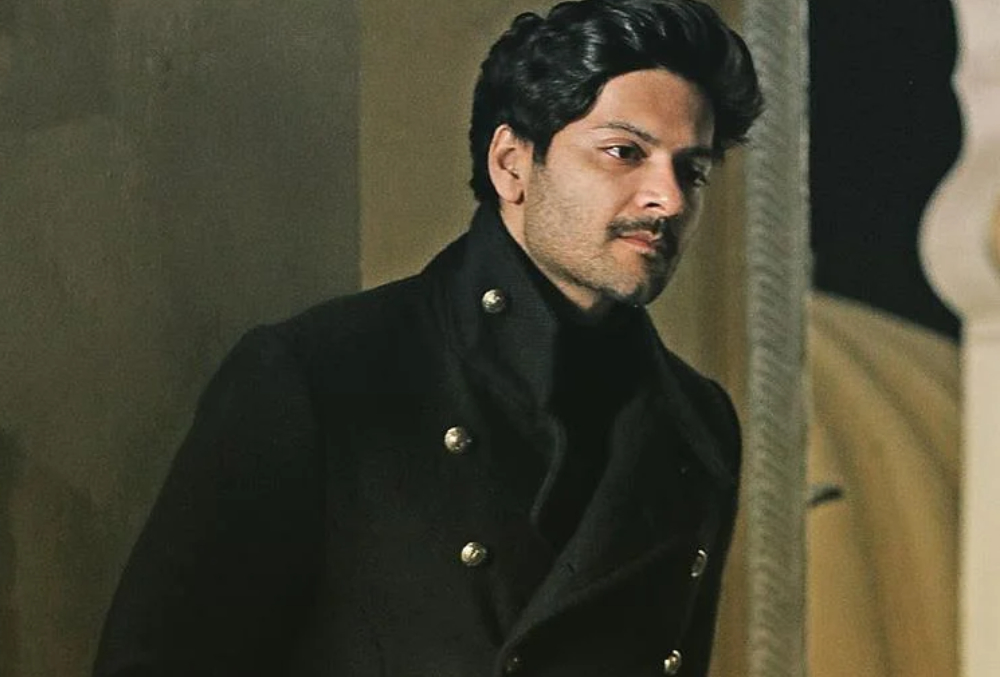 Actor Ali Fazal will next be seen reprising his role of Guddu Bhaiya in the third season of 'Mirzapur'. The show features Pankaj Tripathi, Rasika Duggal,...

Jack Quaid On 'The Boys': It's An Experience I'll Never Have Again

'The Boys' third season featuring Jack Quaid premiered on Prime Video on June 3 and new episodes will be available on each Friday following, leading up to the...

The Handmaid's Tale To Return For 5th Season On Hulu

Now in its fifth season, 'The Handmaid's Tale' featuring Elisabeth Moss, explores the dystopian world of Margaret Atwood's novel of the same name.

Millie Bobby Brown Talks About Growing Up In The Spotlight

Actress Millie Bobby Brown gained fame as Eleven in 'Stranger Things,' and has been a well-known personality since then. Recently, the 18-year-old actress...

According to an announcement by streaming platform Voot, season 2 of 'Brochara' and season 3 of 'Baked' will hit the platform on April 18 and April 25...