Rao and his Jharkhand counterpart Hemant Soren in March handed over cheques for Rs 10 lakh each to the family members of two jawans martyred in Galwan Valley clashes at the Chinese border.

Kejriwal made the announcement at the party's Nav Nirman rally at the Parade Ground in Uttarakhand. Even as the country gears up to celebrate its 75th Independence Day on Monday, actor Rajinikanth has urged people to honour and salute freedom fighters, martyrs and leaders by having their children hoist the national flag...

Sashi Kiran Tikka: Research For A Film From Web, Books Limit You

The director of upcoming biographical drama 'Major', opens up the research that went behind recreating the life of martyr Sandeep Unnikrishnan. 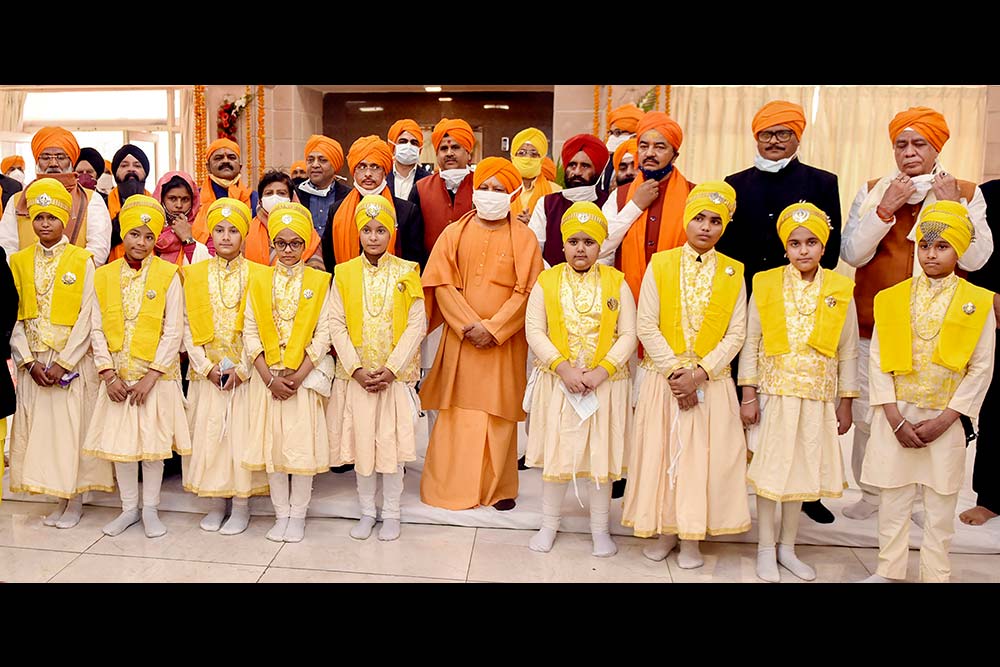 Remembering the martyrdom of four sons of Guru Gobind Singh, the CM said those who came with the intention of converting India to Islam, today their existence has been erased. 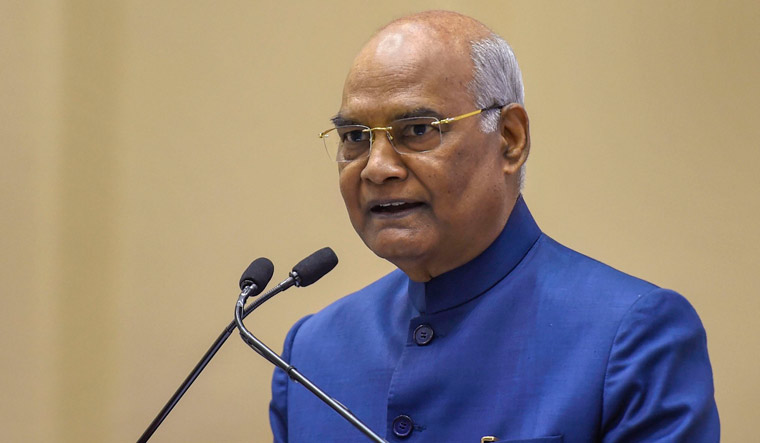 The 60 hours siege on November 26, 2008 killed 166 people including 18 security personnel as they opened fire at various places and injured several others.