Lowest No. Of 'Severe' Air Quality Days In Delhi In November Since 2015: CPCB Data

Experts attributed the relatively better air quality to the dip in the share of stubble burning in Delhi's pollution, moderately favourable meteorological conditions and proactive implementation of curbs on pollution-causing... 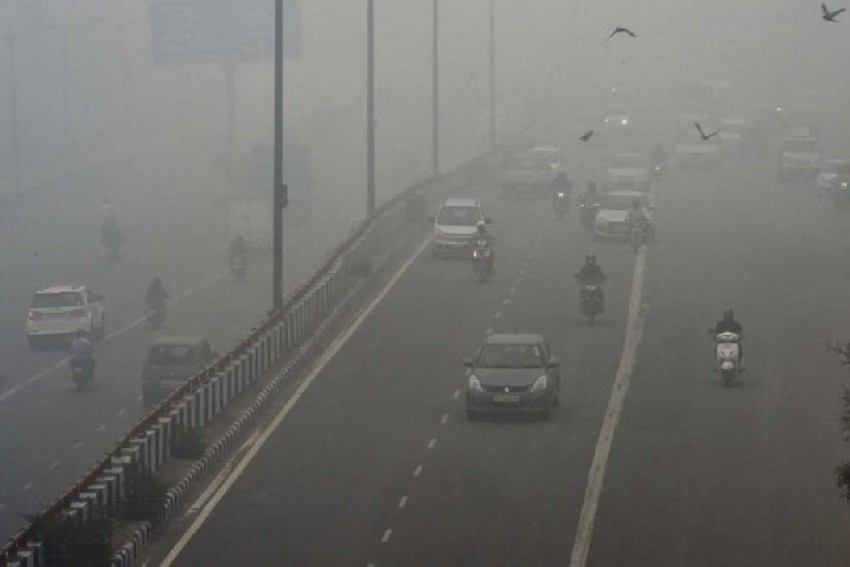 Addressing a press conference at the Delhi BJP office, national spokesperson of the party Shehzad Poonawala said the AAP government should stop playing with the lives of the children and close the schools. 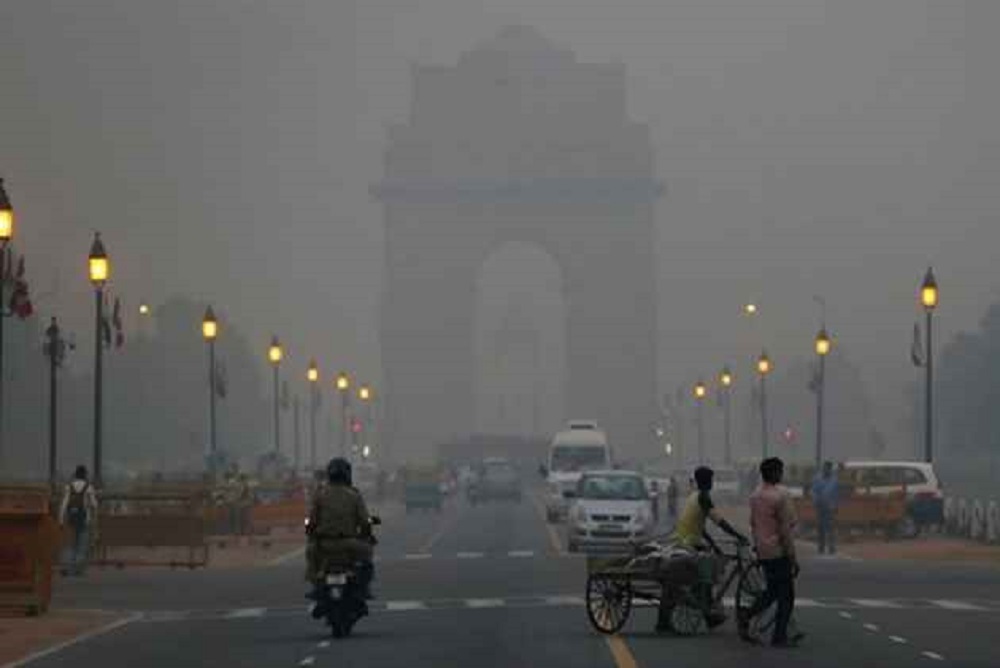 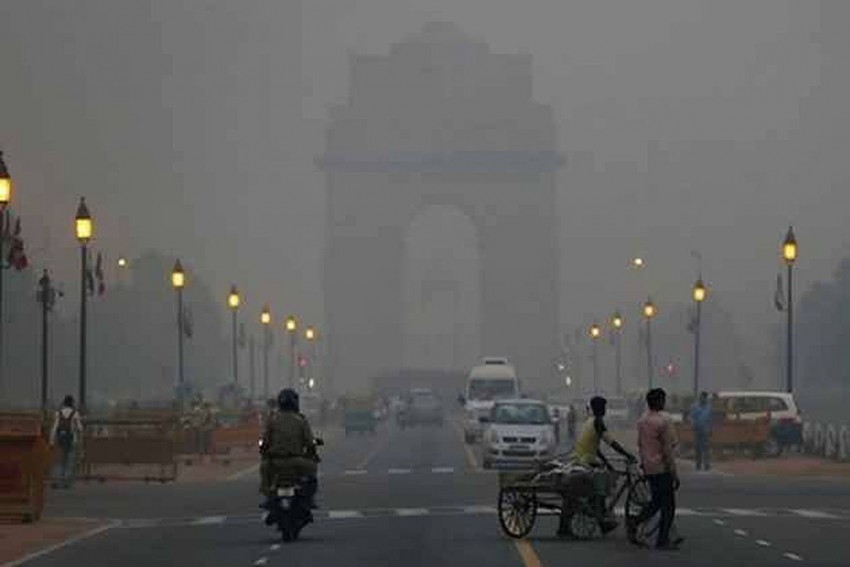 The average air quality index this July stood at 87. Only July 2020 was better with an average AQI of 84 -- the city had recorded a significant decline in...