The software company also said to offer severance pay for each and every employee who is fired during the course of time. The last day at the company for these employees will be September 30 Raising Age Of Marriage: A Magic Wand For Women’s Empowerment Or A Red Herring?

Not all marriages are forced. Some women choose to get married, say to get out of abusive paternal homes or financial stress. Making marriage a punitive matter can become a very messy affair, say experts

Retired professor of economics at Indian Statistical Institute Abhirup Sarkar said that though the overall unemployment rate is falling, it is still high for a "poor" country like India. 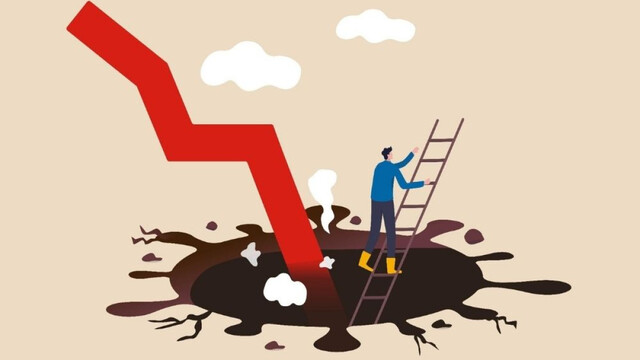 From mass resignations to dual employment, the work environment during the pandemic went through a sea change and saw the emergence of new trends. We explore what redefined today’s employment scenario. Since January, India’s currency has been weakening fast. Rupee has depreciated to 78.17 against the US dollar from 74.25 in January 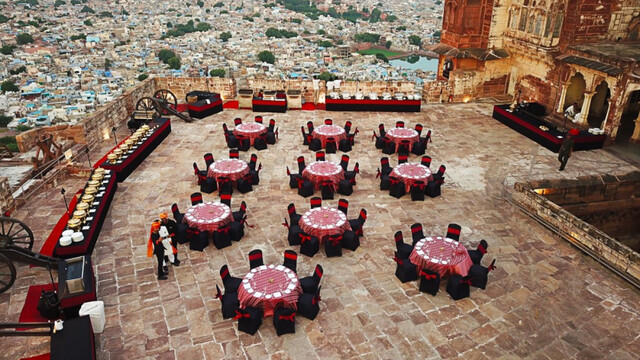 Wanderlost Jobs: The Crushing Impact Of Pandemic On Tourism

The UNWTO had declared that 100-120 million direct jobs in tourism were at risk, with smaller businesses, women, youth and informal workers being the most vulnerable categories.

UP Polls 2022 Ground Report: 'We Have To Bury Our Dreams,' Say Students On Job Woes

On January 14, when the Railways recruitment board declared the result of the RRB NTPC exam, students started protesting immediately after the exam over...

Assembly Polls 2022: Promises Galore But Where Are The Jobs?

Ahead of the Assembly elections, all parties including Congress, BJP, AAP snd SP have made job promises for youth and women. But empty job promises are as...

The pandemic has starkly exposed that even in a so-called free market, Dalits and entrepreneurs among them are denied full access to it 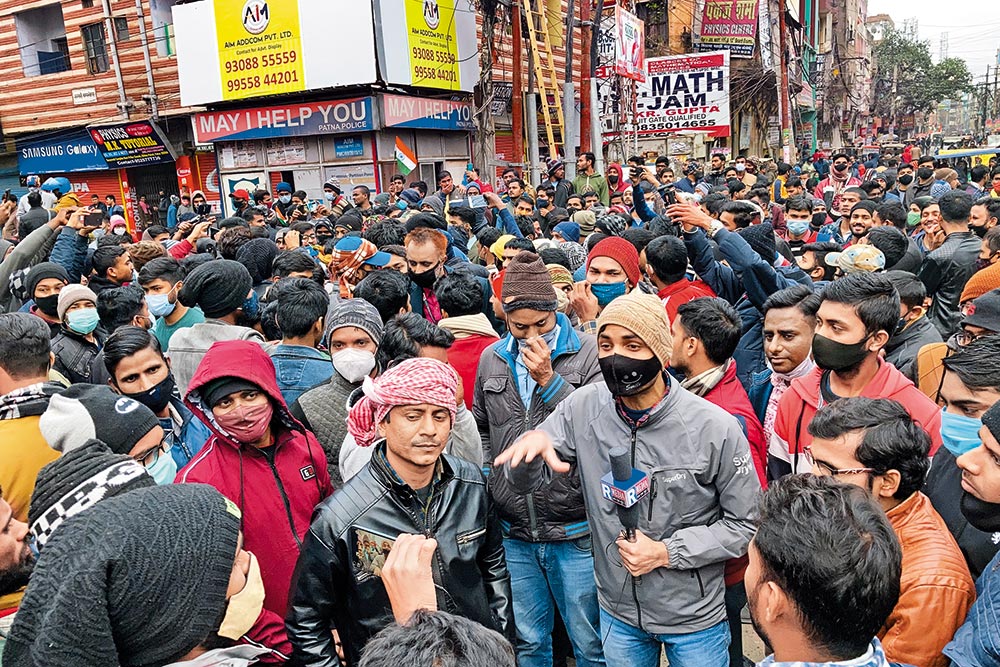 Is India Headed For A Demographic Disaster? 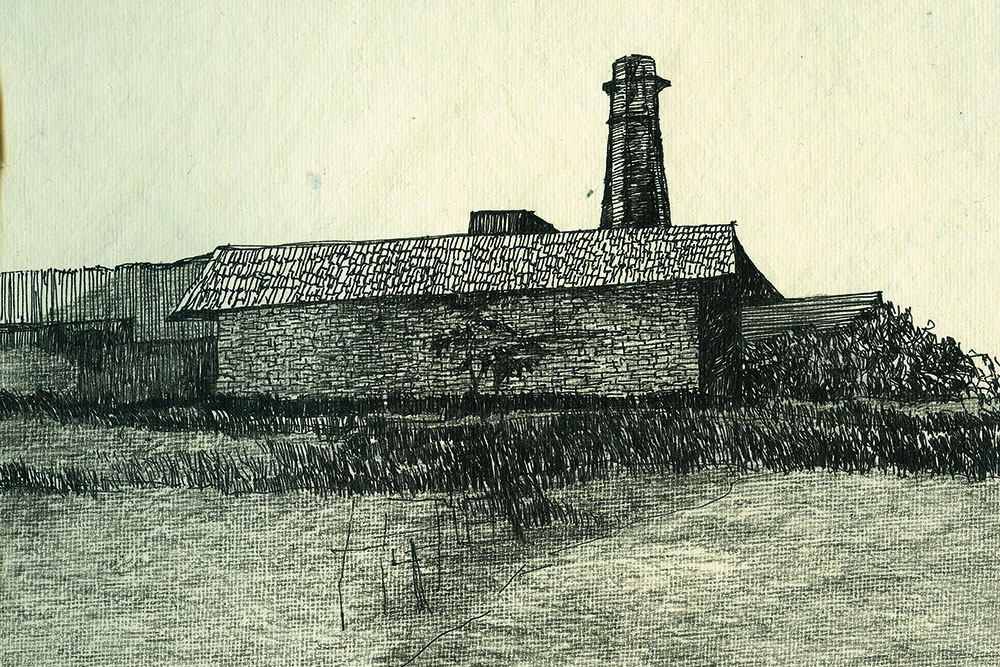 Who Is Accountable For India’s Rising Joblessness? 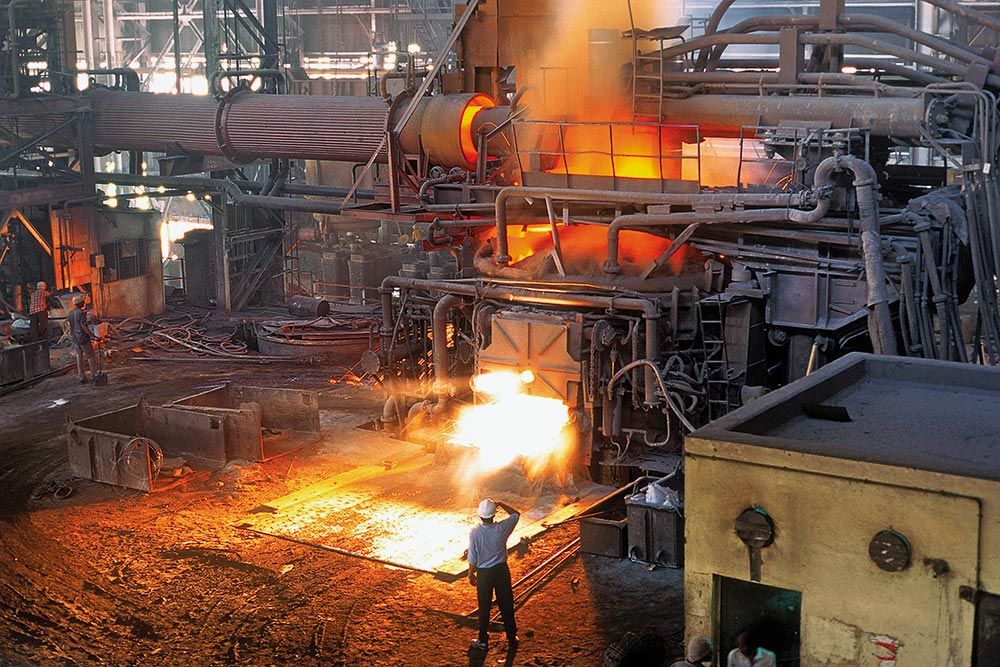 Despite Market Reforms, India’s Job Market Has Only Gone Bad To Worse

Why have erstwhile reforms failed to help India generate jobs and gainfully employ its skilled youth? 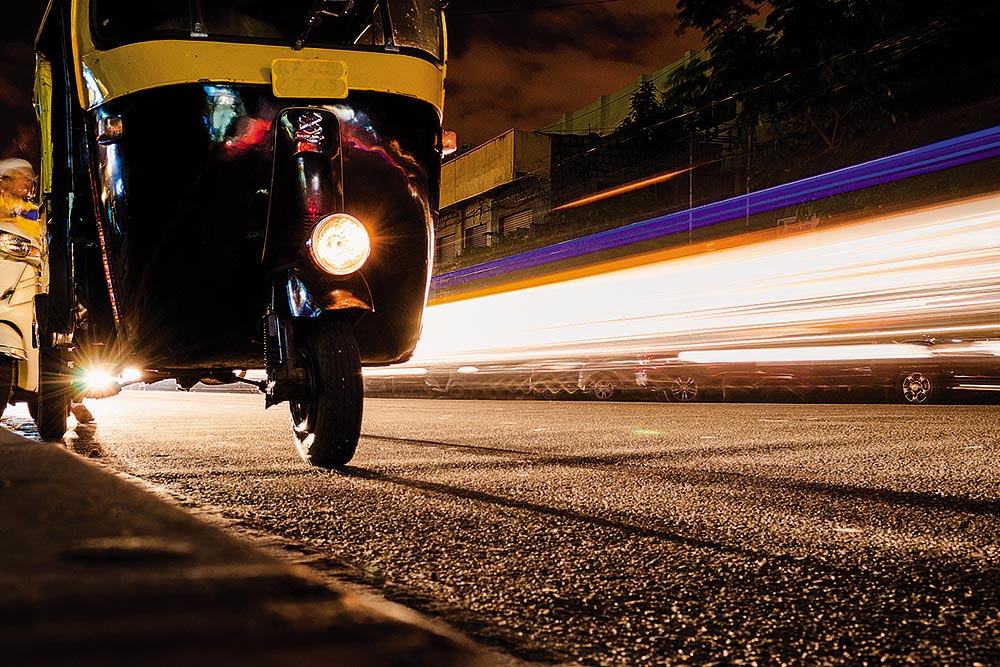 Is Entrepreneurship A Viable Alternative To Jobs?

How practical is it to aspire to be self-employed? Does it pay off for all those who venture? What are the pitfalls? 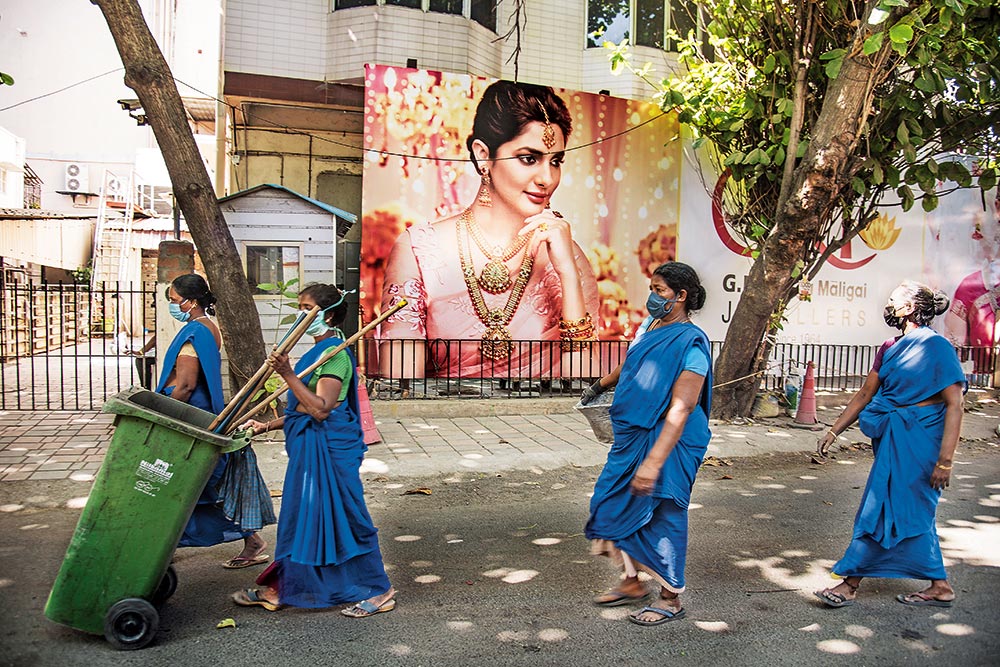 The pandemic and the job cuts that came with it led to a double exclusion of the dalits, who anyway have limited options for employment 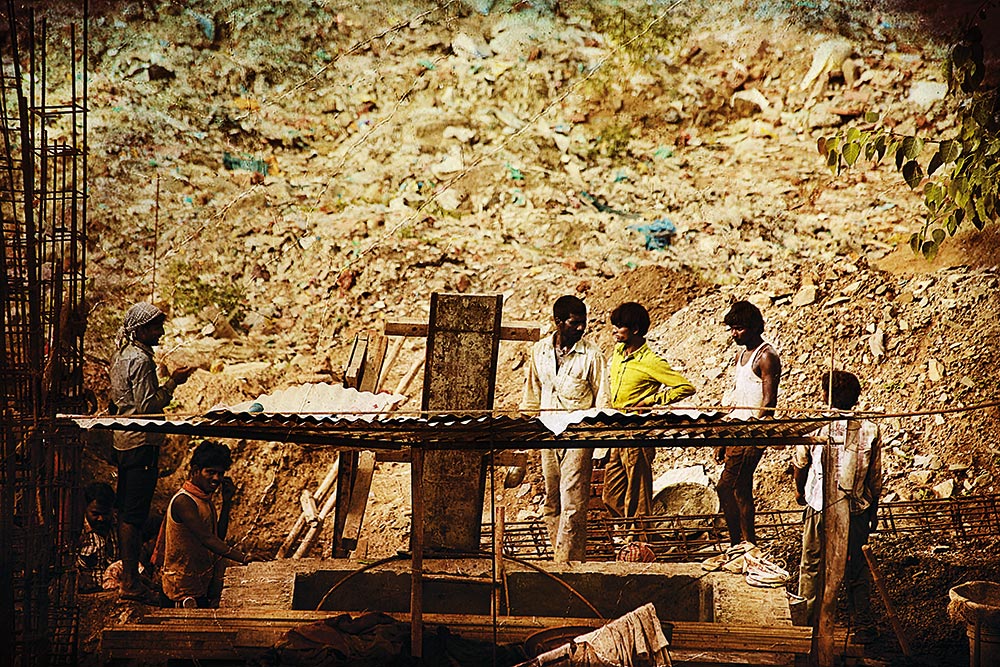 Is Job Creation Only A Government Responsibility? 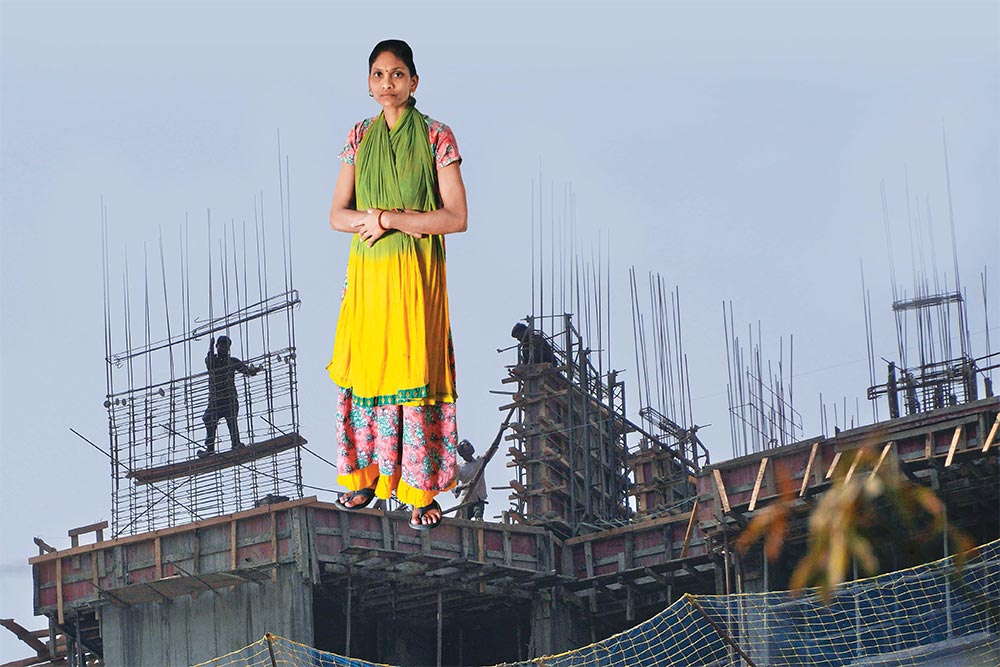 Living On The Edge: The Pandemic And Its Axe On The Migrant Workers

The migrant workers, the fringe labourers and the last man, it has been a testing time for the lot as the pandemic took away every ounce of security from their... 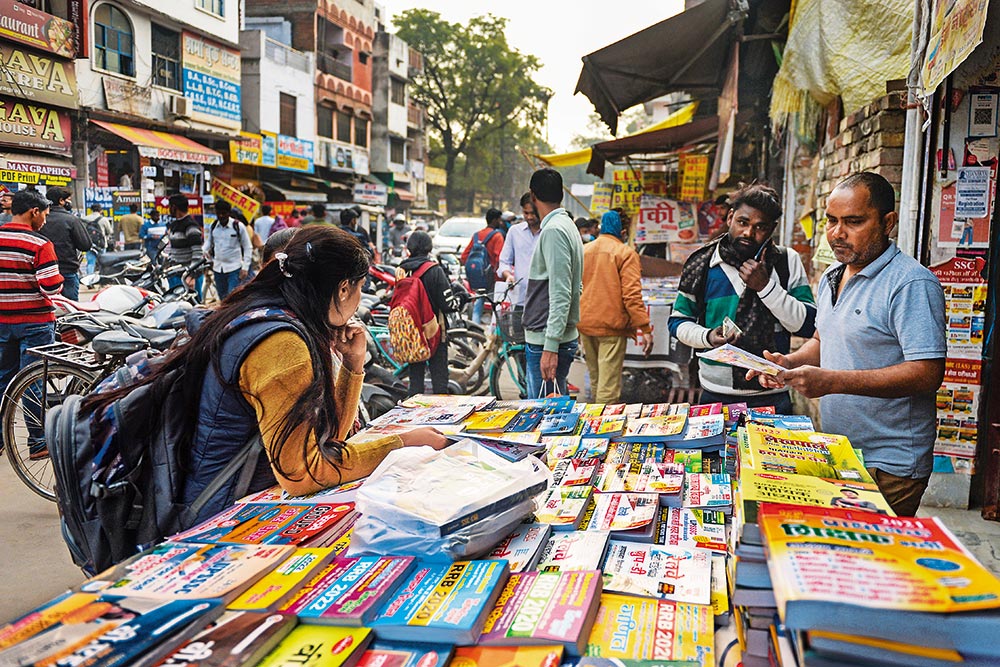 High On Hope: The Widening Gap Between Aspiration And Job Opportunity

On the eve of polls, educated Purvanchal youth are in a bind – whether to vote for caste and creed or choose job security by sacrificing their core... 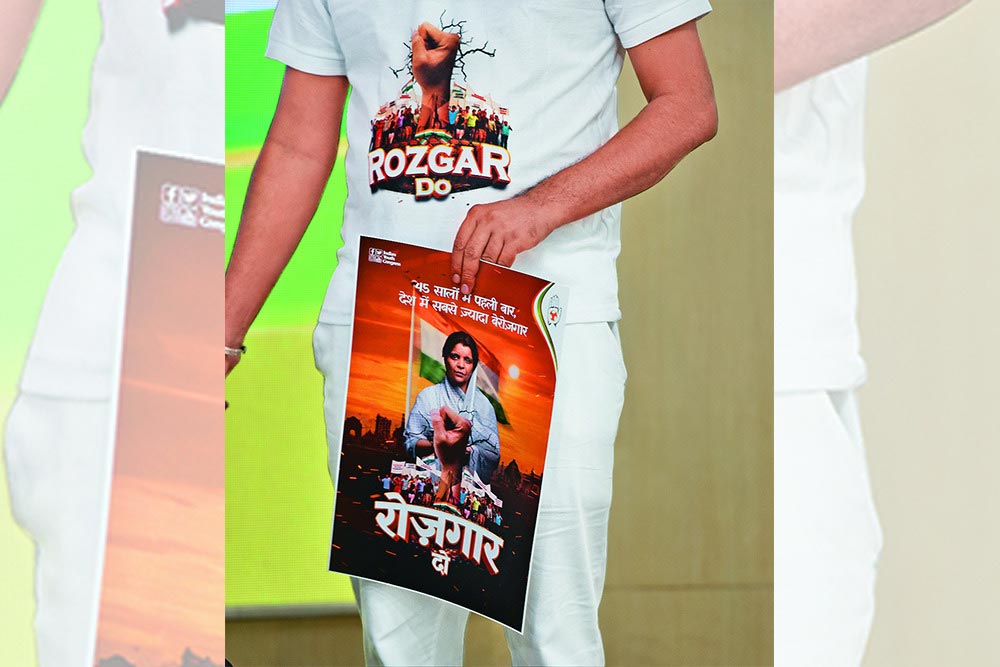 They don’t have jobs nor do they have direction. There is an increasing discontent among the youth of India

Migrant Workers’ Exodus During Lockdown: A Tragedy Of Mass Scale

Till the 2020 lockdown, the mainstream economic narrative termed India as the fastest-growing economy of the world. The reverse migration of labourers exposes...

Unilever To Lay Off 1,500 Staff As Part Of Restructuring

The Geneva-based United Nations agency has downgraded its forecast for labour market recovery in 2022, projecting a deficit in hours worked globally equivalent... 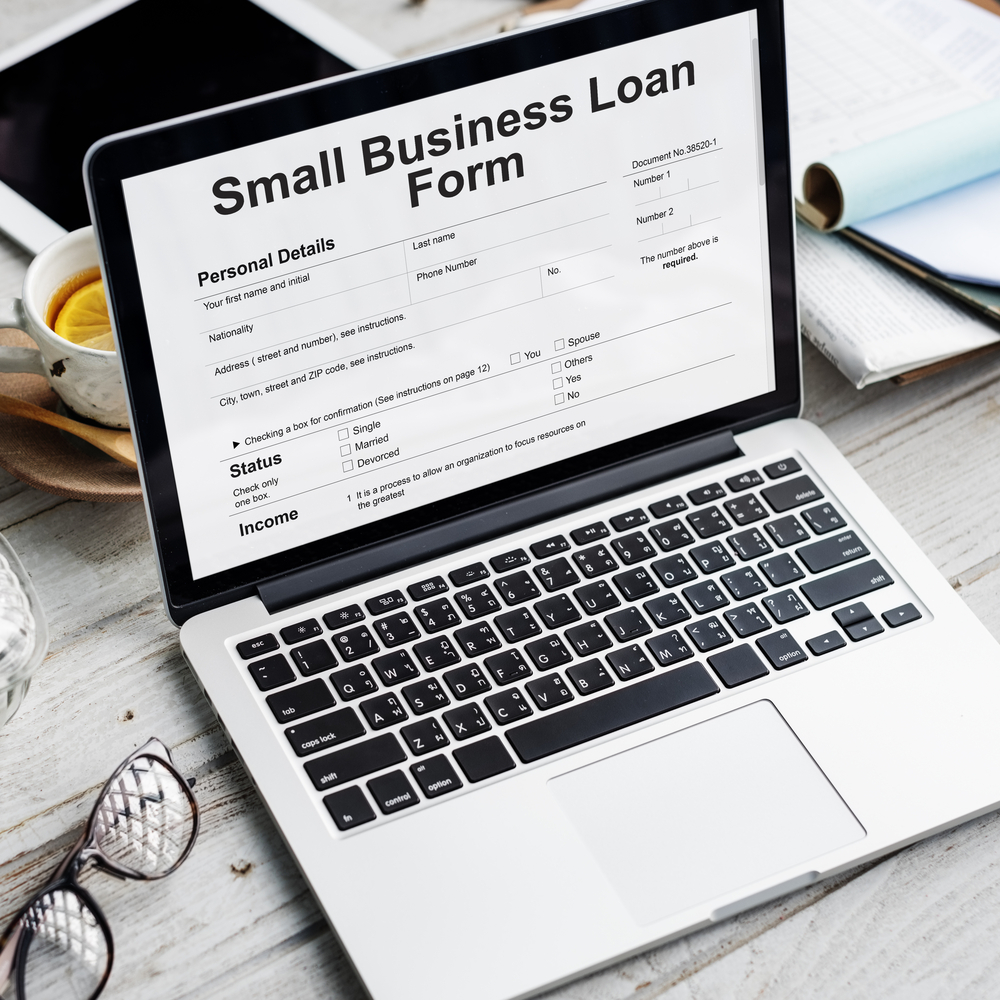 While there is a rise in the number of people taking loans in 2021, the sharp decline in household borrowing indicates a transition from need-based to... 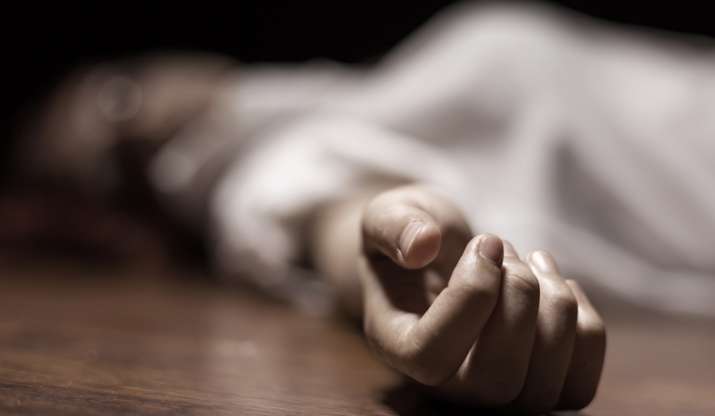 All police stations of Himachal Pradesh, for the first time, have started recording the data of all the suicides from January 1, 2021. The highest number of...