The goods train that ploughed into the platform at Korai station had 54 wagons in total and eight of them rammed onto the platform. A few wagons also hit a footbridge at the station and badly damaged it. 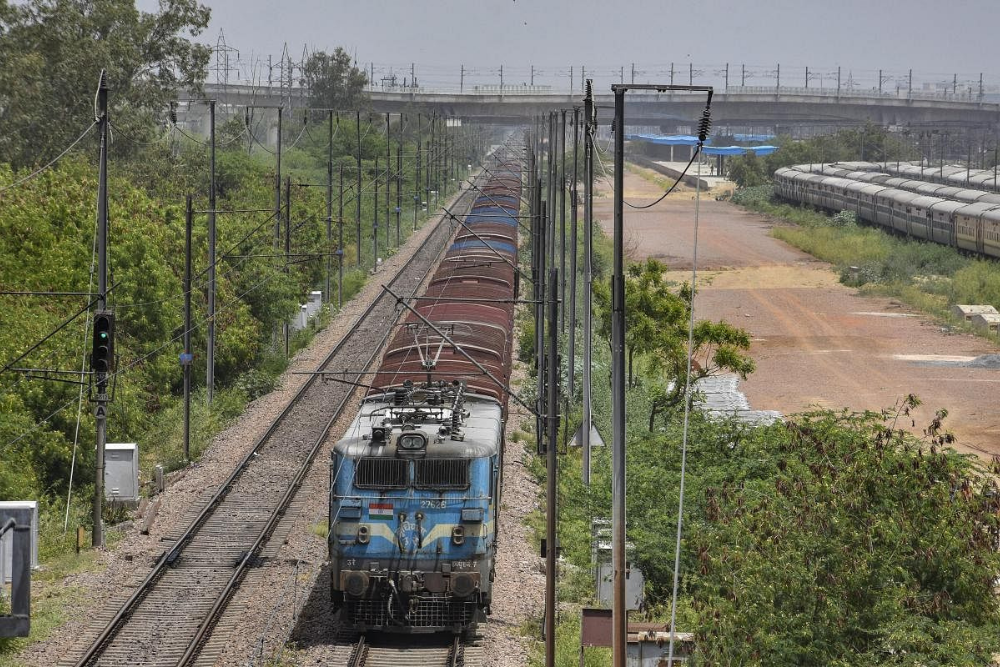 The Railways conducted a test run of the 3.5-km-long freight train with 295 loaded wagons carrying over 27,000 tonnes of coal between Korba in Chhattisgarh and Rajnandgao in Nagpur on August 15, as part of the 'Azadi Ka... MP: Woman, Her Lover Kill Themselves by Jumping in Front of Train

A 21-year-old woman and a 22-year-old man she was in a relationship with committed suicide by jumping in front of a moving train at the Tikamgarh railway station in Madhya Pradesh, police said on Sunday.