Maharashtra: 410 Women From Rural Nanded Get Jobs With Tata Group Under District Initiative

The initiative was taken up by assistant collector Kirtikiran Pujar who heads the integrated tribal project in Kinvat area of Nanded in Marathwada.

Devendra Fadnavis also assured that financial help will be provided to rain-affected people in the district as soon as possible. The deputy chief minister inspected crop damage at Navegaon (Peth) in Chimur tehsil of the...

Monsoon rains continue to lash Rajasthan, where many areas including the state capital recorded moderate rain on Saturday. The district administration of Odisha’s Balasore and Mayurbhanj has launched a massive evacuation drive in low-lying areas, as it gears up to combat flooding in the Subarnarekha river system, officials said on Sunday.

A tribal council in Pakistan has barred women from visiting public places for tourism and entertainment, terming it "unethical" and against Islamic principles. Heavy Rains In Palghar; 2 Washed Away In Flood Waters, 1 Injured In House Collapse

The district received an average 89.27 mm downpour in the 24-hour period ending at 10 am on Thursday, with Wada taluka receiving the maximum 135 mm rainfall. Administrations of two districts in western Odisha have asked officials to wear traditional attire on August 1, which is celebrated as 'Sambalpuri Din'. 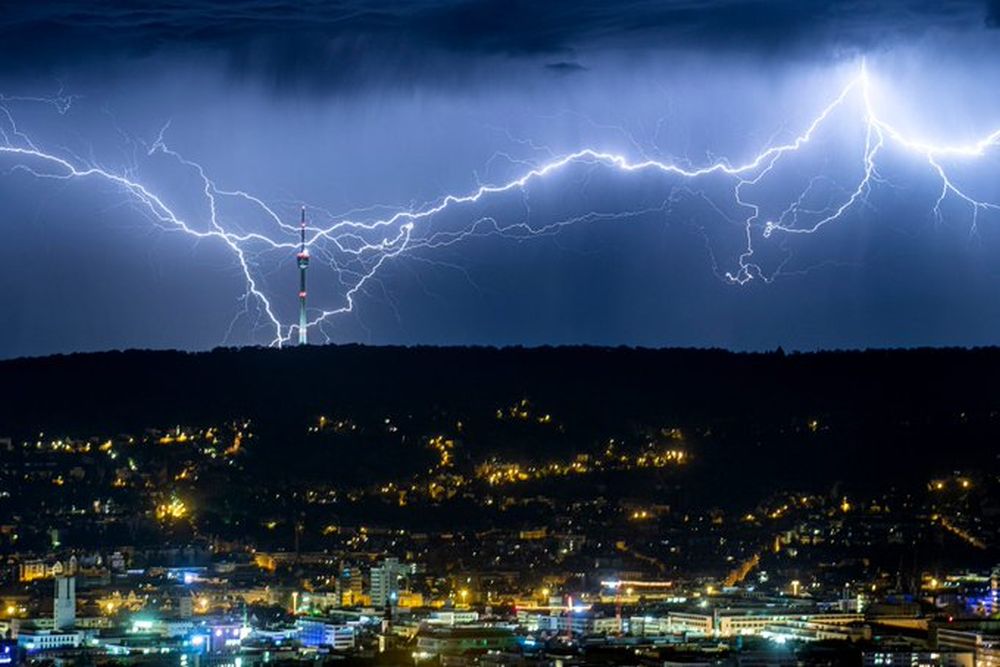 3 Killed, 7 Injured In Lightning Strikes In UP

Three people, including a 12-year-old boy, were injured in Seepatpur village after lightning hit them, the SDM said. The bodies have been sent for a post-mortem examination and the injured have been hospitalised, Maurya said.

'Another Atrocity Against J-K Residents': Mehbooba Mufti On Ban On Jamaat Affiliate Schools

The J&K government banned several schools affiliated to the Falah-e-Aam (public welfare) Trust (FAT), an affiliate of the banned Jamaat-e-Islami.

Maharashtra: Licences Of 2 Agri Centres Suspended For Misappropriation Of Fertiliser Sales, 11 Centres Get Show Cause Notices

There were several complaints of urea being sold in the black market, following which the district administration carried out an inspection of all the...

The encroachments have been removed now, he said.

Refusing to give in to his demand, the Maharashtra government has put the ball in the Centre's court and said since the directive on use of loudspeakers has...

UP: Drive Underway To Remove Unauthorised Loudspeakers From Religious Places, Limit Volume Of Others

He added that loudspeakers are being removed from all religious places without any discrimination.

Now a full-fledged Tanot temple complex with an amphitheatre, children activity area, cafeteria and other public conveniences will be developed, Rathore said.

A delegation of the Sreemandir Corridor Project Surakshya Manch, another local outfit that supports the project, also submitted a memorandum to the district...