Earlier this year, the model-turned-actor made his film debut with the Punjabi film 'Bai Ji Kuttange', co-starring Harnaaz Sandhu.

Kartik Aaryan On Being An Outsider In Bollywood: If One Film Flops, It Can End My Career

Kartik Aaryan says he has no one to have his back in the film industry since he is an outsider working in Bollywood. Kareena Kapoor Shares Screen Space For The First Time With Neetu Kapoor, Says ‘When You Shoot With Family’

Kareena Kapoor and Neetu Kapoor recently shot together and it was their first time sharing screen space with each other.

Nysa Devgan And Khushi Kapoor Party Together In Mumbai; Netizens Call Them ‘New BFFs In Town’

Nysa Devgan and Khushi Kapoor were clicked together attending a party in Mumbai. Their pictures and videos are all over social media. Karan Johar On Dealing With Hate Towards Bollywood: You Have To Turn A Blind Eye Towards Negativity

Karan Johar will be seen as a judge of ‘Jhalak Dikhhla Jaa 10’ and ahead of it, he talks about only focusing on positivity in his life. 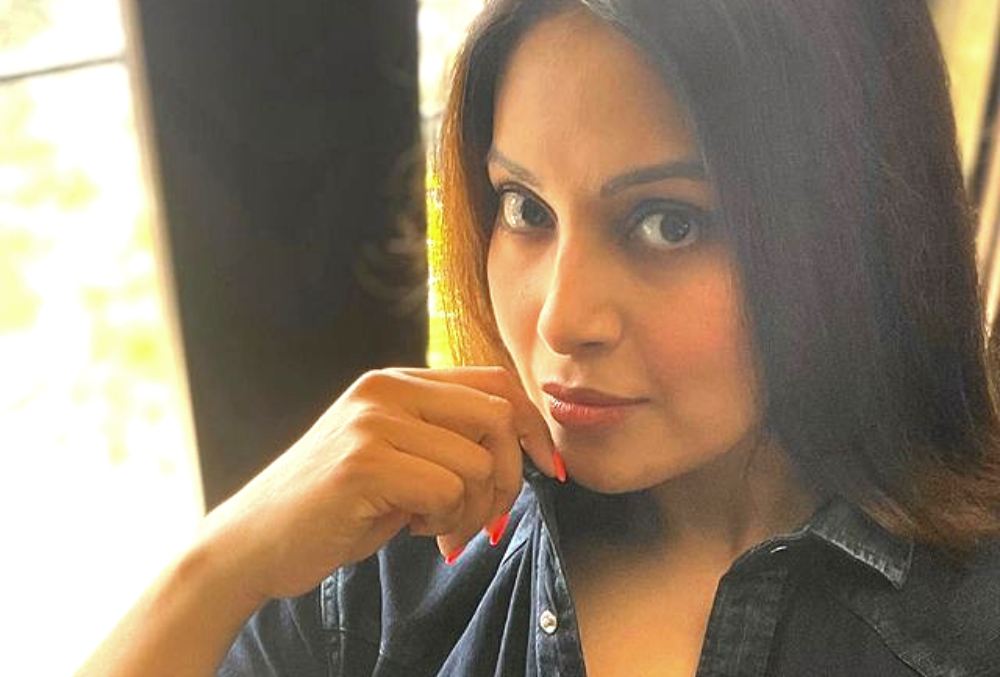 Bipasha Basu Reveals Why She Was ‘Not Taking Up Work’, Says ‘I Wanted To Have A Baby’

Bipasha Basu and Karan Singh Grover recently announced via social media pictures that the two are expecting their first child together.

The news of film critic Kaushik LM’s sudden demise due to cardiac arrest has taken the film industry by a storm. He was just 36.

Nagarjuna On Naga Chaitanya's Bollywood Debut: Great To See Him Grow As Actor

Actor Divyannk Patidar, known for his roles in shows like 'Ishq Subhan Allah', 'Kasamh Se', 'Jodha Akbar', will make his Bollywood debut with the film 'Baap'...

Rohit Kumar, who portrayed the role of Hemal in 'Nima Denzongpa' is set to make his Bollywood Debut. The actor would be seen onscreen with Abhimanyu Dassani in...

Tejasswi Prakash has been on a roll since winning 'Bigg Boss 15'. The actress is currently playing the lead role in Ekta Kapoor's show 'Naagin 6'. She is...

Paloma Thakeria To Make Her Debut With Rajshri Production's Next Movie

Poonam Dhillon's daughter, Paloma, is ready to set foot in the industry.

Ten Years Of 'Vicky Donor': Ayushmann Khurrana Says Being A Risk-Taker Worked For Him

Actor Ayushmann Khurrana speaks up on completing 10 years in the film industry. Today, his film 'Vicky Donor' was released and made him an overnight sensation...

Former cricketer turned actor Salil Ankola speaks up about his son Karan Ankola gearing up for his big Bollywood debut.

Actor Varun Kapoor who made his Bollywood debut with Sanjay Leela Bhansali's 'Gangubai Kathiawadi' opens up about his experience with the filmmaker and his...

Naga Chaitanya Confirms His OTT Debut, Will Be Seen in 'Dootha'

Actor Naga Chaitanya is set to make his OTT debut with 'Dootha'. The actor took to his Instagram to announce the series.

After a long wait Manushi Chillar is all set for her debut in 'Prithviraj' alongside Akshay Kumar. Post 'Prithviraj' here are actors who will be seen on big...

Actor Ahan Shetty opens up about working with filmmaker Sajid Nadiadwala and how and why he fell in love with the character portrayed by him in the movie...