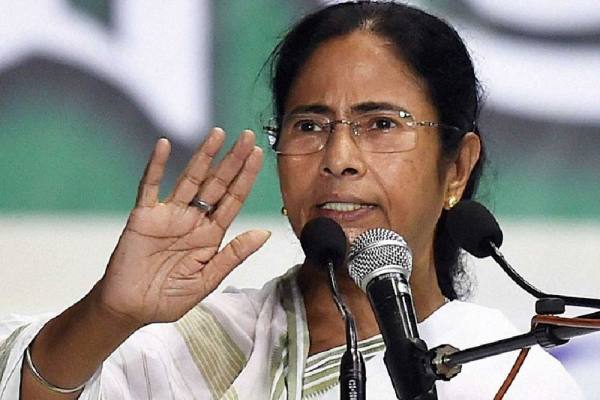 This comes just a day after eight other TMC councillors of the Halisahar municipality rejoined the Mamata Banerjee-led party, saying they had been forced to join hands with the BJP.

Section 144, which had already been enforced, was violated by the rival groups and the police lathi-charged them to clear the area. 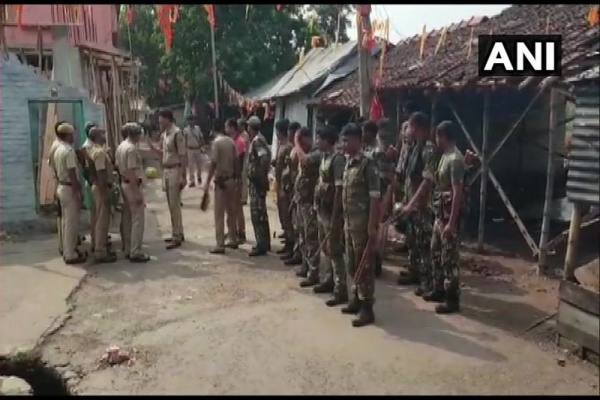