India has not yet condemned the Russian invasion of Ukraine and it has been maintaining that the crisis must be resolved through diplomacy and dialogue.

Russian Foreign Minister Sergey Lavrov said there was no option other than the invasion of Ukraine ordered by President Vladimir Putin as the West was working to destroy Russia and undermine the world order.

While Johnson's departure is unlikely to dent U.S. and European efforts to promote a tough line on Russia among other G-20 members, it will almost certainly be seen as a sign of weakness by China and Russia, both of which... Russian Foreign Minister Sergey Lavrov is in Cairo for talks on Sunday with Egyptian officials as his country seeks to break diplomatic isolation and sanctions by the west over its invasion of Ukraine. U.S. Secretary of State Antony Blinken, Russian Foreign Minister Sergey Lavrov and Chinese Foreign Minister Wang Yi are set to attend the Group of 20 meeting in the Indonesian resort of Bali, which will set the stage for a... Ukraine Among Other Issues In S Jaishankar's Two-Day Russia Visit Starting Today: All You Need To Know

Jaishankar’s visit comes at a time when on Sunday it was reported that Russia was India’s top crude supplier in October. 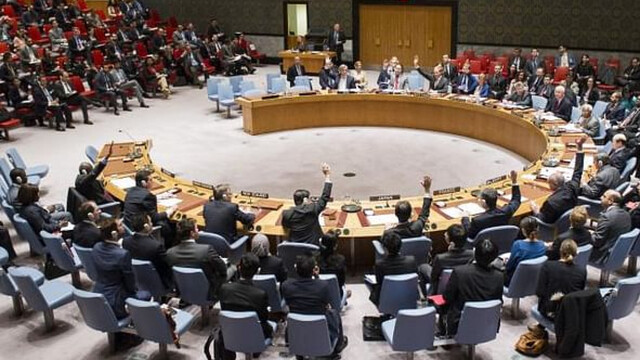 Russia Says Working Towards Conducting Trade In National Currencies With India, Other Partners Amid Western Sanctions

Russia’s Foreign Minister Sergey Lavrov talked about the ‘very good relations’ between the ministries concerned in India and Russia to ensure the...

Russian Foreign Minister Sergey Lavrov briefed Modi on the situation in Ukraine, including the ongoing peace negotiations with Ukraine.

India has already started buying oil from Russia, Sitharaman said, adding that the transition to gas was challenging as supplies had reduced

Russia has developed a system to engage in trade in national currencies with countries like India and efforts to move away from the dollar-based payment system...

Lavrov said Russia is willing to discuss anything that India might want to purchase when asked about India's plans to buy discounted Russian oil.

Sergey Lavrov is expected to travel to India after completing a two-day visit to China. It would be the highest-level visit from Russia to India after Moscow...

So far, Russian Foreign Minister Sergey Lavrov is expected to travel to India either on Thursday or Friday after concluding a two-day visit to China.

European Union Is 'Close' To Agreeing On Freezing Assets Related To Putin, Lavrov

From financial to football sanctions, most countries on Friday were throwing ever more punishment at Moscow to make it clear that a military intervention in...

Kremlin Ready For More Talks With West Amid Ukraine Tensions

At a session with President Vladimir Putin, Foreign Minister Sergey Lavrov argued that Moscow should hold more talks with the U.S. and its allies despite their...