China's Belt and Road initiative has run into resistance in many countries, the founder and chairman of Adani Group said at a conference in Singapore

Explainer: How Do We Know When A Recession Has Begun?

Six months of contraction is a long-held informal definition of a recession. Yet nothing is simple in the post-pandemic economy

Consecutive quarters of falling GDP constitute one informal, though not definitive, indicator of a recession

Recession Unlikely To Hit India Due To 'Not So Coupled' Nature With Global Economy: S&P

Listing out inflation and the resultant measures by the US Fed as the main threat to the US economy, he said, the world's largest economy is headed towards recession, which is the result of an overheated economy because even...

What Is Recession? All You Need To Know

Recessions are marked drops in economic activity that can last for months or years. 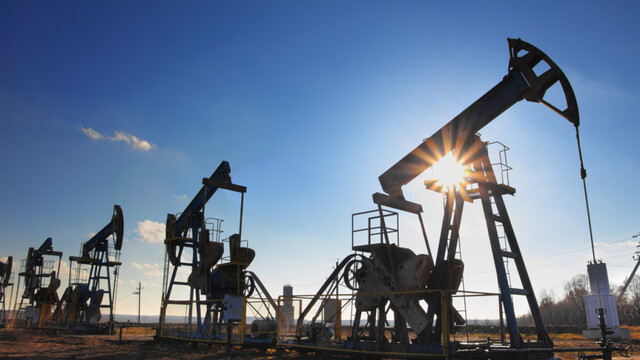 How Strengthening US Dollar Will Help Stabilise Crude At Lower Levels

The dollar is near its highest level in more than two decades against a key index measuring six major currencies, including the euro and Japanese yen. Many professional investors don’t expect it to ease off anytime soon A Robust June Jobs Report Clouds Outlook For US Economy

Employers added 372,000 jobs in June, a surprisingly robust gain and in line with the pace of the previous two months

Why Global Recession Can Be Good News For Modi Government

From crude, metal to edible oil, prices of most commodities are dipping—a good news for India which is a net importer of commodities

US Economy Slipped 1.6% To Start Year; Return To Growth Eyed

It was the first drop in gross domestic product — the broadest measure of economic output — since the second quarter of 2020, in the depths of the COVID-19...

Since January, India’s currency has been weakening fast. Rupee has depreciated to 78.17 against the US dollar from 74.25 in January

A worse-than-expected inflation report for May — consumer prices rocketed up 8.6 per cent from a year earlier, the biggest jump since 1981 — helped spur...

Explained: Just How High Is The Risk Of Another Recession

On Wednesday, the Fed stepped up its drive to tame inflation by raising its key interest rate by three-quarters of a point — its largest hike in nearly three...

US Economy Shrank By 1.5% In Q1 But Consumers Kept Spending

Recession Not Inevitable, Pain To Last 'Some Time': Joe Biden

Speaking at a news conference Monday in Tokyo, Biden acknowledged that the American economy has “problems,” but said it was better positioned than other...

The ongoing war has only added a whole new dimension to the outlook, and in fact, a weighty downside, Patra said in a lecture at the industry lobby IMC this...

GDP shrunk in April-September. But corporate profits zoomed, and were the highest-ever in history. Is this sustainable? 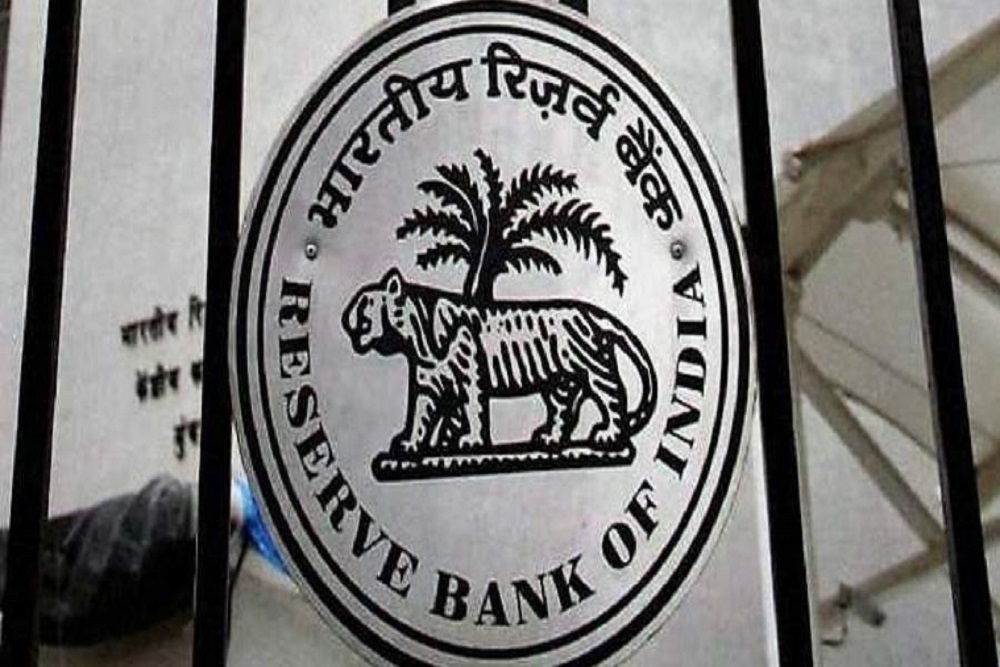 India Has Entered Recession For First Time, GDP To Contract By 8.6%: RBI

The pandemic-induced lockdowns have led to a contraction of 23.9 per cent in the GDP for the April-June quarter as compared to the same period a year ago. 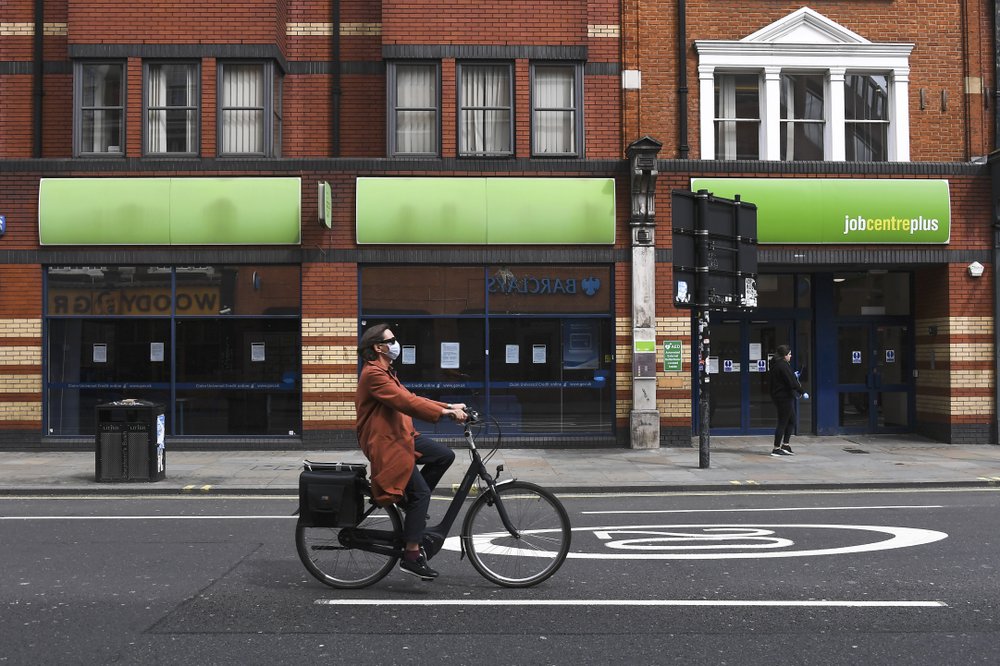 The slump recorded by the Office for National Statistics follows a 2.2 per cent quarterly contraction in the first three months of the year. As such, the UK... 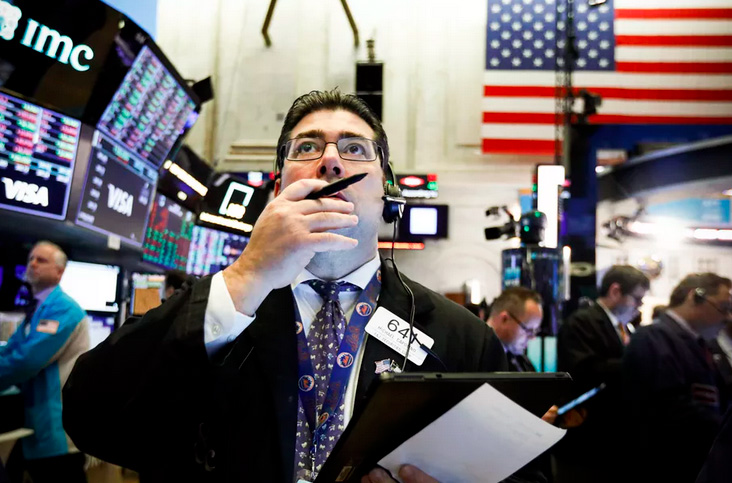 How Countries Around The World Acted During 2008 Global Financial Crisis

As the world stares at the possibility of slipping into a recession due to the economic devastation caused by Coronavirus pandemic, here is a look at how... 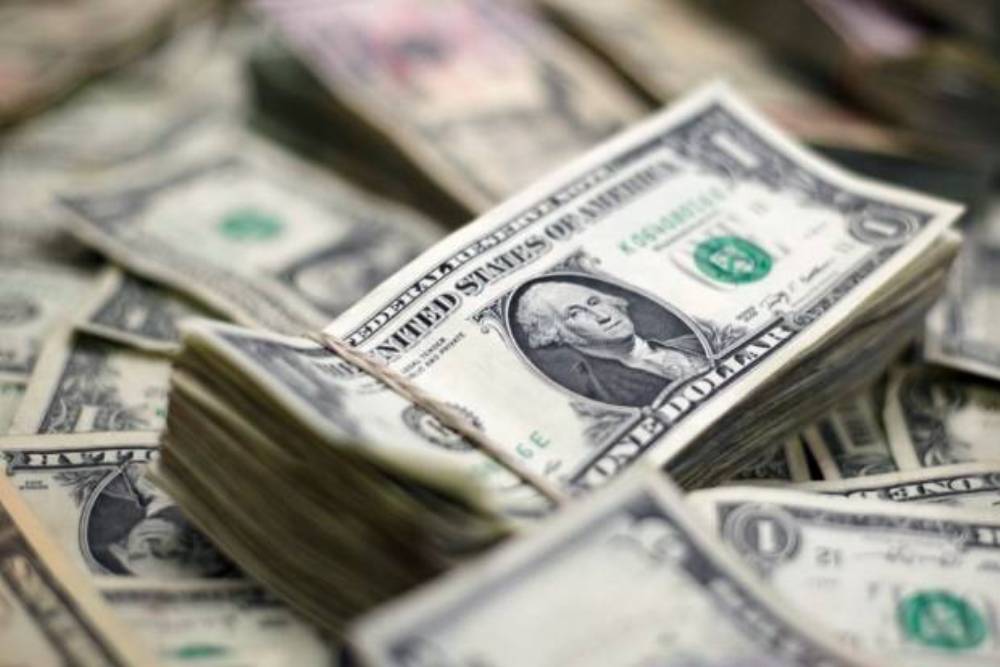 In Europe, over 30 million people in Germany, France, the UK, Spain, and Italy have applied for state support, while first quarter 2020 data indicates that the... 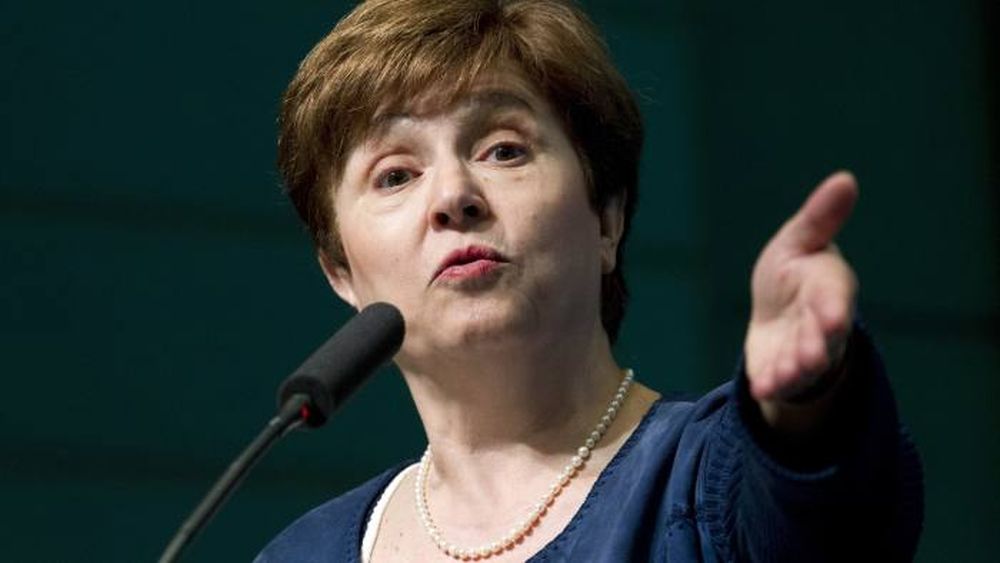 Indian Economy Faced Abrupt Slowdown In 2019, But It's Not In Recession: IMF

'It appears that the main reason for this slowdown was the non-banking financial institutions experiencing a turbulence,' IMF Managing Director said. 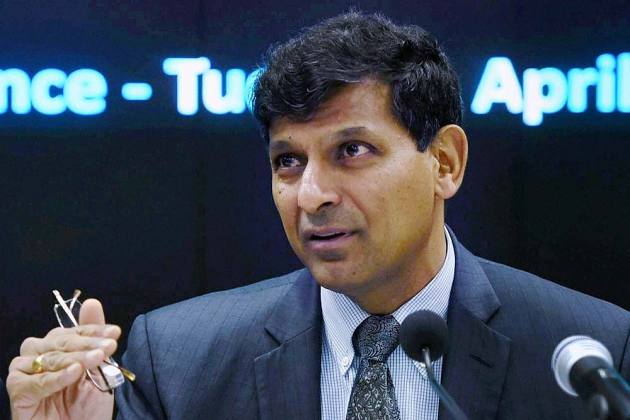 Raghuram Rajan said the Modi government has shown "surprising timidity" when it comes to unfinished reforms on the business environment, land acquisition,...