Gupta disclosed that he came there to deliver the firecrackers to a client. He further informed that he had purchased these firecrackers in bulk last year from a dealer in Ghaziabad and stored them in his house.

Addressing a press conference, CM Arvind Kejriwal said the Lieutenant Governor, the CBI and the BJP have quoted varying amounts of money involved in the alleged liquor scam but he doesn't understand what it is really...

Rajya Sabha MP and RJD leader Manoj Jha also alleged that officials of CBI, ED and IT Department were visiting the BJP's headquarters in Delhi to receive instructions for indulging in political vendetta. In its chargesheet filed before the Chief Judicial Magistrate, Chengalpattu, in Tamil Nadu's Kancheepuram district, the Central Bureau of Investigation (CBI) alleged that the accused allegedly conspired to cheat by...

Central Bureau of Investigation (CBI) sleuths conducted raids at three houses of TMC minister Moloy Ghatak in Asansol in Paschim Bardhaman district and one in the Lake Gardens area of Kolkata. 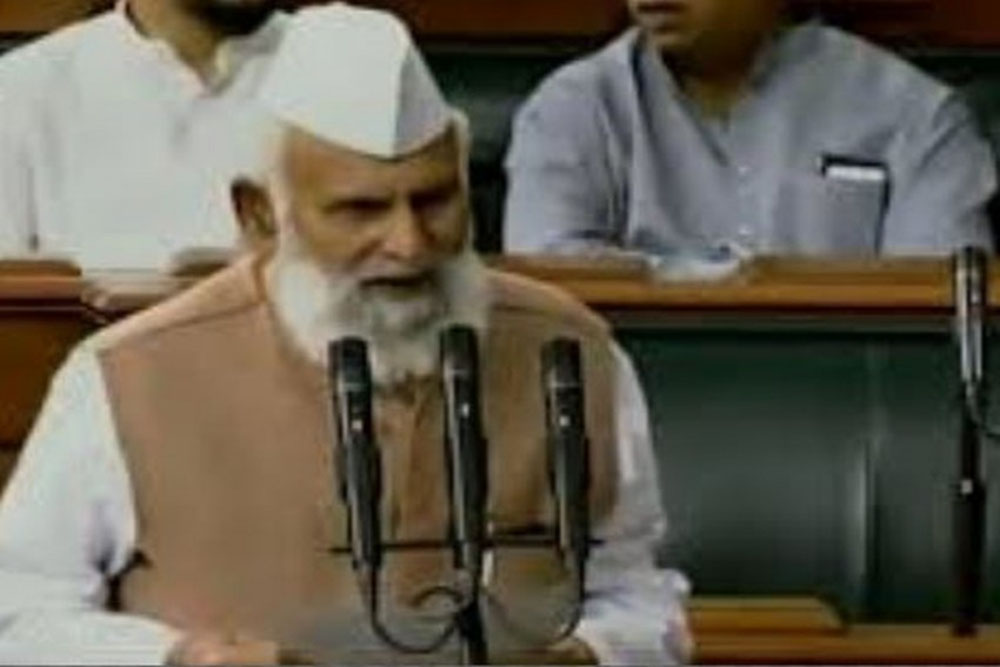 A multi-agency operation spearheaded by the National Investigation Agency on Thursday led to the arrest of 106 activists of the Popular Front of India in 11 states for allegedly supporting terror activities in the country. The income tax department conducted searches across Tamil Nadu and reportedly some popular film producers and distributors’ properties were raided in that. 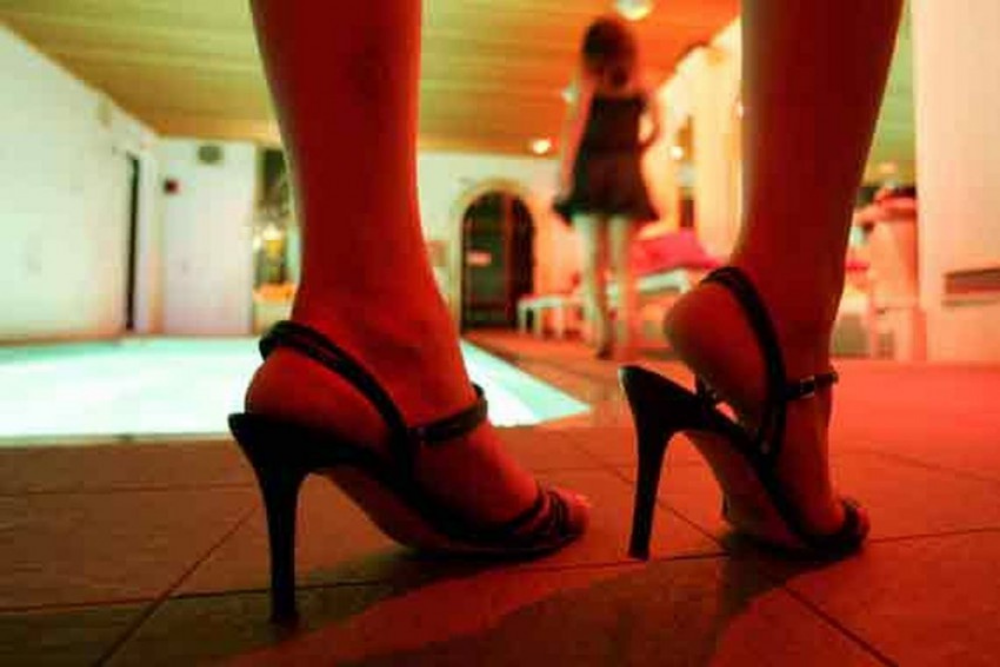 33 women have been rescued from a sex racket in Mumbai.

The Supreme Court has refused to give any orders defying the High Court in the Chief Minister Hemant Soren mining case.

A raid was conducted by the ACB on suspicion to have amassed assets disproportionate to their known sources of income.

A raid conducted on the basis of a tip-off let to unearthing a liquor vend in Gurugram.

By Tuesday afternoon, 21 deaths were confirmed in the hospital and seven people were receiving treatment for injuries, a press officer from the state's health...

According to the officials, The probe agency has started searches at 17 locations in Delhi and Bihar. The alleged land-for-jobs scam pertains to the period...

The CBI had booked ABG Shipyard Ltd and its then chairman and managing director Rishi Kamlesh Agarwal along with others for allegedly cheating a consortium... 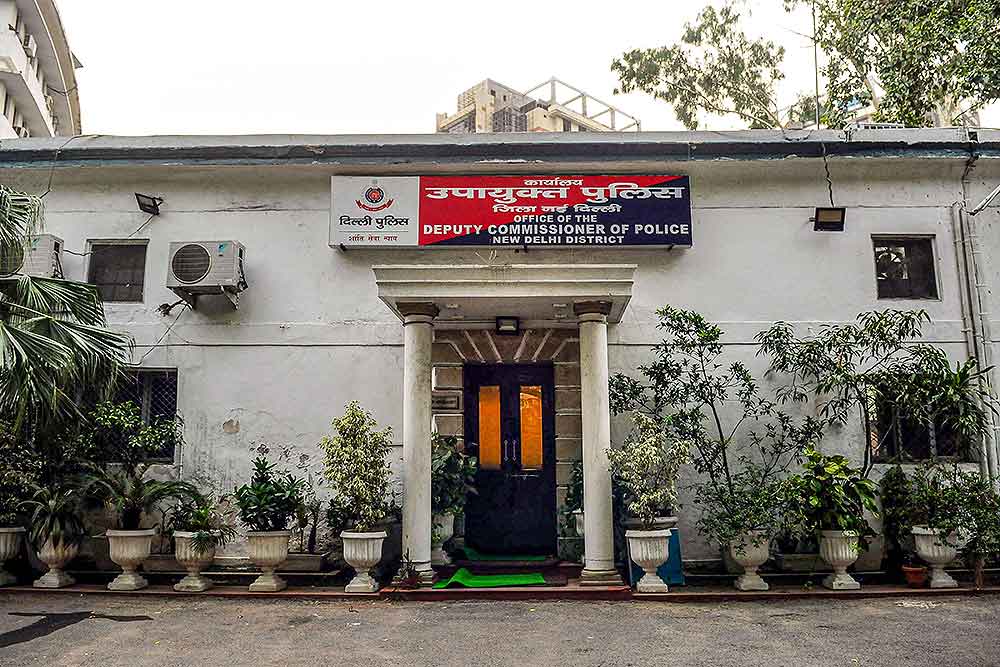 The reason or case pertaining to which the searches are being conducted remain unknown as the agency has not yet divulged the information.

The raids are being carried out in his properties in Mumbai, Nagpur as well as in Jaipur.

Another Russian Journalist's Home Raided Ahead of Prez Elections 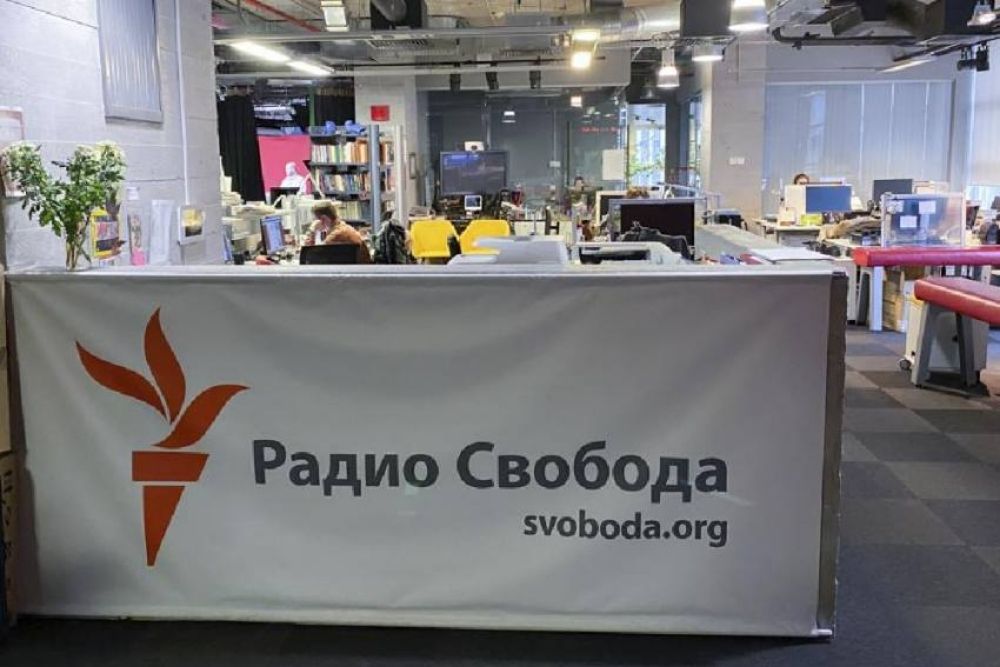 Another Russian Journalist's Home Raided Ahead of Prez Elections