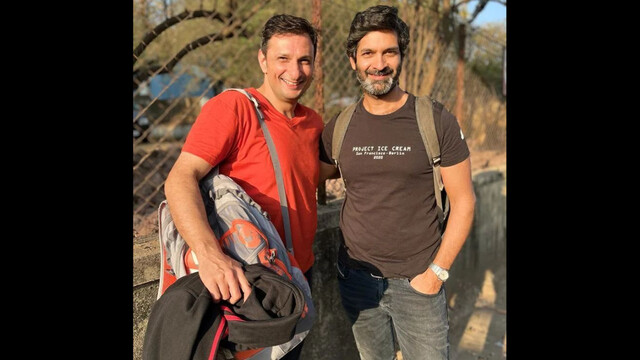 They were last seen in 2013 movie 'Gangoobai' and are now reuniting on screen after eight ears. They played the role of Mazhar (Purab Kohli) and Raghav (Rushad Rana) in 'Hip Hip Hurray'.