They were last seen in 2013 movie 'Gangoobai' and are now reuniting on screen after eight ears. They played the role of Mazhar (Purab Kohli) and Raghav (Rushad Rana) in 'Hip Hip Hurray'.

Indian Television actors Rushad Rana and Purab Kohli are set to be back together on the screen after a long time.

Rana is currently seen in 'Anupama' and 'Kumkum Bhagyavidhata'. They will seen in a yet-to-be announced web series.

Both actors began their careers with 'Hip Hip Hurray' when they were in their late teens, and the show quickly became famous among the yougsters. 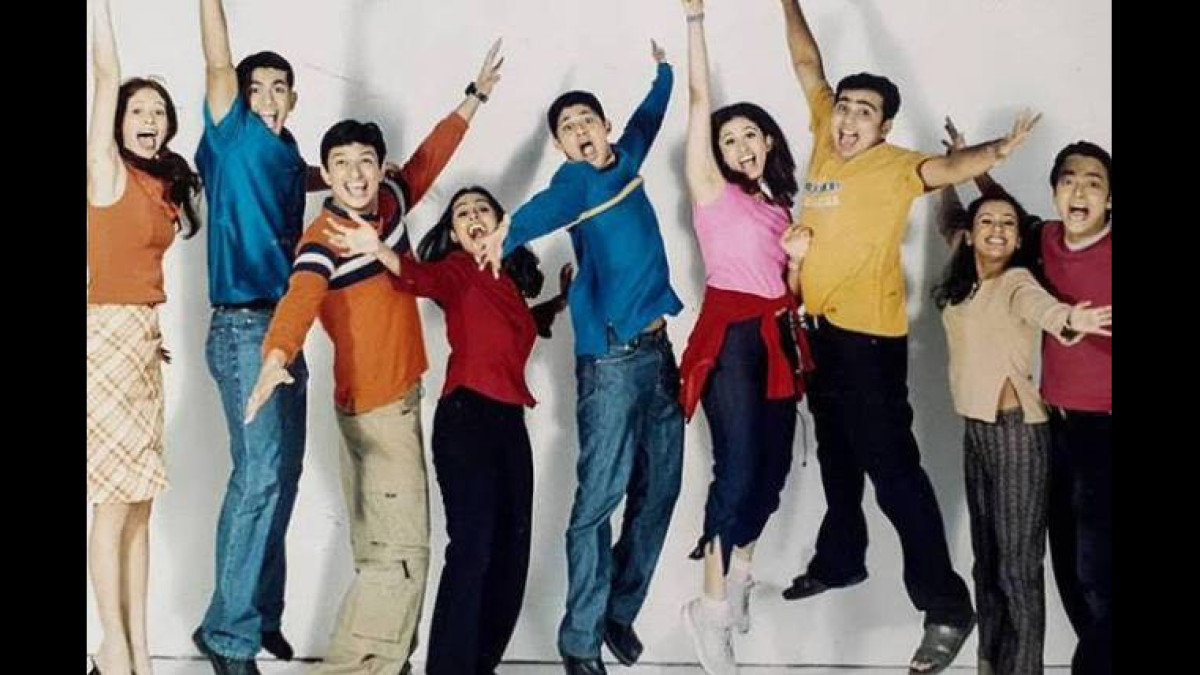 Rana tell us, “Purab and I have wanted to work together ever since we worked together in 'Gangoobai' in the year 2013, the times we spent were mostly talking about how we have grown as a person in personal life.”

Rana recollects how he and Kohli used to have fun times at the set.

Purab Kohli: I Never Thought I Could Be A Part Of Keanu Reeves Starrer 'Matrix' Franchise

He adds, “Purab and I, both expressed to each other that how we wanted to work again together on something soon. But that discussion was around 2016and thanks to the universe we got a great series to be back on screen after years.”

The details of the series are strictly under wraps and an announcement is expected soon.