Gurnam Bhullar: Punjabi Films May Not Be Well Known, But The Entire Country Grooves On Punjabi Beats

Gurnam Bhullar talks about his film 'Sohreyan Da Pind Aa Gaya’ which is all set to premiere on Zee5. He is paired opposite Sargun Mehta in the film.

Australian-based Punjabi singer Nirvair Singh, who was known for his number 'Tere Bina' from the album 'My Turn', was killed in a road accident in Australia.

Punjab: The local industrialist Jatinder Singh Kundi, the owner of Akal Industries, said Lawrence Bishnoi gang member threatened him to either pay extortion or be ready to meet the fate of slain Punjabi singer Sidhu... 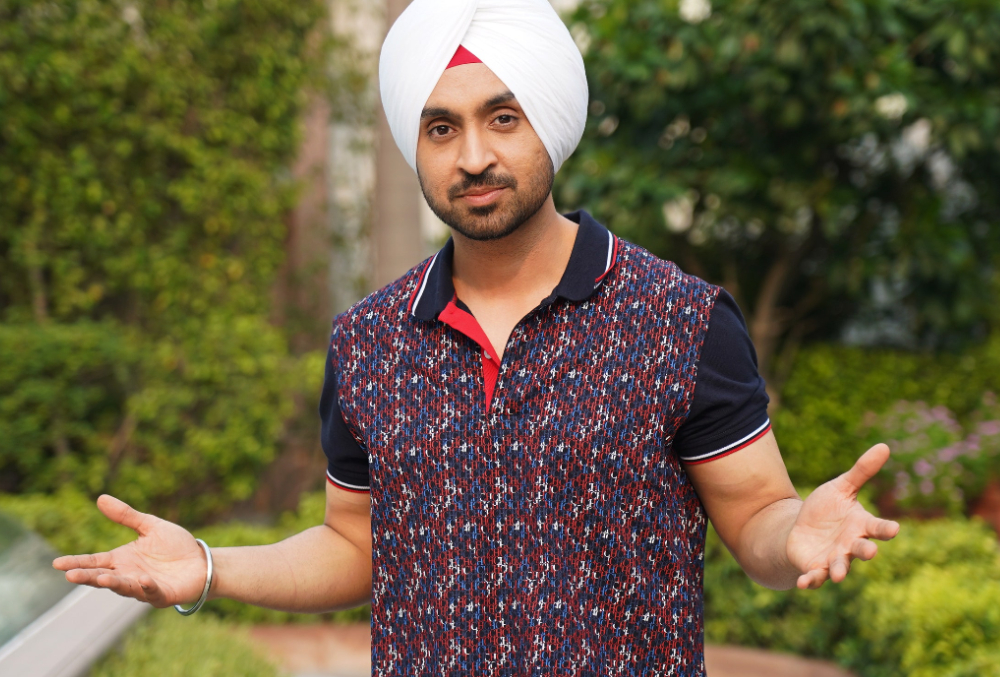 Diljit Dosanjh: Born In 1984, I Grew Up Listening To Stories About Massacre Of Sikhs

Popular Punjabi star Diljit Dosanjh was born in the year 1984 when thousand of Sikhs were massacred following the assassination of former Indian Prime Minister Indira Gandhi by her bodyguards. Terming it as a "genocide", the...

Singer Jubin Nautiyal is trying something unique for the first time. He is going to rap, and that too in Punjabi – something that he has never done in his entire career. It’s for his upcoming song called ‘Meethi... Singer Jason Derulo, who is known for songs such as ‘Wiggle’, ‘Talk Dirty’, ‘Trumpets’ and ‘Whatcha Say’, speaks up about his hit song ‘Jalebi Baby’ with singer Tesher. Moosewala Killing: One Suspect Each Detained In Kenya, Azerbaijan

Sidhu Moosewala was shot dead by a group of assailants in Jawaharke village of Punjab's Mansa district on May 29 after his security was withdrawn by the Punjab Police. .

Actor Hrithik Roshan took to social media and wrote a heartfelt message for singer Taz who passed away yesterday. Taz added the magic in 'It's magic' from...

Aryryan GT's first song Highlight which was released on October 2, 2021 has already garnered millions of views and still counting.