Chasing 426 to win, New Zealand were bowled out for 227 against South Africa as the two-match Test series ended in 1-1 draw. 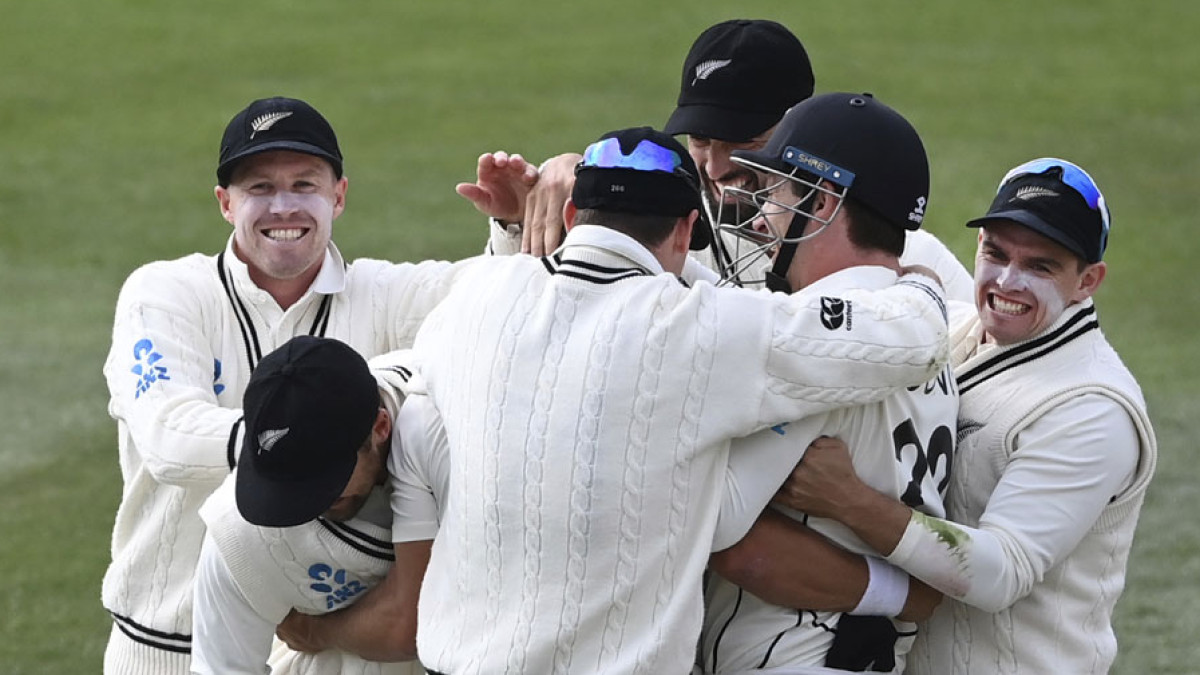 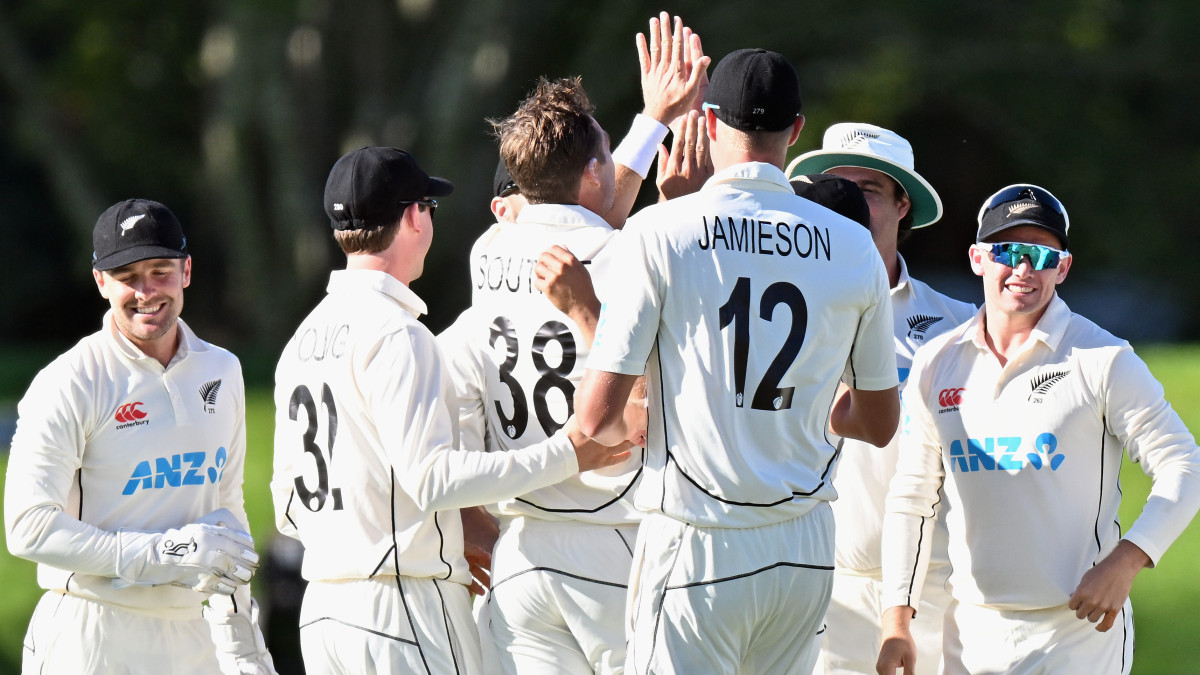 Matt Henry and Tim Southee bagged five-wicket hauls in first and second innings respectively against South Africa as New Zealand won by an innings and 276 runs.

Matt Henry’s performance is the second best on New Zealand soil behind Erapalli Prasanna's eight for 76 at Auckland in 1976.