The Enforcement Directorate (ED) is focusing on money trail to Hindi-Telugu movie 'Liger' in the wake of suspected violations of Foreign Exchange Management Act (FEMA). Vijay Deverakonda: I Will Donate All My Organs

Vijay Deverakonda was last seen in 'Liger', opposite Ananya Panday. While it marked his official Bollywood debut, the film performed poorly at the box office amid calls for boycott and other controversies

Actress Ananya Panday chanelled her inner Kareena Kapoor Khan for inspiration and dressed up as Poo, the popular character from Karan Johar's 'Kabhi Khushi Kabhi Gham' for a Halloween party. Vijay Deverakonda On Recovery: Beast Is Dying To Come Out

'Liger' star Vijay Deverakonda has shared a health update with his fans and followers that he has recovered from an injury he suffered eight months ago. 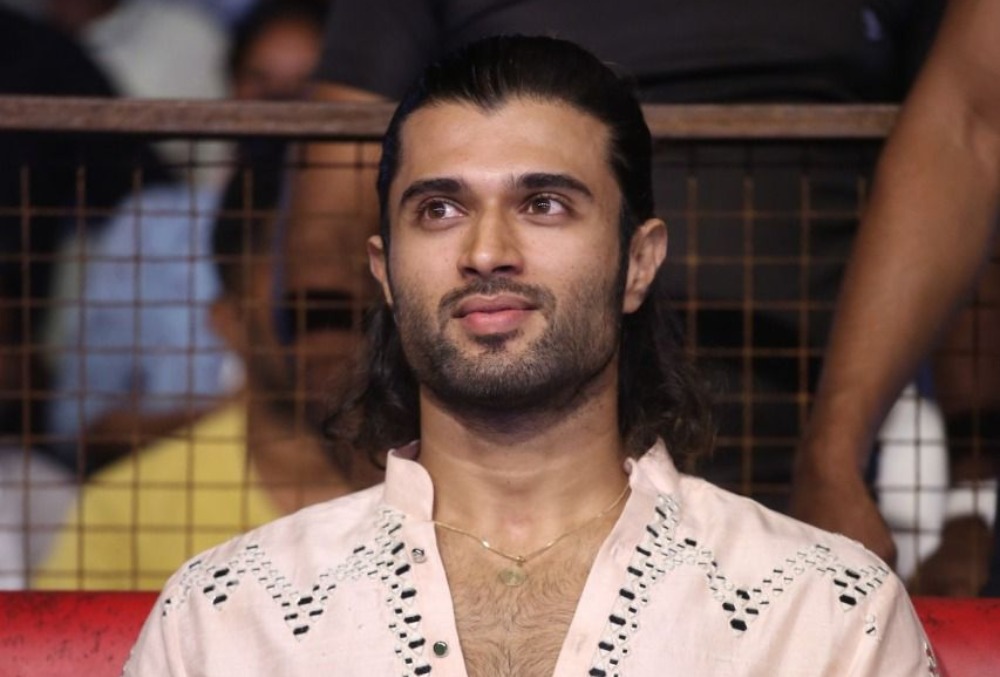 Vijay Deverakonda starrer ‘Liger’ has been performing below par in Hindi and ‘Karthikeya 2’ is enjoying its golden run at the box office.

Manoj Desai, the film exhibitor who owns the iconic Maratha Mandir and Gaiety Galaxy theatres in Mumbai, met with 'Liger' actor Vijay Deverakonda after the...

Shraddha Das has hit back at those trolling her for complimenting Telugu anchor and actress Anasuya Bharadwaj on her looks, saying that it was pointless for...

Actor Ramya Krishnan says her short stint in Bollywood made her evaluate her choices as a performer and pushed her to divert her attention towards the South...

The Mumbai exhibitor mentioned that the actor’s careless statement about boycott culture has adversely affected the advance booking collection of...

In the wake of mixed reviews on its release day, the makers of 'Liger' announced on Friday that the movie has grossed Rs 33.12 crore worldwide on Day One in...

The long wait finally ended on Thursday as 'Liger' hit the screens after an intensive country-wide promotion tour and publicity blitzkrieg.

The much-hyped 'Liger, which released in theatres on Thursday, seems to be incapable of drawing audiences. The first-day occupancy of the shows have been low,...

'Liger' star Vijay Deverakonda says he relates to the journey of contestants on 'India's Laughter Champion' as he himself has given auditions with a lot of...

Vijay Deverakonda Was 'Extremely Scared' Of Women Till He Was 18

Actor Vijay Deverakonda made a shocking revelation that he was once "extremely scared" of women so much so that he couldn't even look at or talk to them.

Mike Tyson Abused Me In English, But Lovingly: Vijay Deverakonda

Actor Vijay Deverakonda has said that during the filming of his movie 'Liger', his co-star and former world heavyweight champion boxer Mike Tyson had abused...

Ananya Panday: ‘I Am Hopeful I’ll Win Everyone Over One Day’

'Liger', with Vijay Deverakonda is her next big opportunity. Panday admits she’s feeling nervous, but the 17-city promotional tour has been a welcome chance...