Former West Bengal minister Partha Chatterjee and his aide Arpita Mukherjee have been in ED custody since their arrests last month. The Supreme Court was hearing a petition by Nupur Sharma seeking clubbing of FIRs against her and protection from arrest. After Sharma cited threats made to...

Chief Justice of India NV Ramana further said that hostility between political opponents is not healthy for Indian democracy. 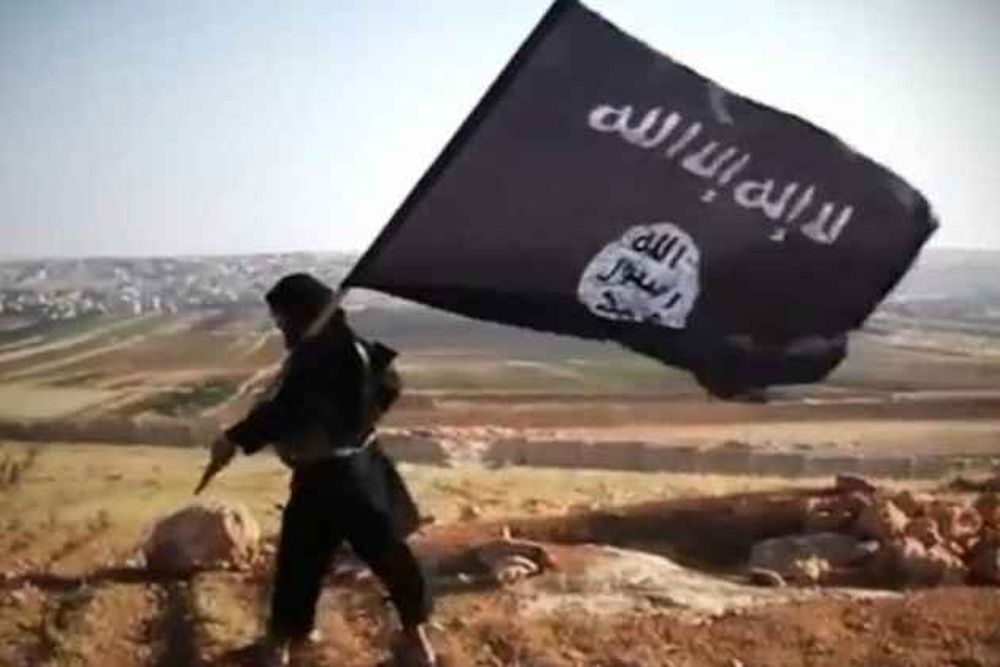 The third convict was handed a six-year sentence. The three have been convicted under various UAPA and IPC sections.

The court has asked Leena Manimekalai to appear before it saying she needs to be heard before passing any order.

The Uddhav Thackeray's Shiv Sena faction argued that the assembly speaker has no jurisdiction to recognise whips. 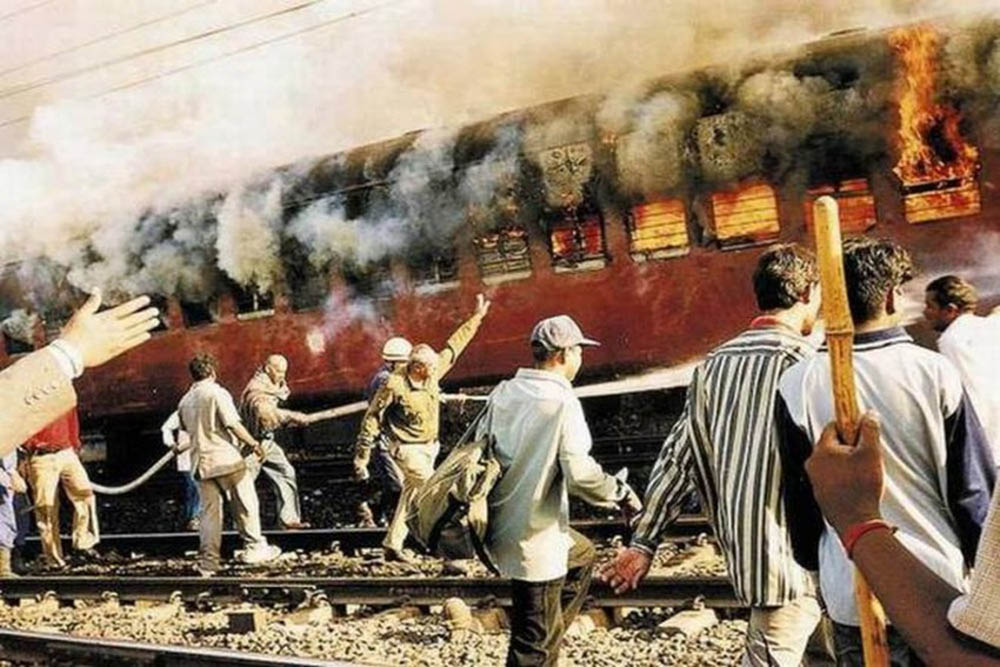 The Court said friendship with a female does not confer a licence upon a man to force himself upon her when she specifically refuses copulation.

A lower court is hearing a bunch of suits for the removal of Shahi Idgah Masjid from near the Krishna Janmabhoomi temple. 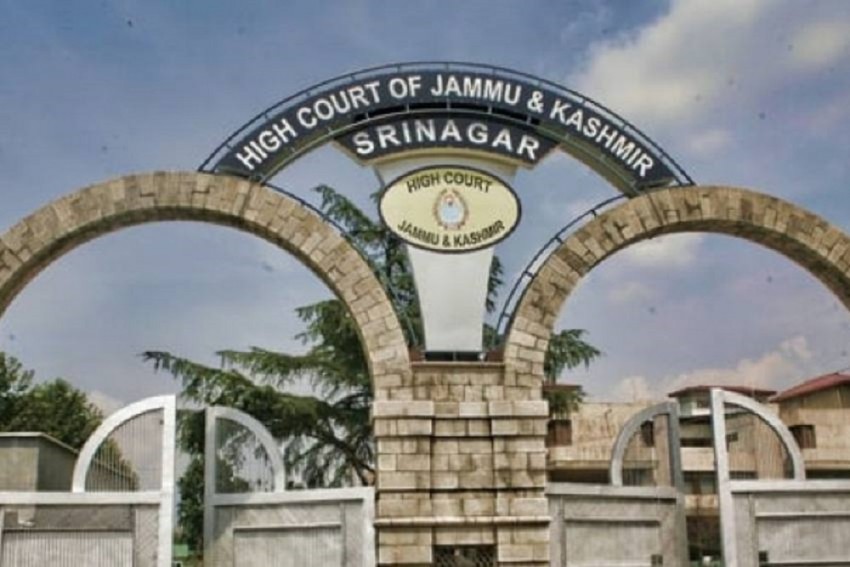 The decision to not allow last rites by the family was arbitrary and falls foul of Constitution's Article 14 (Right to Equality), said the J&K High Court.

While voluntary sex work is legal, running a brothel is illegal in India, as per existing laws covering sex work and human trafficking.

The High Court was considering a PIL that said a drug called Non Steroidal Anti Inflammatory Drug is causing the decline of vultures. 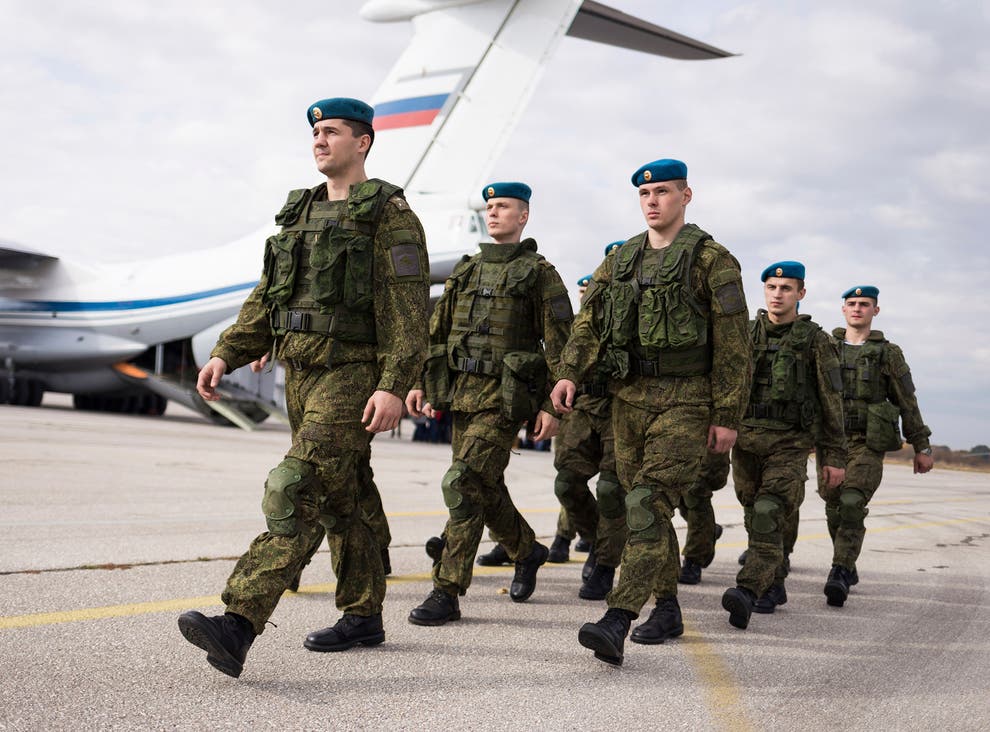 The Russian soldier is accused of murdering a 62-year-old unarmed Ukrainian civilians and faces up to 15 years in prison if convicted.

The government further urged the apex court to not invest time in the petition at the moment and wait for the government's reconsideration.

Attorney General KK Venugopal, assisting in personal capacity, said the law's misuse like in the case of a Maharashtra MP for reciting 'Hanuman Chalisa' has to...

Court Not Entitled To Second-Guess Scientific Experts: SC On Plea On Children's Vaccination

The apex court said the decision to vaccinate children in the country is in line with global scientific consensus and expert bodies.

What’s ‘Roe Vs Wade’ Verdict On Abortion Rights That US Supreme Court Has Overturned?

The majority of US Supreme Court has overturned the judgement that made abortion a Constitutionally-protected right.