3 Additional Judges Of Karnataka HC Were Elevated As Permanent Judges

According to the law ministry, three more Karnataka High Court judges were elevated to permanent positions on Friday.

The single judge bench of Justice Krishna S Dixit in its judgement said that since the allegation is of these persons having obtained Aadhaar card by fraud, forgery and fabrication, "then the documents for information for... Twitter has challenged the many blocking directions issued to it, including 39 URLs. Twitter in its petition in June had claimed that freedom of speech is affected by the takedown notices of the government.

The incident is alleged to have taken place in the Ramanagara branch of the Corporation Bank.  A trial court had fixed continuous hearing of the case from August 1 to 3. The High Court stayed the trial till August 10. For SC/ST Atrocities Act To Apply, Hurling Of Abuse Has To Be In Public Place: HC

Justice M Nagaprasanna, in his verdict on June 10, noted: "Two factors will emerge from a reading of the aforesaid statements– one  being, the basement of the building was not a place of public view and two, only persons...

The state government on March 10, 2021 tasked the three-member committee headed by retired High Court judge, Justice Subhash B Adi to suggest whether Panchamasalis, currently in 3B Category could be moved to 2A Category. The case was registered against five people, including Prasanna Kumar Samuel under the Indian Penal Code (IPC) and POCSO in 2015 in relation to alleged sexual assault on some girls at the premises of a school in the the city.

The victim was 15 years of age in January 2019 when the alleged crime took place. When the alleged perpetuator of the crime filed the application for her...

During the hearing of a civil contempt of court petition on Thursday, Justice B Veerappa remarked that the government was behaving irresponsibly on this issue...

Fitness renewal was made mandatory for commercial vehicles every year.

The single judge bench of Justice M Nagaprasanna made these observations  while refusing to interfere with the proceedings initiated against a man, the...

He appealed to every section of the Muslim community will have to participate in the bandh.

'If there is a clear instruction for something in the Quran-e-Karim, then it is an essential part of Islam.' said Akhtar-ul-Wasey, the former head of the...

The Karnataka High Court on Tuesday dismisses pleas filed by a section of Muslim students from the Government Pre-University Girls College in Udupi, seeking...

The lawyers appearing for the petitioner girls from Udupi district intimated that the matter pertaining to Hijab case has been listed for Tuesday as serial No....

Hijab News Karnataka: The Karnataka High Court on Thursday said that students should not wear any religious cloth (like Hijab) which could instigate others...

He was commenting on a video that has surfaced on social media showing some men sporting saffron scarves heckling a woman in 'hijab' and raising slogans at a...

Karnataka Chief Minister Basavaraj Bommai also appealed to the schools in the state to follow mandatory uniform rules as issued by the government until the...

The ACB informed the Karnataka High Court that a chargesheet has been filed against six people, including two senior prison officials of Karnataka and Sasikala. 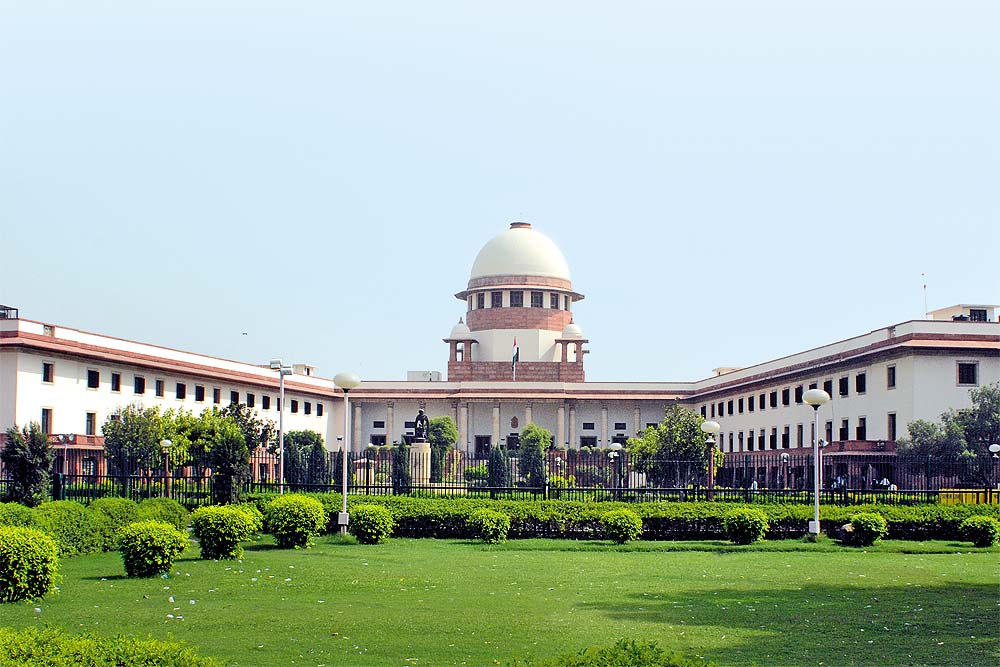 Election Petition Can't Be Thrown Out At Threshold If Not Supported By Affidavit: SC