There have been three more arrests in connection with the gang rape of a Class 10 student here, including two minors. On Tuesday, police announced that five arrests had been made.

An FIR has been registered against the boy under Section 376 (rape) of the Indian Penal Code (IPC). He was taken into custody on Saturday and sent to a correctional home after being produced before the Juvenile Justice Board. 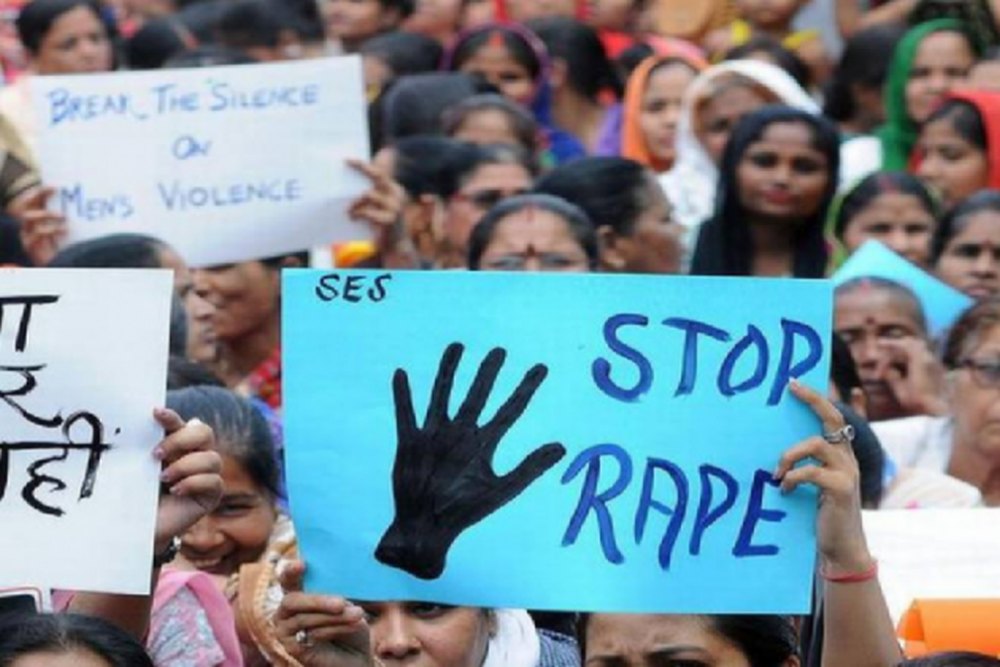 Doctors said the boy was so brutally assaulted that his injuries reminded them of 2012 Nirbhaya gangrape case, as per a report. The police have apprehended eighty illegal immigrants from Myanmar living in Manipur without valid documentation.