Sania Mirza recorded her best mixed doubles show at the All England Club having reached the quarterfinals in 2011, 2013 and 2015. Barbora Krejcikova, who was coming into WTA tour after a three-month gap due to injury, won the first set against Diane Parry before losing the rest two. 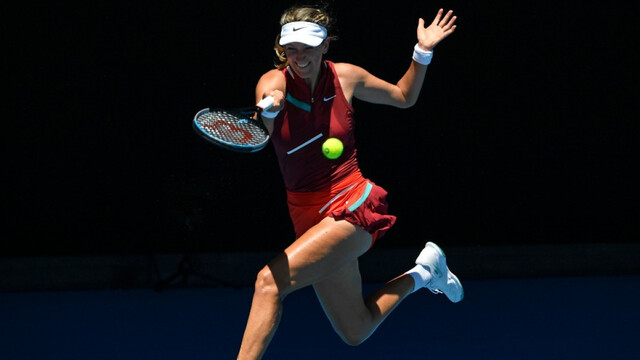 Two-time champion Victoria Azarenka will next face either Barbora Krejcikova or Jelena Ostapenko. Iga Swiatek’s brilliant run is the longest winning streak on the women’s tour since 1997 when Martina Hingis won 37. The Poland star will next face Dutch Lesley Pattinama Kerkhove.