West Bengal: Transgenders To Be Able To Apply For Government Jobs Under General Category

A full bench should review Tuesday's Supreme Court ruling upholding the 10 percent quota for economically weaker sections in educational institutions and government jobs, according to the Communist Party of India (CPI). In a tweet in Hindi, Gandhi said the Himachal Congress has resolved to provide five lakh jobs to the youth, Rs 1,500 per month to women and return to the old pension scheme (OPS). His attack came over a media report which claimed that 1,600 posts are vacant in central secretariat services. Government departments have been asked to announce vacancies as per the reservation norms to avoid confusion later, he said. In the past, recruitment had to be put on hold as poor preparations led to litigation.

With the recruitment process beset with inordinate delays, leaked papers and questionable results, fears of the Railways, the largest employer after the...

A Brief History Of Privatisation In India: Policy, Politics and Failures

The major thrust to privatisation arrived in the era of neoliberalism in the 1980s, and soon a policy argument emerged that saw privatisation a necessary step...

Arvind Kejriwal To Announce Another Pre-Poll Guarantee In Gujarat Today

The AAP leader has so far announced several pre-poll “guarantees” including free electricity up to 300 units, unemployment allowance of Rs 3,000, ten lakh...

During Monday's lathi-charge on demonstrators, ADM Patna KK Singh was seen repeatedly assaulting a job aspirant lying on the ground.

The committee will consider all issues concerned with the increase of reservation limit for SCs, STs and OBCs in Jharkhand and suggest the state government.

Addressing his supporters in Samastipur on Wednesday, Kishor, once a confidant of Kumar, also claimed that the RJD-JD(U)-Congress government does not enjoy the...

The top court said "the citizens have equal rights, and the total exclusion of others by creating an opportunity for one class is not contemplated by the...

Congress leader Rahul Gandhi has said that the youth are an asset to the country but the BJP is portraying them as a liability.

He said it was disheartening to see government employees attaining retirement from service without getting one’s due promotion and thanked Prime Minister...

Madhya Pradesh Chief Minister Shivraj Singh Chouhan has announced the recruitment of one lakh government jobs in the state will begin in August.

Tutorial classes that prepare students for competitive exams have been big business in metropolitan centres for decades. But with the economy on the downswing...

The move will benefit over 9,000 youths belonging to particularly vulnerable tribal groups (PVTGs).

Agnipath Protests: Train Attacked In Bihar, Highway Blocked. Why Are There Protests Against Agnipath

Protesters are miffed over the short four-year-period of employment under Agnipath policy and are also asking for relaxation in age limit.

Government Of Not 'Jumlas' But 'Maha Jumlas': Rahul Gandhi On Centre's Jobs Announcement

Rahul Gandhi said in a tweet in Hindi, "Just like eight years ago the youth were deceived with a promise of 2 crore jobs every year, in the same manner it is... 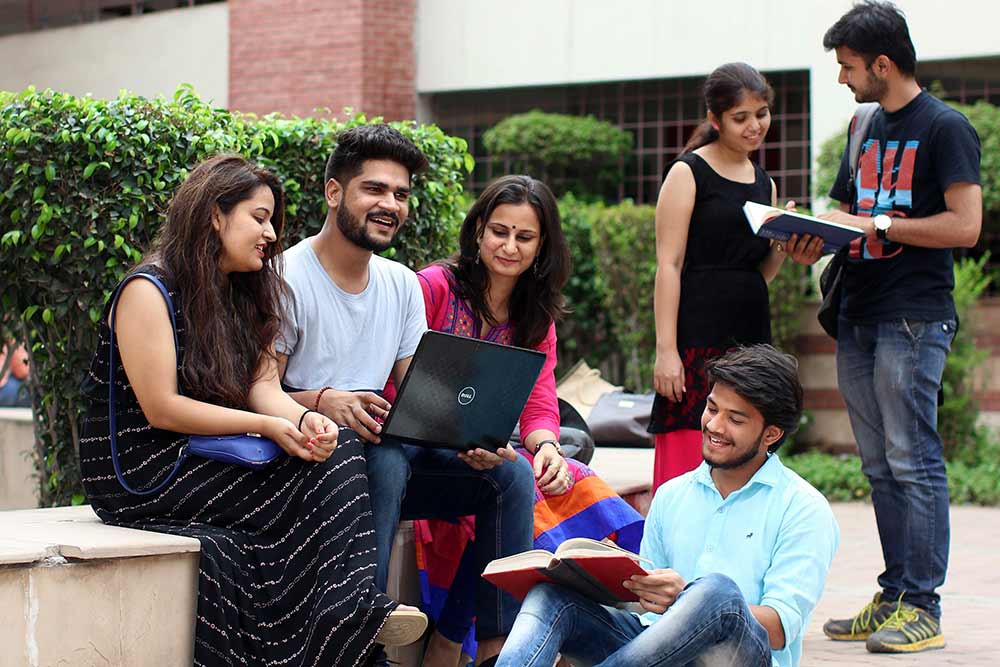 Hiring Demand Up 9% In May Led By Telecom, BFSI, Import-Export Sectors: Report

The job market continued to show growth for the second consecutive month of FY23 with a benchmark year-on-year recovery of 9 per cent in May, according to the...

Rahul Bhat was shot dead by terrorists in tehsil office in Chadoora town in J&K's Badgam district on May 22.