Accept Farmers' Demands If You Want Me To End Fast: Farmer Leader Dallewal To Punjab Government

The farmers' protest entered its seventh day on Tuesday. The BKU (Ekta Sidhupur) is spearheading the protests in Amritsar, Mansa, Patiala, Faridkot and Bathinda in Punjab. Dallewal had earlier accused the ruling Aam Aadmi...

Farmer leader Rakesh Tikait was heckled by atleast a dozen people, who threw ink on him during his presser in Karnataka’s Bengaluru. 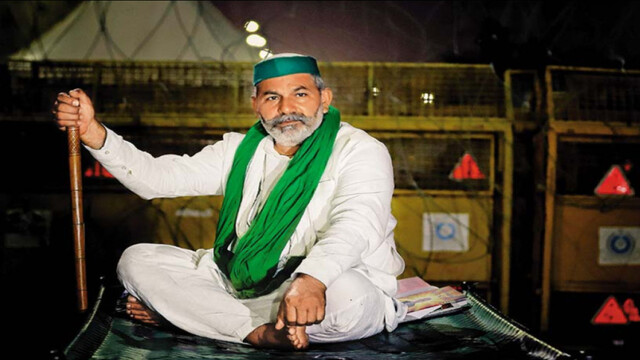 Farmer leader Rakesh Tikait, who is also the national spokesperson for the Bharatiya Kisan Union (BKU) and a prominent face of the Sanyukt Kisan Morcha (SKM), alleged the Delhi police was working at the behest of the Centre. 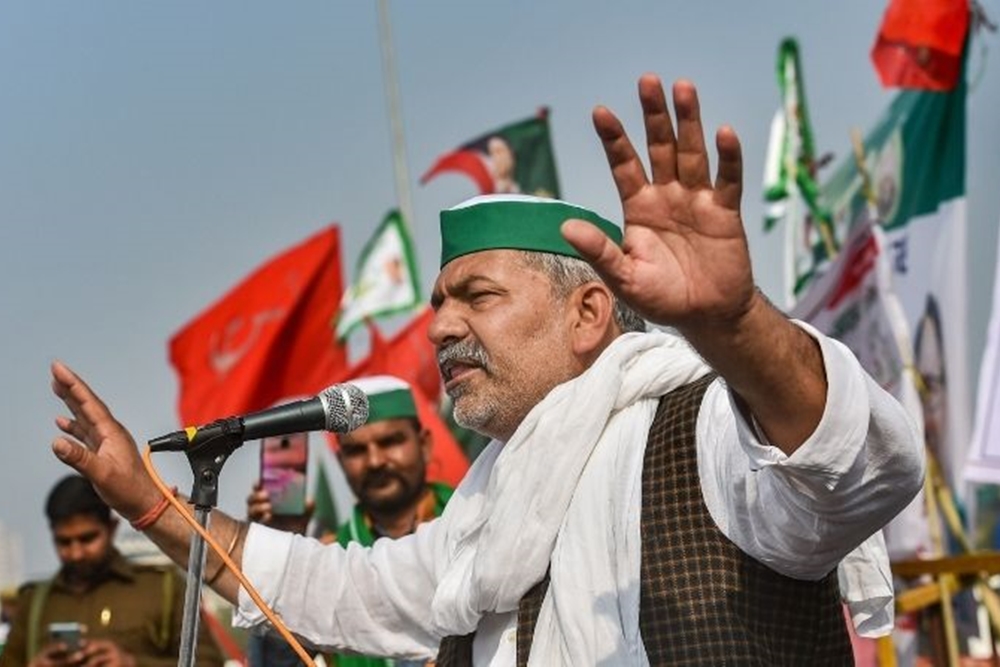 Former BKU leader, Rakesh Tikait, has demanded adequate compensation for the farmers that are to be displaced due to the upcoming Noida International Airport, in Jewar, Uttar Pradesh.