Christina Aguilera: I Had To Fight To Keep My Last Name

Singer Christina Aguilera had to fight to keep her surname for her career but declined all other stage name suggestions because she is "proud" of her mixed heritage.

In order to assist parents in assisting their children in selecting the appropriate professional route based on their skills and aptitude, High School Moms (HSM) recently held a session lasting over 4 hours with more than... The Big B Factor: When Raju Srivastava Boarded A Train To See An Ailing Aimtabh Bachchan

If there was one leitmotif in the life of Raju Srivastava, it was probably Amitabh Bachchan. The superstar was the one who pulled him to Mumbai for the first time, set him off on his comic career and whose photograph still...

Elnaaz Norouzi On Working With Gerard Buttler For 'Kandahar'

Actress Elnaaz Norouzi, who shot to fame with 'Sacred Games', will be seen in the Hollywood film 'Kandahar' where she will be working alongside actor Gerard Butler. 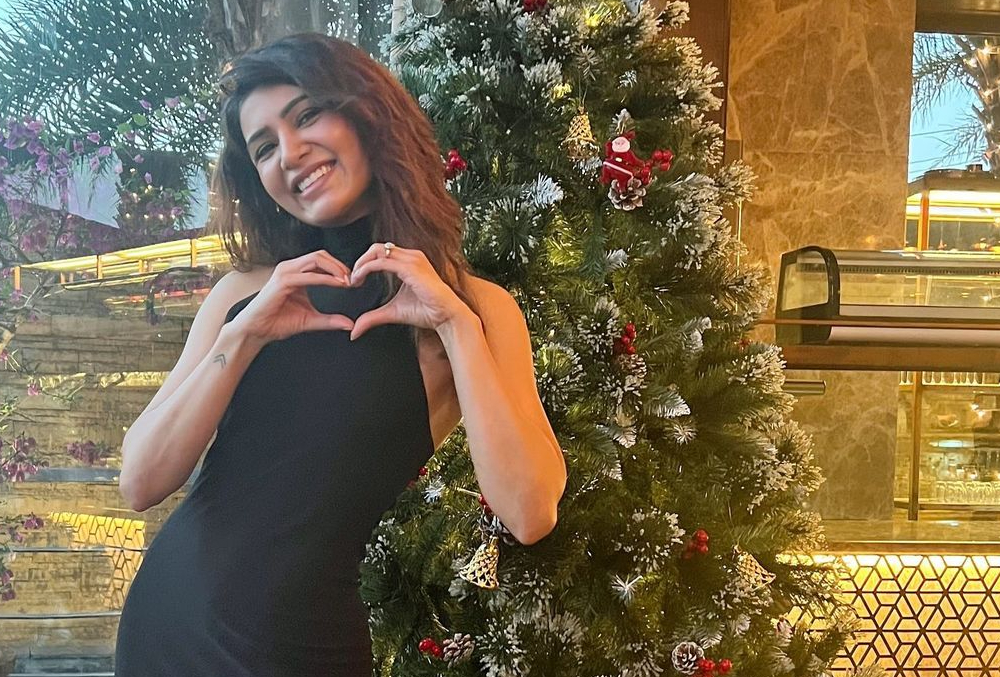 Actress Samantha Prabhu opens up about why she did not take up Bollywood projects earlier, also revealing about her bad choices on the work front. Comedian Sudesh Lehri recently made an interesting revelation on Maniesh Paul's podcast about being slapped twice, which became a turning point for his career. 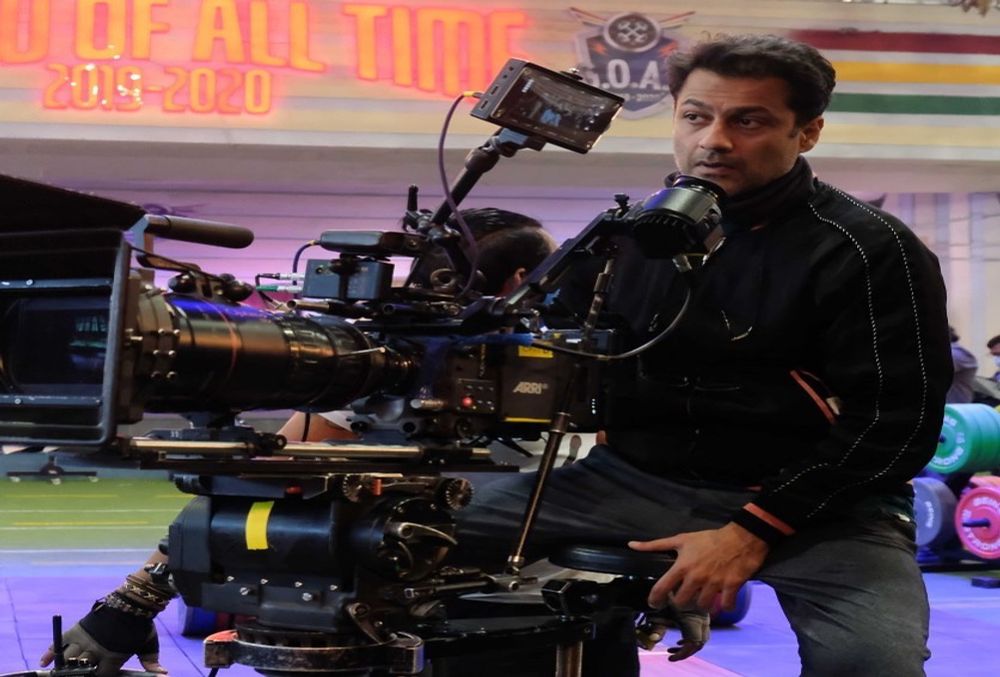 ‘What your failure teaches you, your successes will never teach you’ says the actor turned director. 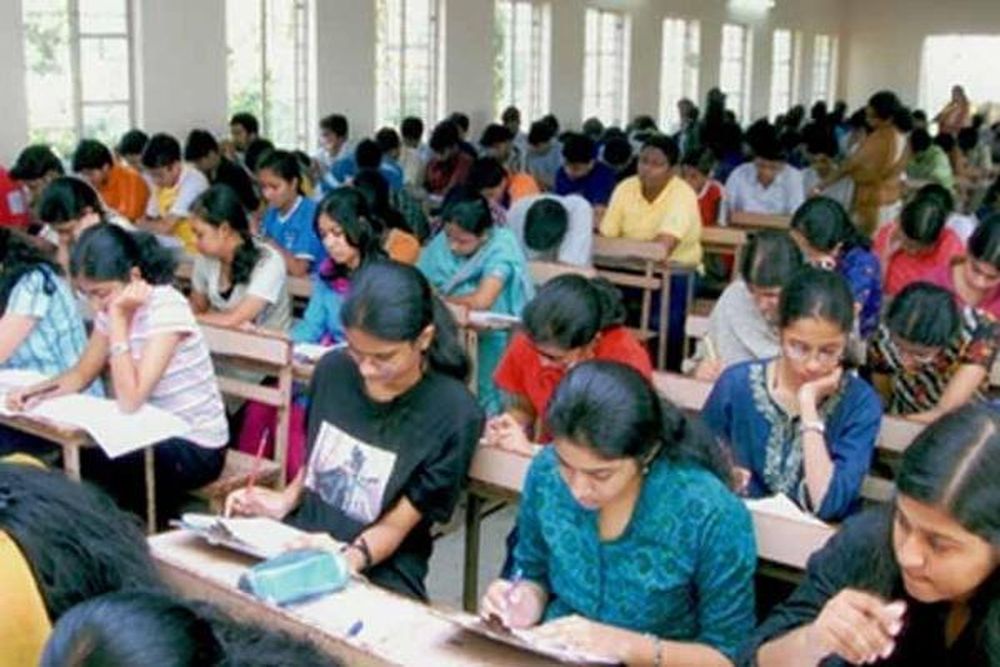 According to the company's founder, Maheshwer Peri, the company wants to be a catalyst in disrupting the industry with better results at a fraction of the... 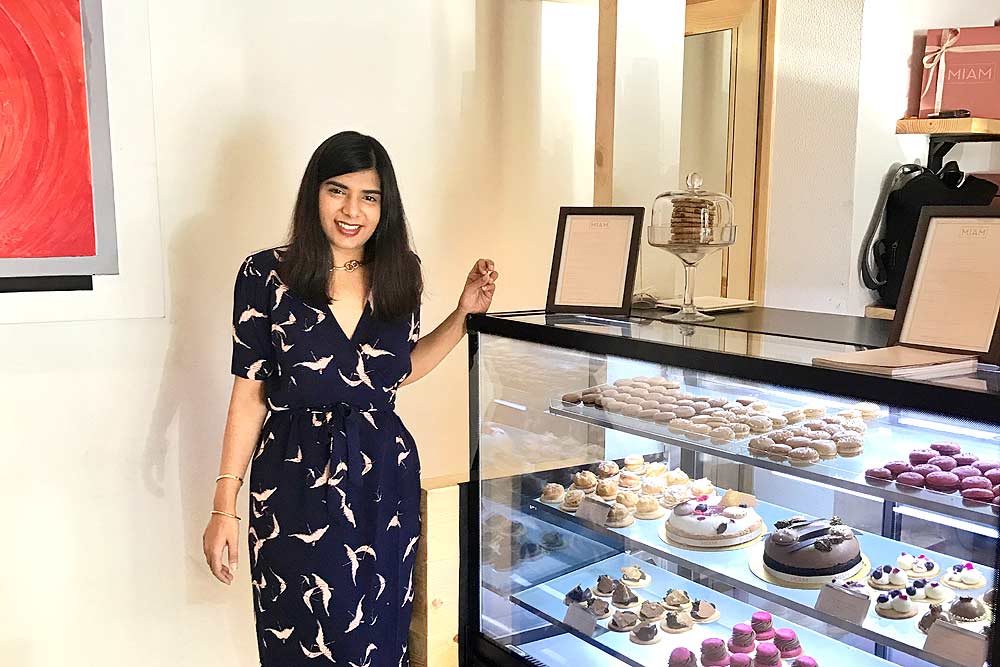 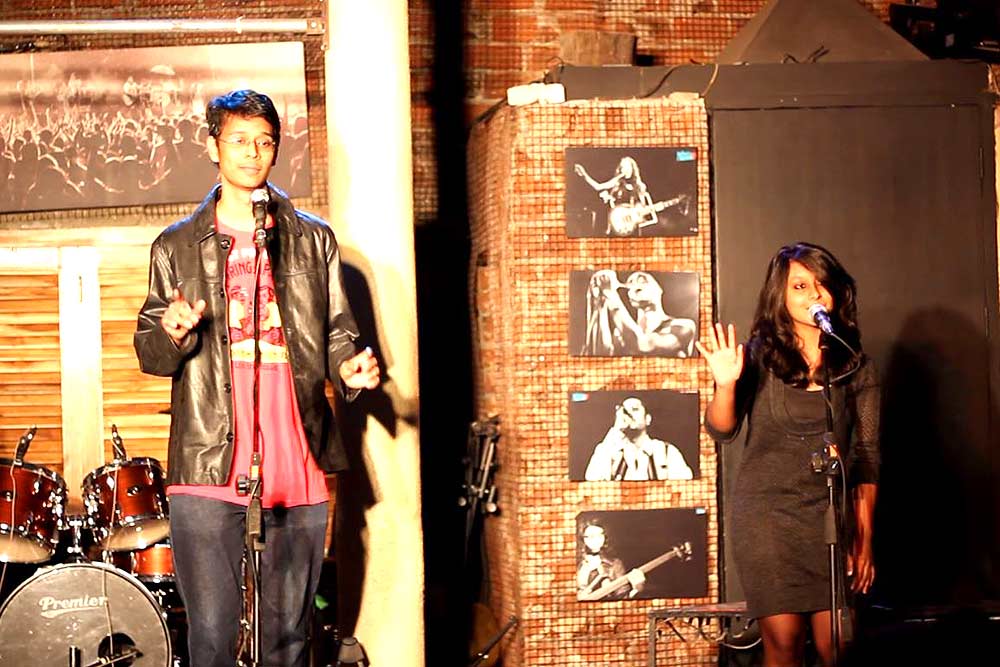 ­A Poet Takes The Mike

How to speak your heart and tug at those purse strings 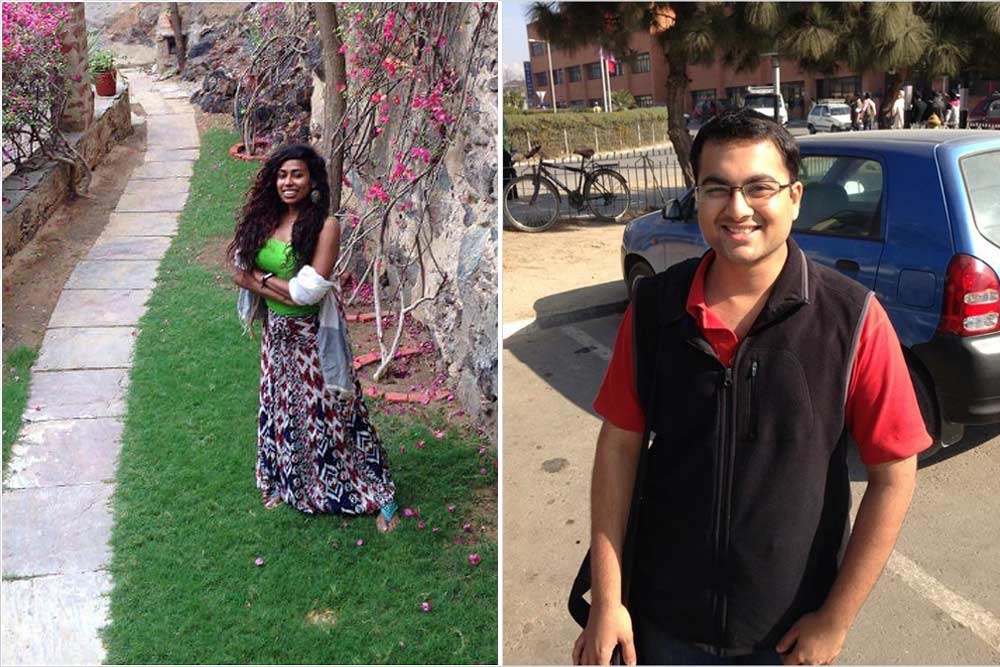 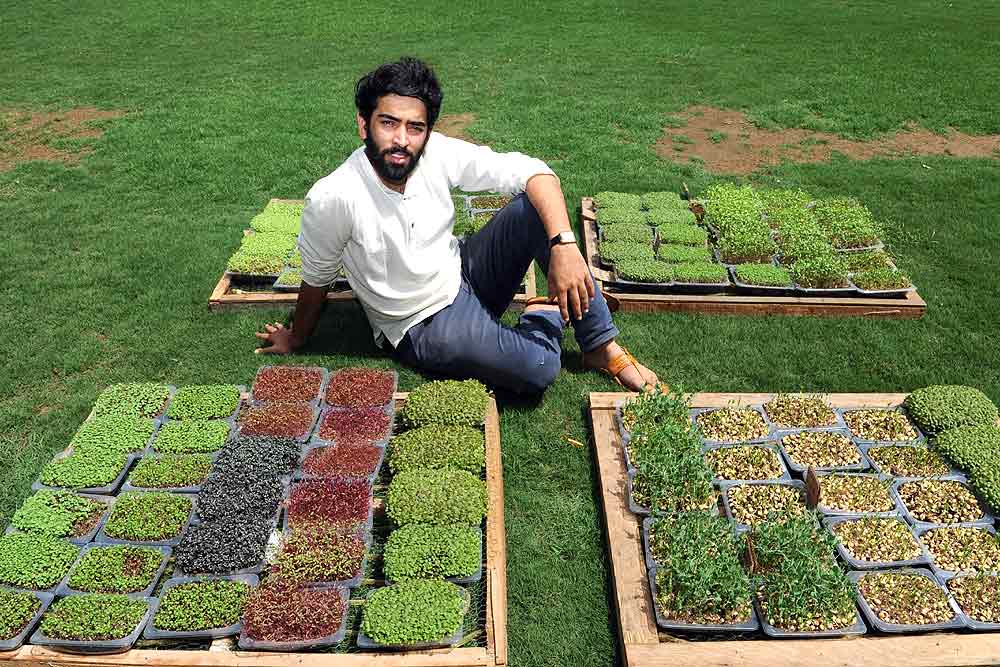 You Turn The Path Green

Excellence in an off-beat vocation requires flair and, yes, courage. Here are eight such and their pioneers. 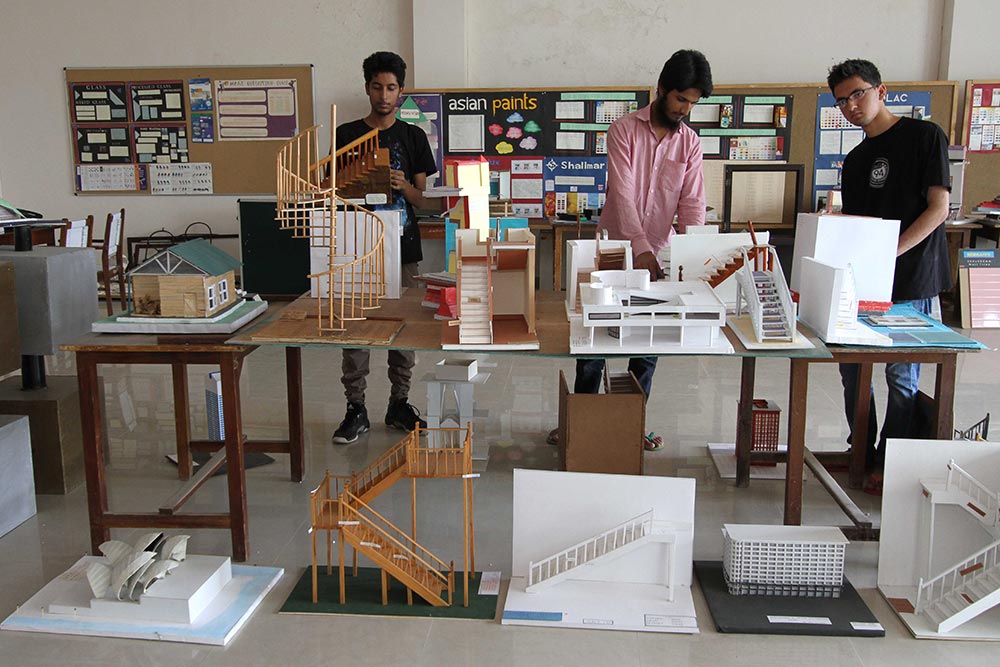 The Heart Of Learning

Bangalore-based photographer Clare Arni chronicles the obliteration of history, the effacing of individuality, the forced death of artisanal skills