Desmond Haynes, the chief selector of Cricket West Indies, feels players must strike a balance between franchise and international cricket.

Desmond Haynes, who still holds the record of scoring the highest runs (148 against Australia in February 1978 in Antigua) on debut in a One Day International, has cautioned cricketers against getting swept away by lucre of franchise cricket. (More Cricket News)

Haynes, who is now the head selector of the West Indies team, is seeking to revive the glorious days of Caribbean cricket, when quality players seamlessly fitted into any format of the game. (IND vs WI 2nd T20)

Indians who saw the West Indians in action in the Seventies to early Nineties, will fondly remember the Barbadian pair of Desmond Haynes and Gordon Greenidge, whose powerplay, especially against pace bowlers, were a sight to behold.

Muscular, broad-shouldered and always in control, men like Haynes and Greenidge inspired awe to any budding cricketer or student of the game. The BBC described them as one of the world’s greatest opening pairs.

Twenty-eight years after he played his last ODI against England, nothing has changed for Haynes. He still believes in the basics of the game and says that franchise (Twenty 20) cricket is no excuse for failing to become a quality all-format player.

“From my experience, everybody wants to play where there's big money. At the end of the day, everybody's wanting to improve their standard of living. But I always say to them, it is good to realise that you've got aspirations to get into the big leagues, but it's also a very important for you to work on becoming a good cricketer. If you do that, the financial side will look after itself,” Haynes said in a recent interview. 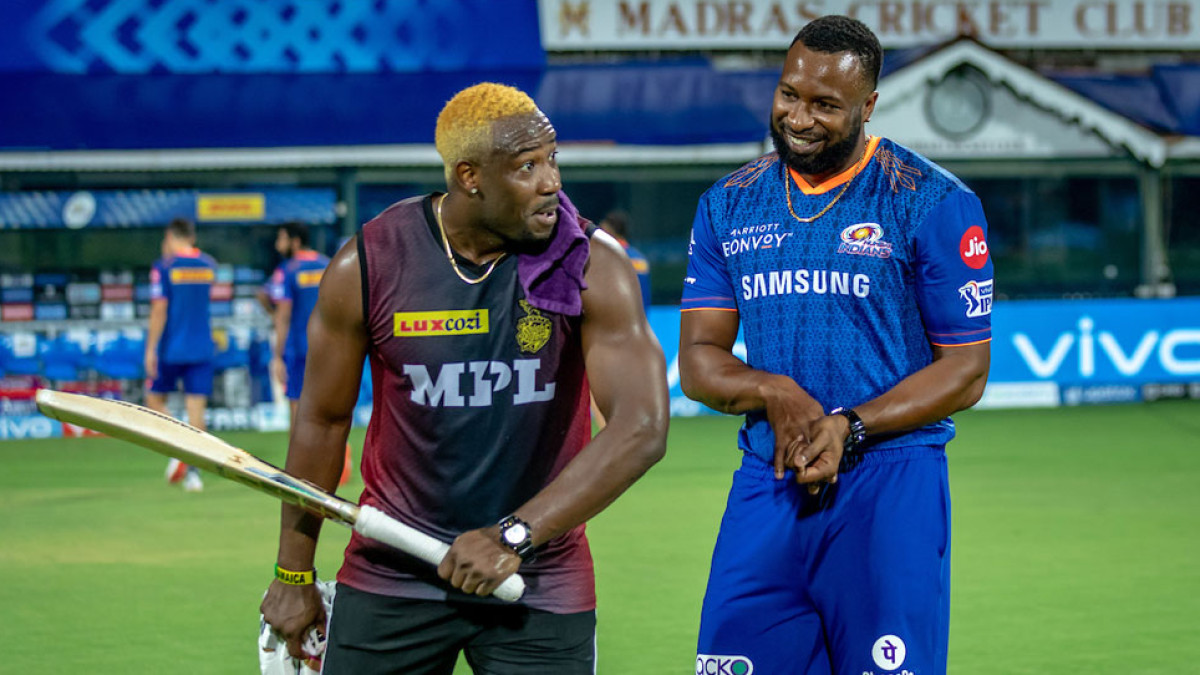 The 65-year-old who was inducted into the ICC Cricket Hall of Fame in June 2021, said: “It is important to focus more on your ability, to keep working and also to look at self-development. You should always try to be knowledgeable about the game, try to seek information, try to pick the brains of some of the legends and some of the senior players.

“I guarantee that if you do that – do the right things, really look after yourself, and make sure that you're fit – you will make a lot of money from the game.”

Quite a few West Indians have made pots of money in the recently-held Indian Premier League auction 2022. While men like Kieron Pollard, Nicholas Pooran, Andre Russell, Dwayne Bravo and Shimron Hetmyer are established names, a new crop of West Indian players like Odean Smith, Romario Shepherd and Rovman Powell have won lucrative contracts for IPL 2022 which is expected to start March 27 in Mumbai.

Ironically, West Indies have been under par in the current series in India. They were blanked 3-0 in the ODI series and on February 16, had lost the first T20 international at the Eden Gardens in Kolkata by six wickets.

The #ICCHallOfFame 2021 inductee Desmond Haynes shares his memories of growing up in cricket-crazy Barbados 📽️ pic.twitter.com/tw56PK9pn0

Throughout the current series, West Indies batting lacked both application and consistency, virtues which were hallmark of the great West Indian team that featured the likes of Haynes, Greenidge, Clive Lloyd, Viv Richards, Andy Roberts and Michael Holding.

Is franchise cricket a problem then?

“Well, the IPL has a window, so the players are allowed to go and play in it then. But where you get the problem is with all the other franchises around the world. Then you’ve got to start looking at how the players are going to balance the commitment to the West Indies and also their hectic schedule.

“That’s why we want more players vying for every position, so that when guys are not available for the West Indies, we're not scrambling for people to replace them,” said Haynes. 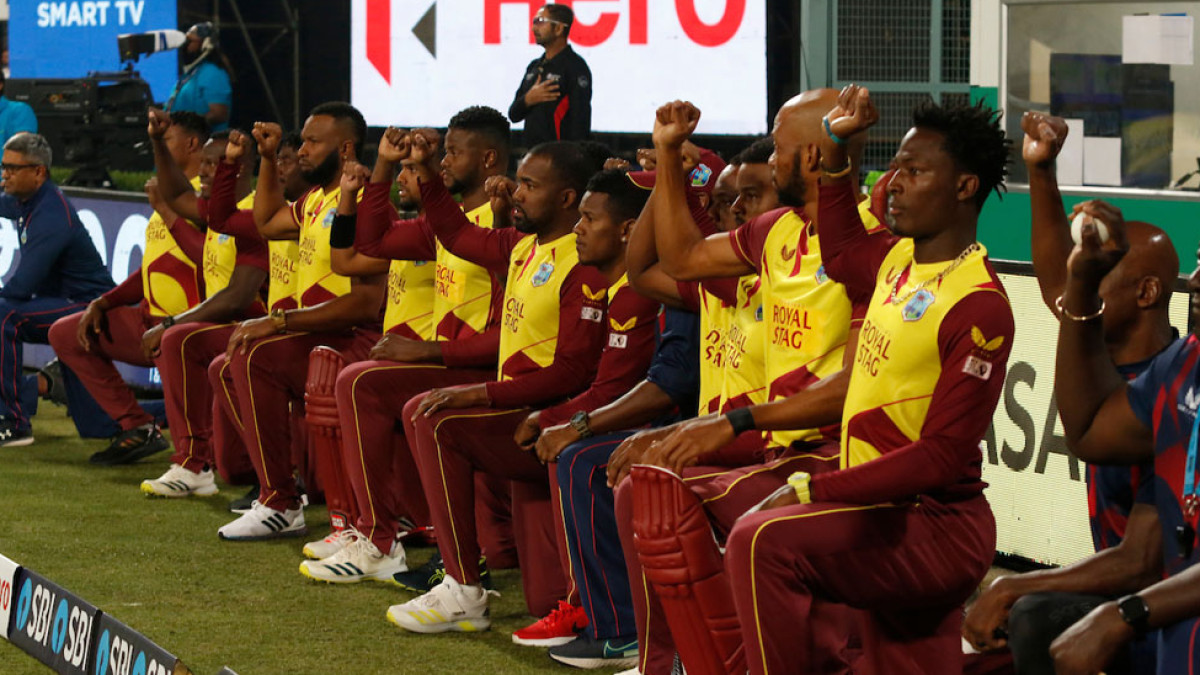 Having played a time when there was nothing called white-ball or red-ball specialists, Haynes feels it’s quality and aptitude that matters.

“I believe players should be multi-format cricketers. If you're a good player, you can play any form of the game.

“The players are the ones who make the decision on what format they want to play, but India and New Zealand are showing that if you’re a very good Test cricketer, you can play any form of the game,” Haynes observed.

Haynes has the tough task of making West Indies a world-beating team once again. In the T20 World Cup in UAE in 2021, West Indies fared poorly and the defending champions were eliminated after losing to Sri Lanka in a group match. The team, led by Kieron Pollard, only managed to beat Bangladesh in a low-scoring group match. Overall, West Indies were a pale shadow of the team they once were.

“We’re always going to have talent in the West Indies, we are just a little unfortunate that we don't have the numbers. We can't really compare to places like Australia and India because they've got loads of players playing cricket, with the various academies around those countries.

“I do think it’s important for the ICC to look at finding ways that they can assist countries like West Indies, Sri Lanka and Pakistan, those places with limited numbers, to try to find ways to make sure that when they split the pie, some of the smaller countries get a bit more money to help with cricket development. I think that's something that is vital if you really want to have competitive cricket worldwide,” said Haynes.