Pakistan's Babar Azam is the captain of the ICC T20 team of the year 2021. Purely on merit, Pakistani and South African players have leapfrogged Indians to make the world squad.

The International Cricket Council (ICC) announced the T20 International team for the year 2021 on Thursday. Surprisingly, no Indian cricketers could make it to the final XI of the team shortlisted by the apex cricket governing body. (More Cricket News)

On the other hand, Babar Azam of Pakistan was named captain of ICC’s T20I team of 2021 with two other Pakistani players – Mohammad Rizwan and Shaheen Shah Afridi – also making the cut. Jos Buttler of England is the lone England player, while three from South Africa – Aiden Markram, David Miller and Tabraiz Shamsi -- also found places in the team.

Mitchell Marsh and Josh Hazlewood from Australia made the cut in the ICC T20 team of the year while Sri Lanka’s Wanindu Hasaranga and Bangladesh’s Mustafizur Rahman completed the line-up.

Interestingly, most players who made the ICC team do not play cash-rich T20 tournaments like the Indian Premier League (IPL). Pakistan, Bangladesh, Sri Lanka and South Africa also host their domestic T20 leagues but they are nothing compared to the glitz, glamour and profile of an IPL.

Jos Buttler, David Miller and Mustafizur are IPL regulars but they have been able to perform at the world stage and it is all that matters finally. 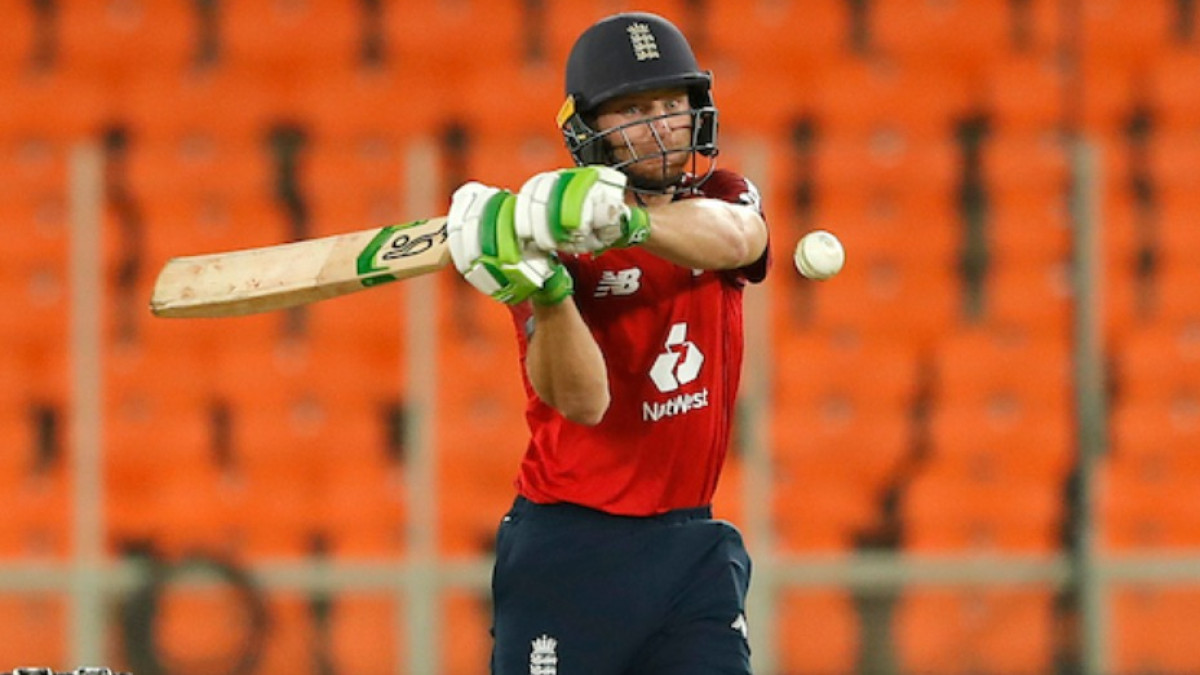 Jos Buttler was consistent for England and also sparkled at times for his IPL team, Rajasthan Royals.

The likes of Babar Azam, Mohammad Rizwan and Shaheen Shah Afridi have been extremely consistent in international matches and the troika played a special part in thrashing India by 10 wickets in the T20 World Cup in UAE last year.

WHY NO INDIAN PLAYERS

None of India’s star players like Virat Kohli, KL Rahul or Jasprit Bumrah got a place in the ICC T20 team of the year 2021 line-up. There are several factors that could have played a role in their ouster.

The first and foremost thing could be the less number of matches India played in the year. Notably, the Indian cricket team played just 16 T20 matches in the year in comparison to Pakistan’s 29, South Africa’s 23, Australia’s 22 and Sri Lanka’s 20. Indian cricketers played more IPL games.

Even in those 16 matches, India played 50 per cent of their matches against opponents like England and New Zealand, and the team that toured Sri Lanka didn’t have the first-choice players because the first team was playing in England.

This resulted in some big names likes Virat Kohli, KL Rahul, Jasprit Bumrah and Mohammed Shami missing matches in the shortest format in 2021. Injury and rest to players were also some reasons.

Additionally, the poor performance of India’s players, who could have made it to ICC’s T20I team, also played a crucial role. KL Rahul scored 289 runs at an average of 28.90 in the 11 matches played in 2021, while Shikhar Dhawan scored just 90 runs in four T20Is.

On the the hand, Babar Azam scored 939 T20 International runs in the year, while his fellow opener Mohammad Rizwan scored 1326 runs. Aiden Markram aggregated 570 and all-rounder Mitchell Marsh had 627 runs to his credit and that too with eight wickets.

Jos Buttler, too, scored 589 T20Is runs in the year. David Miller has the least amount of the runs in the batter’s category but his strike rate of 149.60 speaks volumes about his performance in the year.

Similar is the case with Indian bowlers when they are compared to ones selected by ICC for the T20I team of 2021. 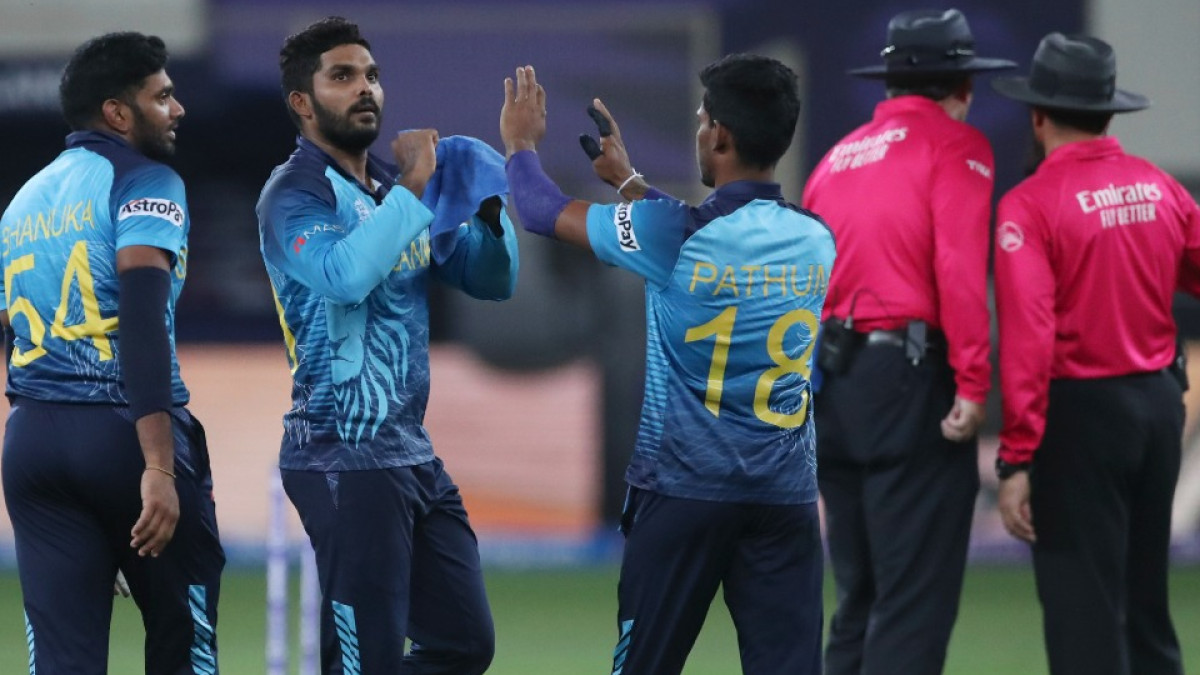 Meanwhile, Babar was named captain of the ICC team of the year as Pakistan lost just one of the seven T20 series they played in the year, excluding their impressive run in the T20 World Cup where they defeated quality teams like India and New Zealand.