Diego Alonso’s first assignment will be against Paraguay on January 27 in a key 2022 FIFA World Cup qualifying encounter. Uruguay are currently placed 7th in the South American qualifiers. Paraguay are at ninth.

It is the first time France have been in the last four since 2006 and sets up a mouth-watering clash against either Belgium or Brazil, who play later on Friday, in St Petersburg on Tuesday. 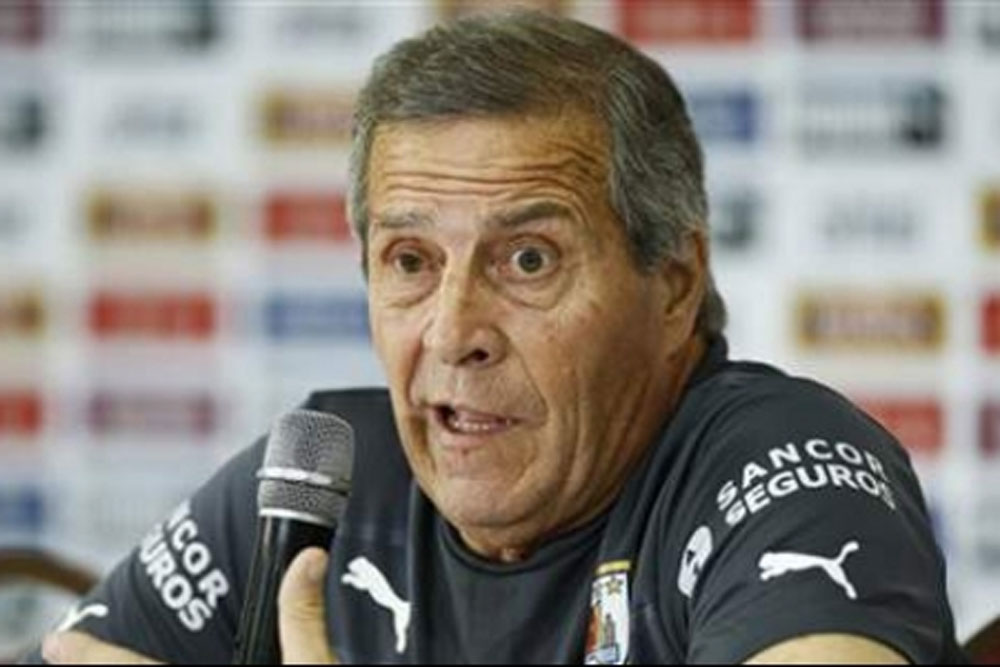 Uruguay are in seventh place in the 10-team South American qualifying group. They have four matches remaining to reach next year's FIFA World Cup in Qatar.

Instead of lecturing mothers about the importance of breastfeeding newborns in the first hour of life, public health campaigns need to counsel families. Targeting mothers has not, and will not, work. A new initiative from... 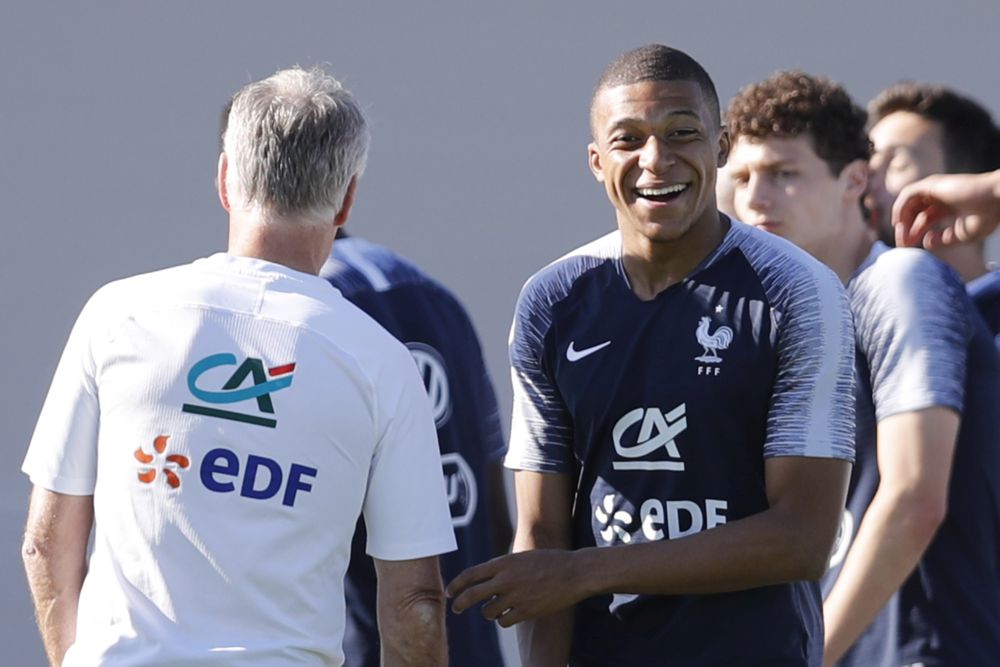 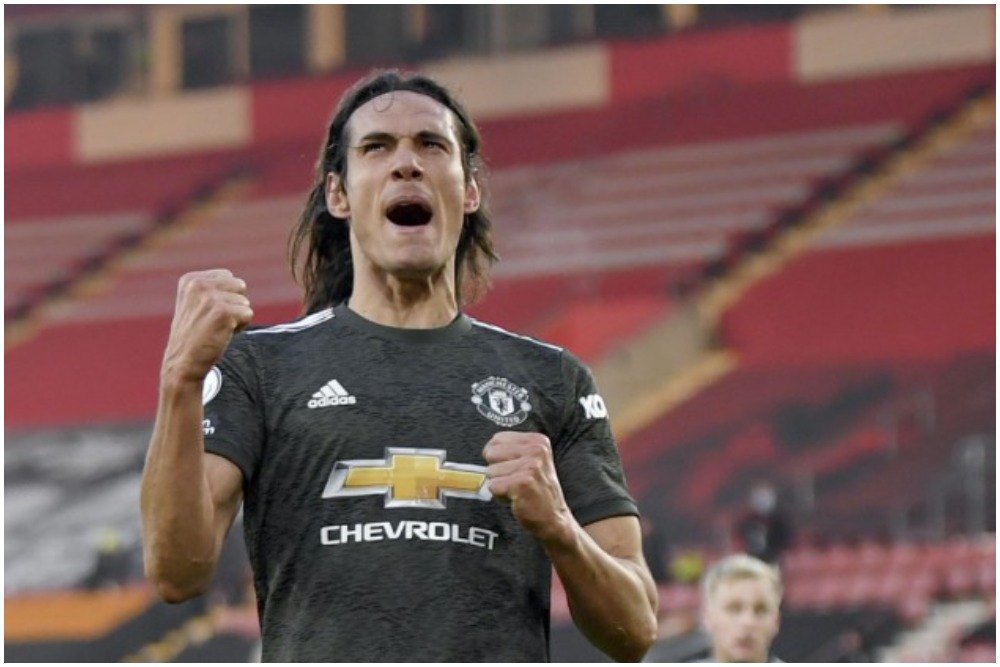 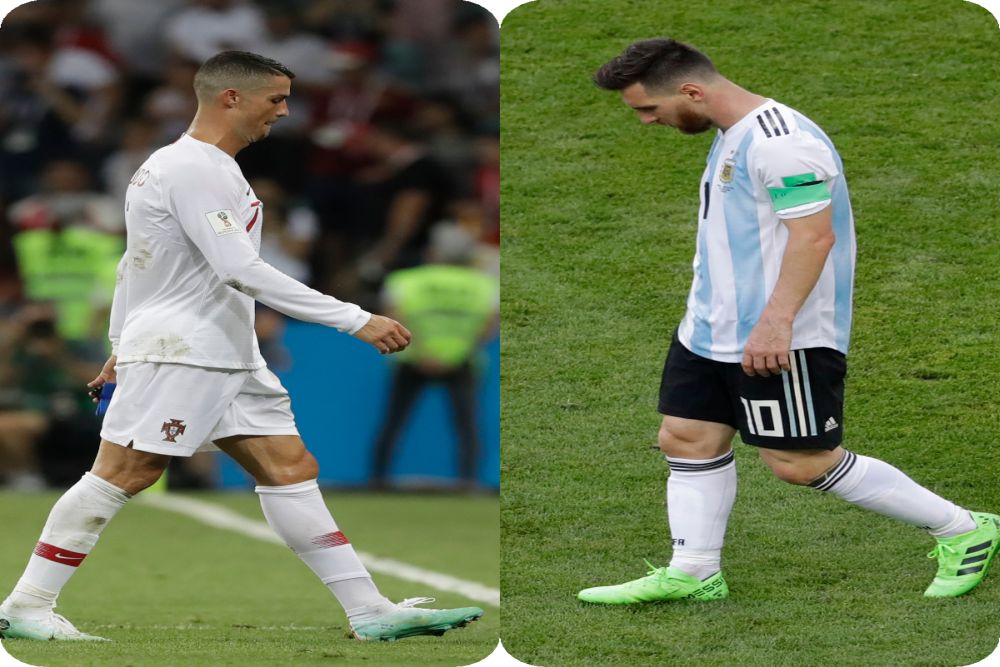 Paris Saint-Germain striker Cavani curled home a superb 62nd-minute winner to settle a thrilling second-round duel in Sochi on Friday which sent Uruguay into a quarter-final against France next Friday. 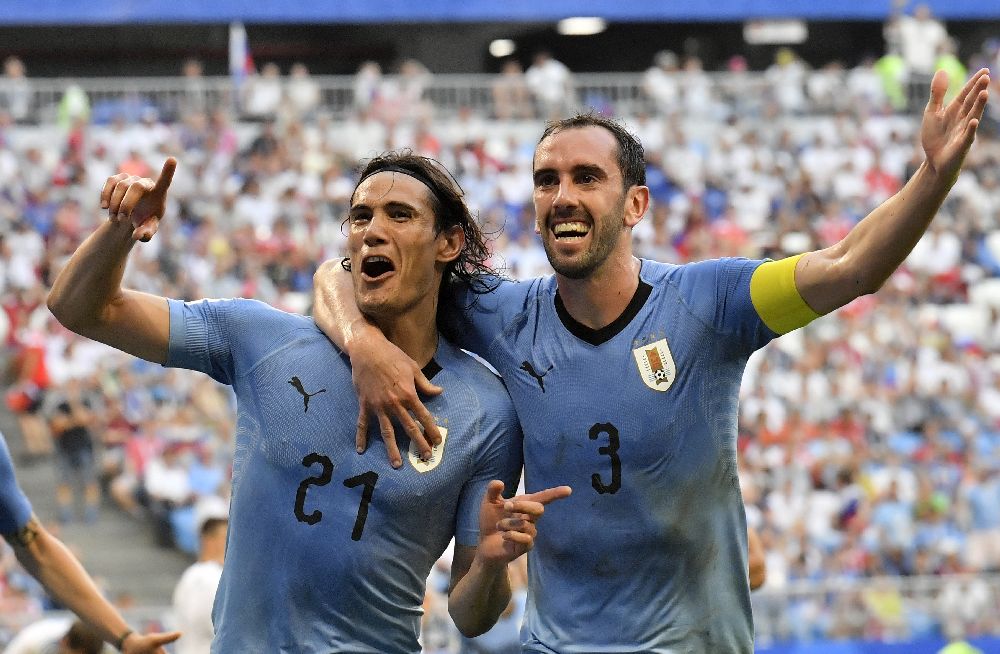 Russia were reduced to 10 men after 36 minutes when right-back Igor Smolnikov was sent off for two yellow cards. 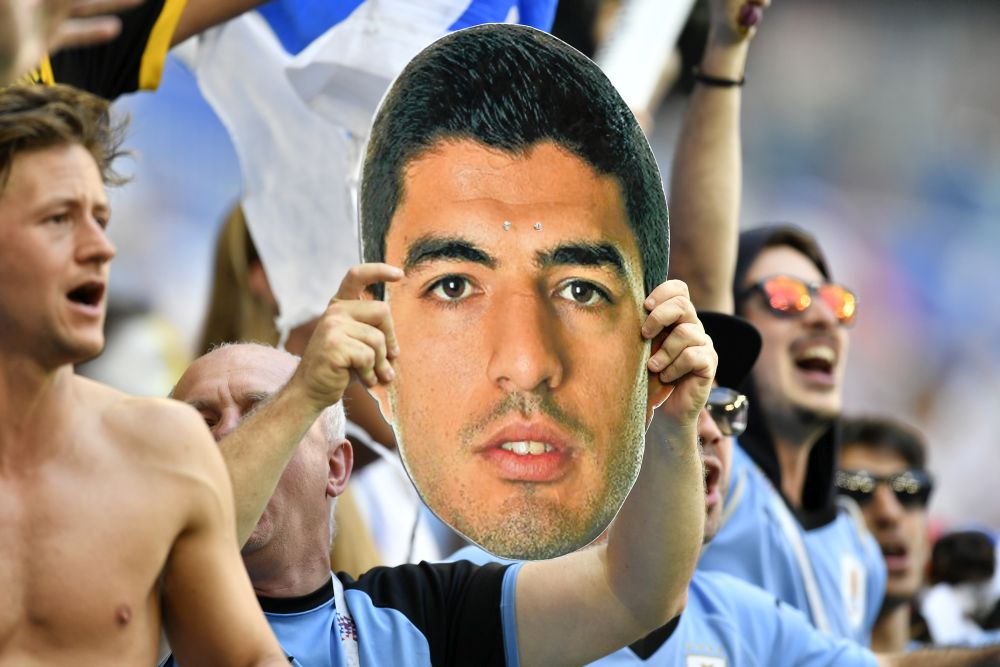 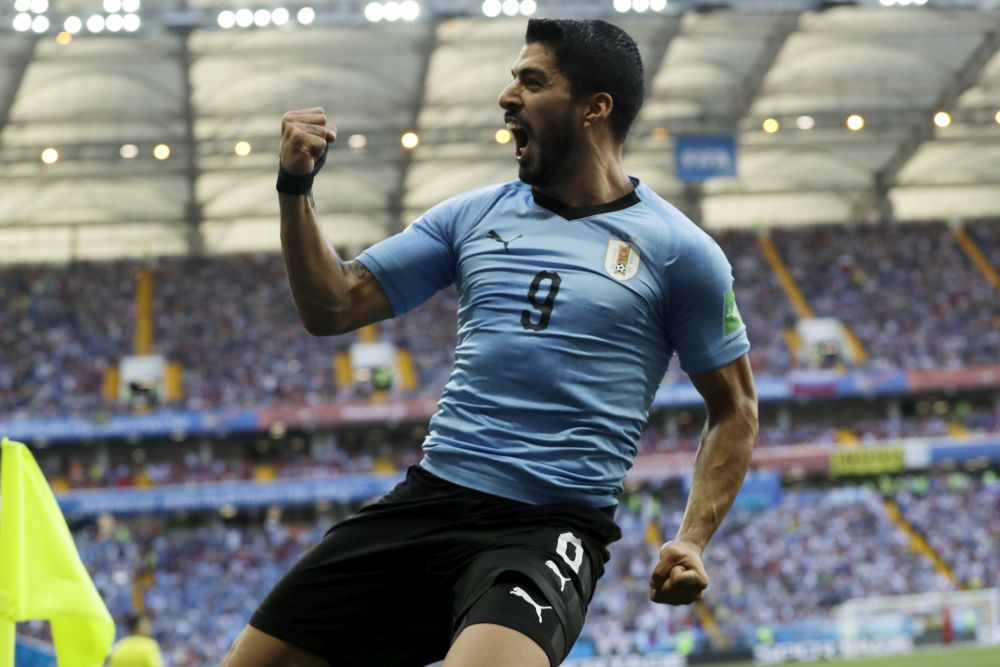 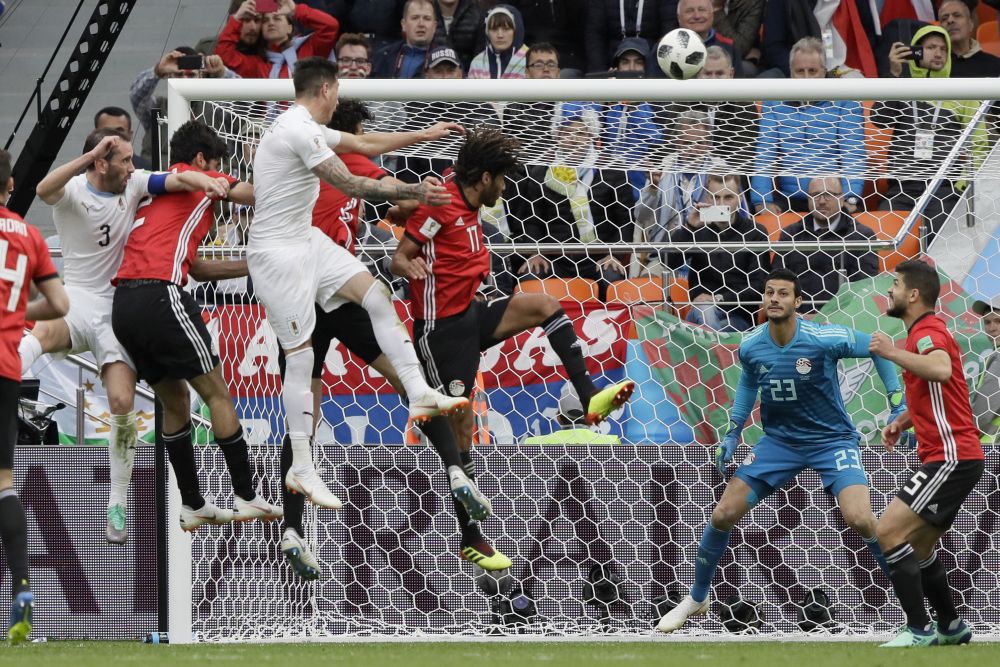 A poor game looked likely to end in stalemate but with Uruguay cranking up the pressure late on, defender Gimenez rose to power a header into the top corner... 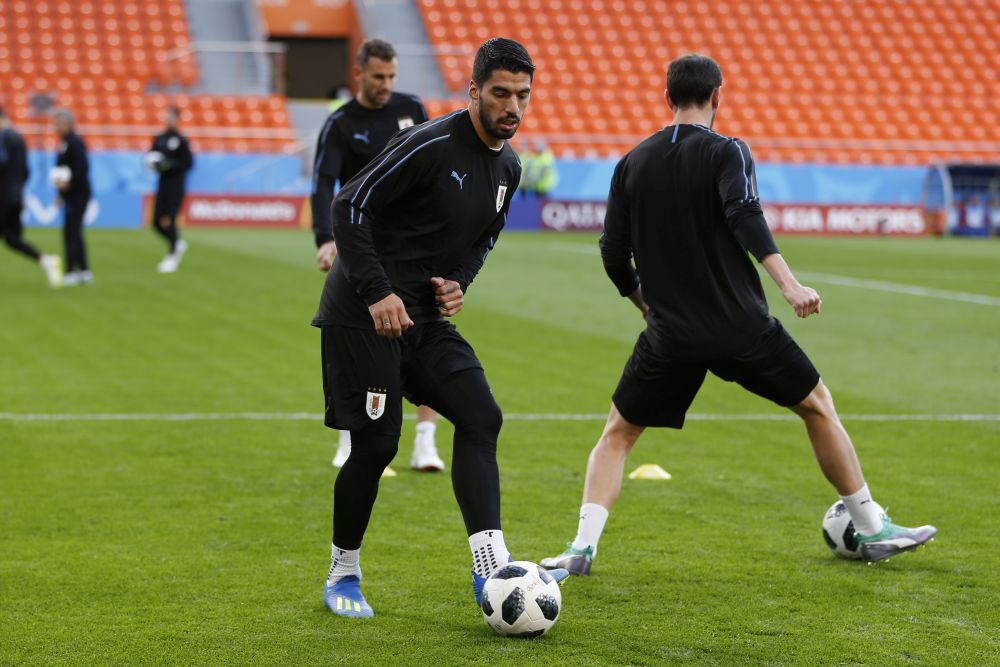