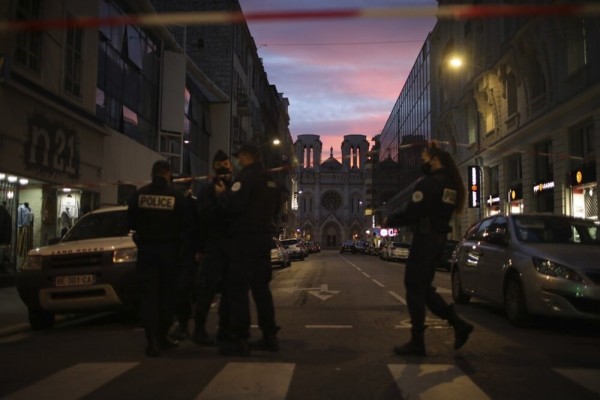 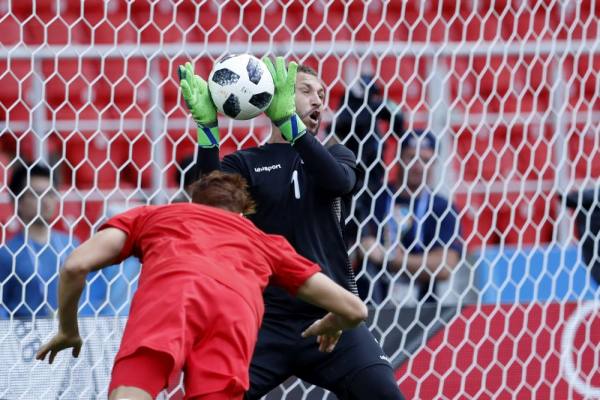 Get Alli! Tunisia Coach Singles Out Dele The Dangerman As His Team Set To Take On England Today

The confident coach, in his second spell as national team boss, said his side could beat England and open the door to progressing from the group stages and to the quarter-finals.

Members of various farmers organizations black railway tracks during a protest against central government, in Patiala.

A cyclist falls as he and other commuters wade through a waterlogged area following heavy rain in Gurugram.