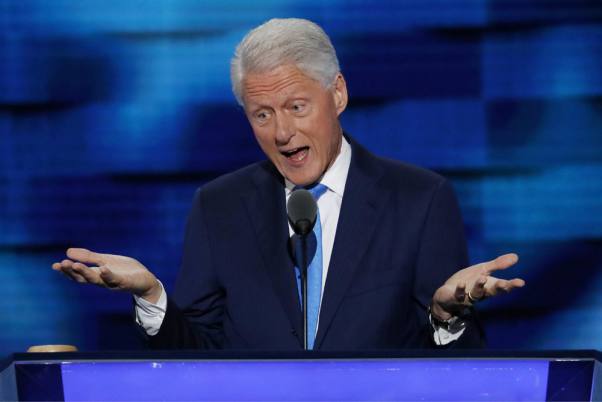 Former President Bill Clinton speaks during the second day of the Democratic National Convention in Philadelphia. 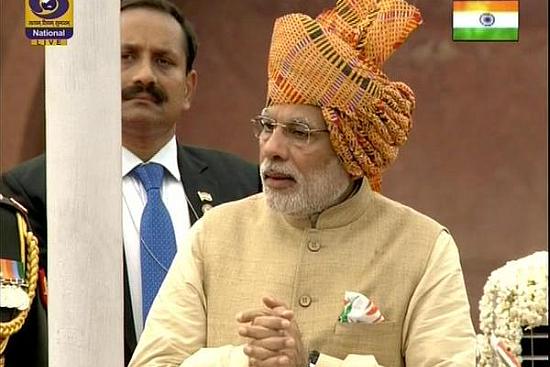 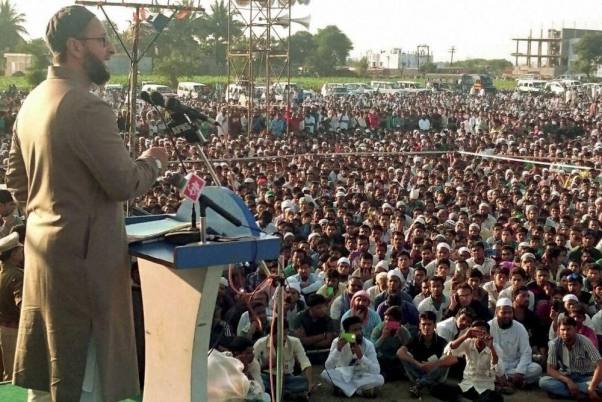 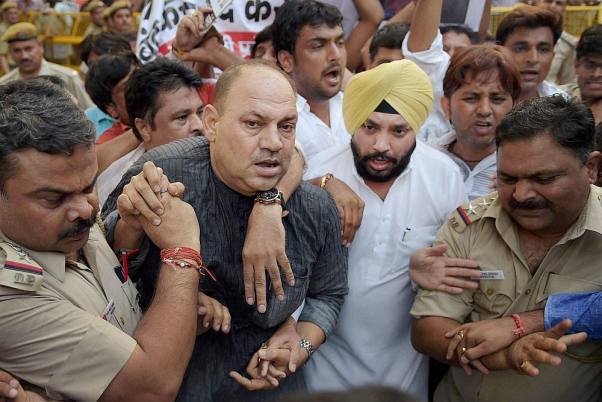 DPCC president Arvinder Singh Lovely and Mukesh Sharma being arrested during a protest against Doordarshan for live telecast of RSS Dussehra rally, in New Delhi 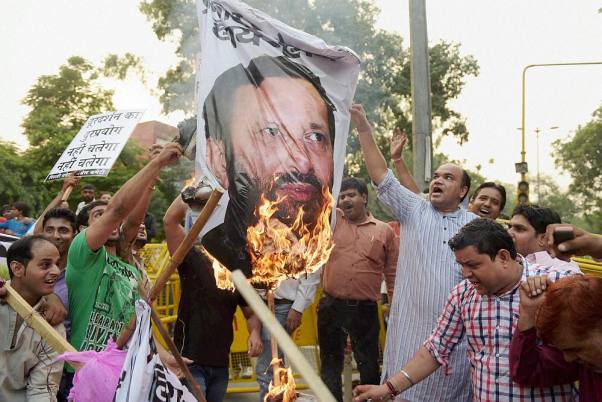 Congress workers burn an effigy of I&B Minister Prakash Javdekar during a protest against Doordarshan for live telecast of RSS Dussehra rally, in New Delhi 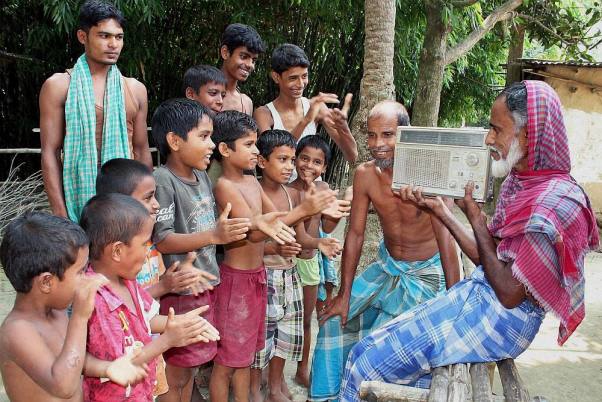 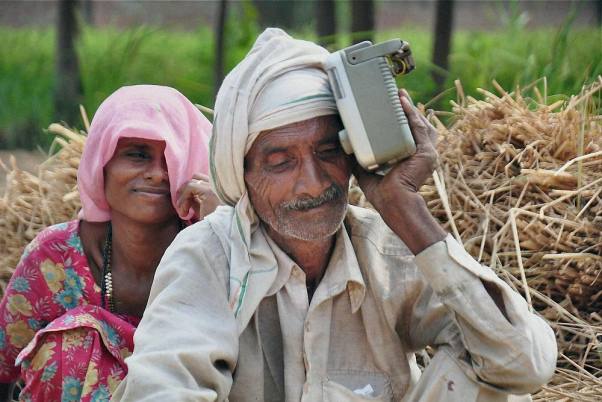 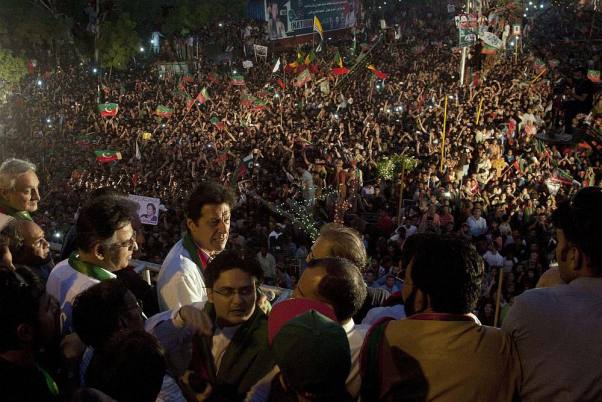 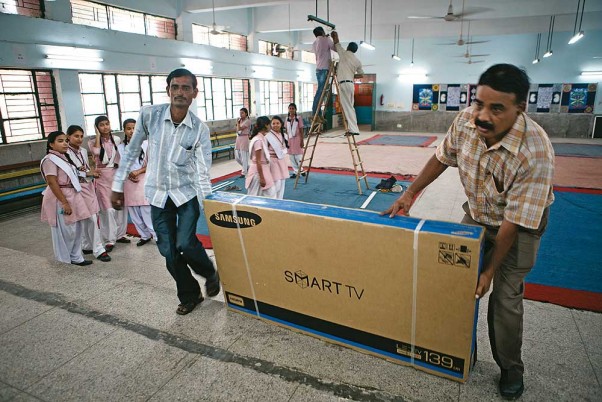 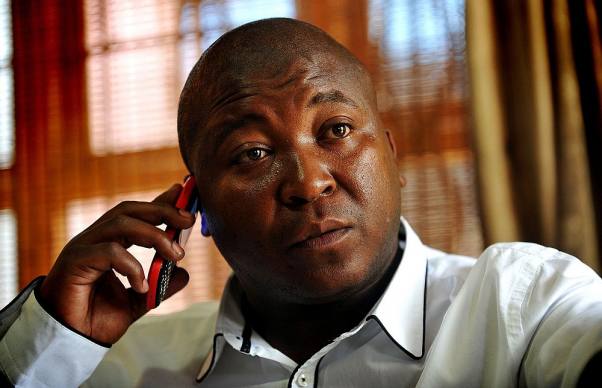 Sign language interpreter Thamsanqa Jantjie, who was interpreting at the memorial service of late former president Nelson Mandela speaks at his home in Bramfischerville, South Africa Wednesday Dec. 11, 2013. The man accused of faking sign interpretation next to world leaders at Nelson Mandela's memorial told a local newspaper that he was hallucinating and hearing voices. Thamsanqa Jantjie did describe his qualifications for being a sign language interpreter, but told The Star he works for an interpreting company that paid him $85 for interpreting Tuesday's event. He told Radio 702 Thursday he's receiving treatment for schizophrenia and had an episode while on stage. 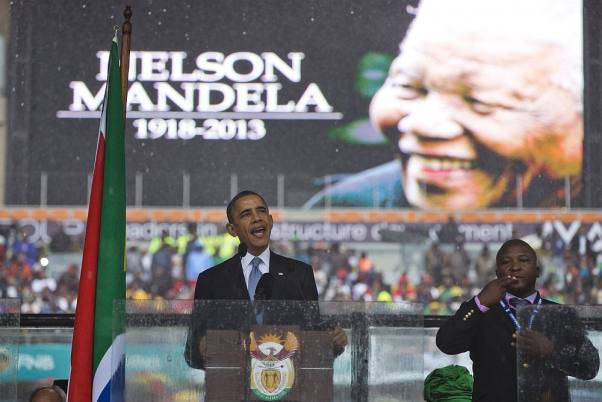 President Barack Obama delivers his speech next to a sign language interpreter during a memorial service at FNB Stadium in honor of Nelson Mandela on Tuesday, Dec. 10, 2013 in Soweto, near Johannesburg. The national director of the Deaf Federation of South Africa says the man who provided sign language interpretation on stage for Nelson Mandela’s memorial service in a soccer stadium was a “fake” who simply made up gestures during various speeches by world leaders, including that of President Pranab Mukherjee 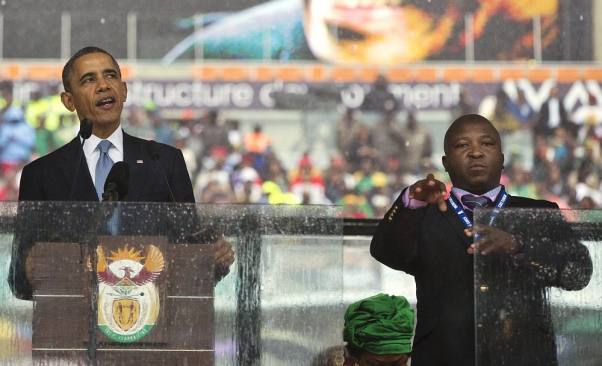 In this file photo from Dec.10, 2013, Thamsanqa Jantjie, right, interprets in sign language for US President Barack Obama during his remarks at a memorial service at FNB Stadium in honor of Nelson Mandela in Soweto, near Johannesburg. Earlier dismissed as a fake who simply made up his own "non-sensical" hand gestures during various world leaders'addresses. Amid security concerns, it has now emerged that he is receiving treatment for schizophrenia and had an episode while on stage but insisted that he was a "champion" interpreter. 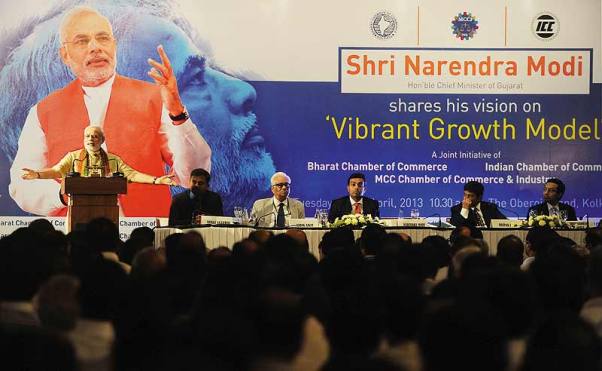 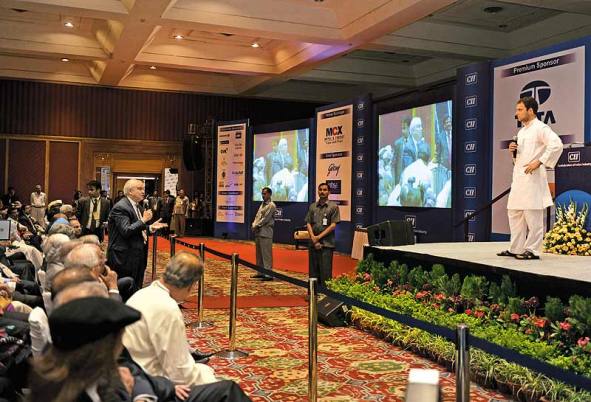 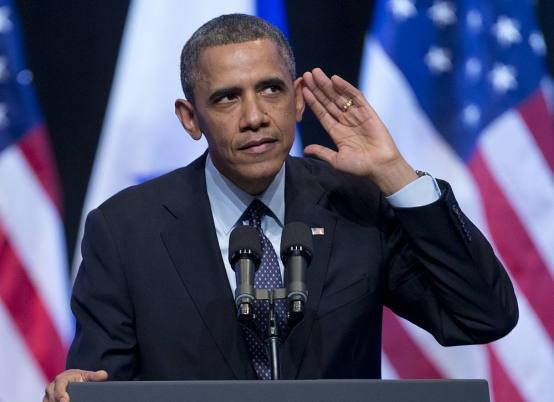 President Barack Obama looks into the crowd and tries to hear a person yelling at him during his speech at the International Convention Center in Jerusalem. 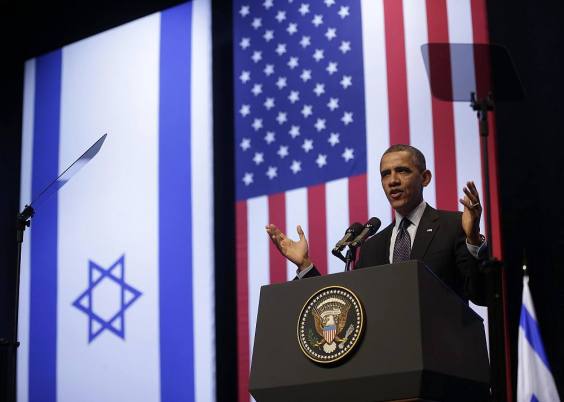 President Barack Obama gestures during his speech at the Jerusalem Convention Center in Jerusalem, Israel. 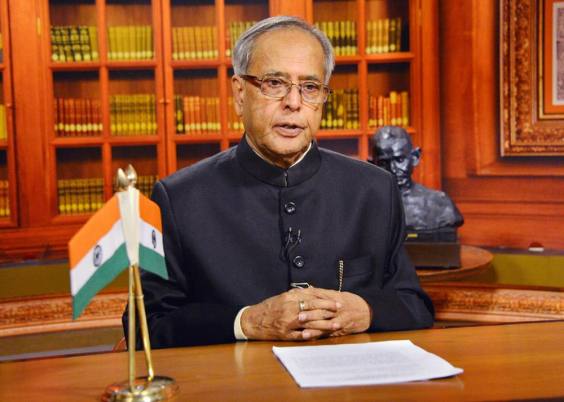 President Pranab Mukherjee addressing the Nation on the eve of the 64th Republic Day, in New Delhi 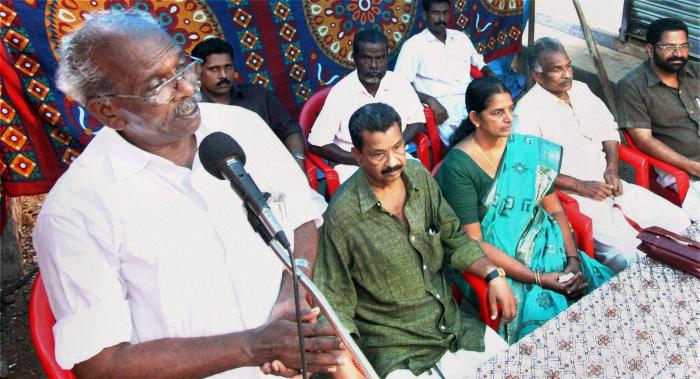 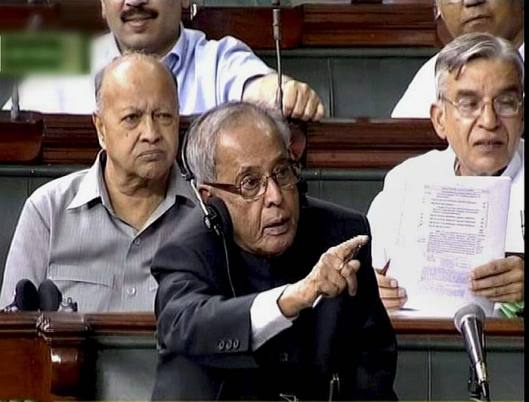 This image provided by the French Army shows the...