Why Are Political Parties Ignoring The Disabled Community?

When five states are going for election, one voting community that is often left out of all election discourses is crying to be heard.

M. Karunanidhi in 2014 stormed out of the Tamil Nadu state assembly saying, “it has no disabled-friendly seat.” A five-time chief minister, who was in a wheelchair, said this. The disabled community hoped at that time that at least, something would change, but to their dismay, not much happened.

This piqued disability rights activist Dr Satendra Singh, a Professor at GTB Hospital and a polio survivor. He believes that it was a point when the issue of accessibility for the disabled community should have been raised. “Karunanidhi could have demanded that the assembly accommodate people using wheelchairs,” Singh told Outlook.

Singh is a disability icon to encourage disabled people to vote and make polling booths accessible in Ghaziabad. “Political parties don’t consider us as a community who vote. That is why political parties don’t often include our issues in their manifesto. I have read various manifestos and found just one or two points for the disabled, that too for showing off.”

As per Disabled Persons in India Report published in 2016, around 41,57,514 people with disabilities resided in the state. Still, issues of disabled communities are easily overlooked. Advocate Amit Kumar Yadav, from the Etah district of UP, who is also a Javed Abidi fellow, says that “the majority of disabled people live in villages and small towns, who often don’t go for voting because there are hardly any accessible booths in the entire UP.”

“I have polio and I am 75 per cent disabled. I go around with a scooty. Suppose, if I go for voting. I can’t take my Scooty inside, so I need a wheelchair, but booths generally don’t have it.” he added.

During the 2020 assembly election in Delhi Dr Satendra Singh led a polling station entirely manned by PwDs. It had facilities like ramps, wheelchairs, volunteers, Braille EVMs, and sign language interpreters for a hassle-free election experience. The Election Commission of India praised him for these efforts. Now he is doing the same in Ghaziabad. But the lack of such booths is the biggest problem that hardly gets attention.

“Disabled community has a lot of issues. One of the major ones is accessible toilets,” says Yadav. “Toilets constructed under any scheme are not disabled-friendly. So, disabled people are suffering from something as basic as an accessible toilet. Imagine, if I had to go to the toilet in the open because there is no accessible toilet, how would I hold the bottle of water. I can’t imagine how a person with a total disability will be able to live independently.”

Abhay Kumar, a visually impaired comedian from Varanasi, who has made his name on the national stage feels the same. He wails about his inability to save the school where he studied till class 12th. Sri Hanuman Prashad Poddar Andh Vidyalaya of Varanasi, a charitable residential school, was closed from 9th to 12th class. 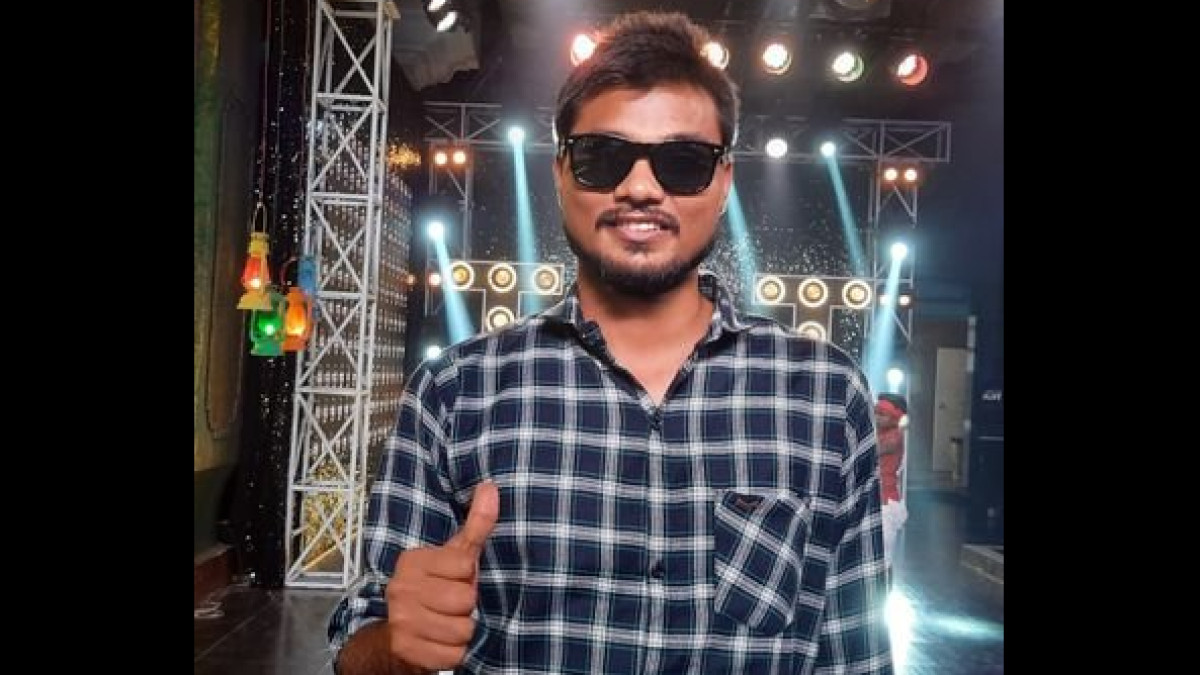 “Education is a basic necessity. All government schools are inaccessible for disabled people. And in such a situation, our school was shut because it was not getting charity. Now nobody is hearing our grievances, we reached out to every politician. This is because they think we don’t vote.” Kumar believes that since disabled communities can’t form a pressure group like farmers and others, as they can’t protest for long “make the government muzzle their voices.”

“Our pain is huge because no government thinks about us. A little work was done under the Mayawati government though. A few blind schools were built. A university called Dr Shakuntala Misra National Rehabilitation University also came into being. Other than that not much is done,” Kumar added.

However, the BJP is trying to attract voters from the disabled community, as they form one of the important groups in the state. Adityanath, recently announced that his government will provide motorised tricycles to 100 physically challenged people (Divyangs) in each district of the state.

Adityanath said at an event, “Our government works with a motto to uplift and empower the specially-abled people. We strive for developing their talent and channelise their energies towards nation-building. We are working on a war footing to provide motorised tricycles to 100 Divyangjans in every district.”

However, Kumar doesn’t consider such policies effective. He believes that “policies brought by the government are often as if the government is doing some favour on us. And they also get the sympathy of the disabled community.” This largely ignores problems they face in day to day life.

This kind of mentality doesn’t force our policymakers to think critically about the nuances of disabilities and create an accessible infrastructure. “But things are changing, the election commission has extended postal ballots to disabled people as well. Paralympics is also making people think differently. So, I hope things will change for the disabled community in future.”