Tom Hanks bagged his first Oscar for best actor thanks to Jonathan Demme's 1993 legal drama 'Philadelphia', in which he plays a gay man with HIV who is discriminated against at work.

Veteran Hollywood star Tom Hanks bagged his first Oscar for best actor thanks to Jonathan Demme's 1993 legal drama 'Philadelphia', in which he plays a gay man with HIV who is discriminated against at work.

Almost three decades later, Hanks says he or any fellow straight actor would no longer be able to play the openly gay character at the heart of 'Philadelphia.' Not that Hanks sees a problem with that change in mentality in Hollywood, reports Variety.

"Let's address 'could a straight man do what I did in 'Philadelphia' now?' No, and rightly so," Hanks recently told The New York Times Magazine.

He added: "The whole point of 'Philadelphia' was don't be afraid. One of the reasons people weren't afraid of that movie is that I was playing a gay man. We're beyond that now, and I don't think people would accept the inauthenticity of a straight guy playing a gay guy."

"It's not a crime, it's not boohooed, that someone would say we are going to demand more of a movie in the modern realm of authenticity," Hanks added.

Hanks won the Oscar and a Golden Globe for his performance in 'Philadelphia'. 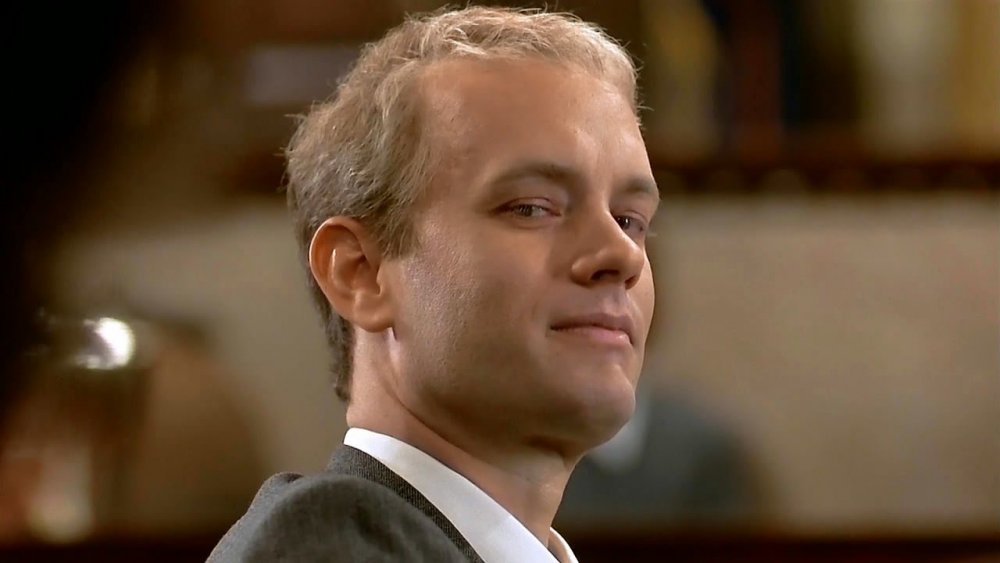 Variety's original review of the drama praised the actor's "towering" performance, adding, "Hanks makes it all hang together in a performance that triumphantly mixes determination, humor, perseverance, grit, energy and remarkable clearheadedness.

"Whatever else might nag about the film's treatment of a difficult subject, Hanks constantly connects on the most basic human level."

Next up for Hanks is a polarising role in Baz Luhrmann's 'Elvis', in which he plays Elvis Presley's conniving manager Colonel Tom Parker.

The actor has earned some of the most divisive reviews of his career with the film, which world premiered at the Cannes Film Festival. Hanks sports an over-the-top accent as Parker that has baffled many critics.