Actor Tom Hanks opened up about having diabetes in 2013. He recently spoke about how he felt like an idiot after the diagnosis and what led to him getting diagnosed with Type 2 diabetes.

'Forrest Gump' actor Tom Hanks, a two-time Academy Award winner, described himself as 'a total idiot' in an interview with Radio Times for making a serious health blunder that led to the actor being diagnosed with diabetes.

Hanks had first opened up about having diabetes back in 2013. Hanks said the news of his diabetes came as a major surprise to him when he appeared on the Late Show with David Letterman in 2013, but it likely should have come as no surprise at all. "I went to the doctor, and he said, 'You know those high blood sugar numbers you've been dealing with since you were 36? Well, you've graduated! You've got type 2 diabetes, young man,'" Hanks recounted.

Up until then, the actor had only made minor dietary changes to delay the course of his pre-diabetes. "I thought I could avoid it by removing the buns from my cheeseburgers," he told Radio Times. "Well, it takes a little bit more than that."

He says he felt like a "total idiot" following the diagnosis.

Hanks claims that his poor health practices were a clear cause of his high blood sugar levels. "I'm part of the lazy American generation that has blindly kept dancing through the party and now finds ourselves with a malady," the actor told Radio Times. "I was heavy. You've seen me in movies, you know what I looked like. I was a total idiot."

Despite the severity of his diagnosis, Hanks claims that his doctor was optimistic that improvement was possible, but only if the actor made significant changes to his lifestyle. "My doctor says if I can hit a target weight, I will not have type 2 diabetes anymore," Hanks told Letterman in 2013.

However, at the time, the actor doubted that he could make major enough changes to reverse his sickness. "I'm going to have type 2 diabetes then, because there is no way I can weigh [what I weighed] in high school," he said, laughing. 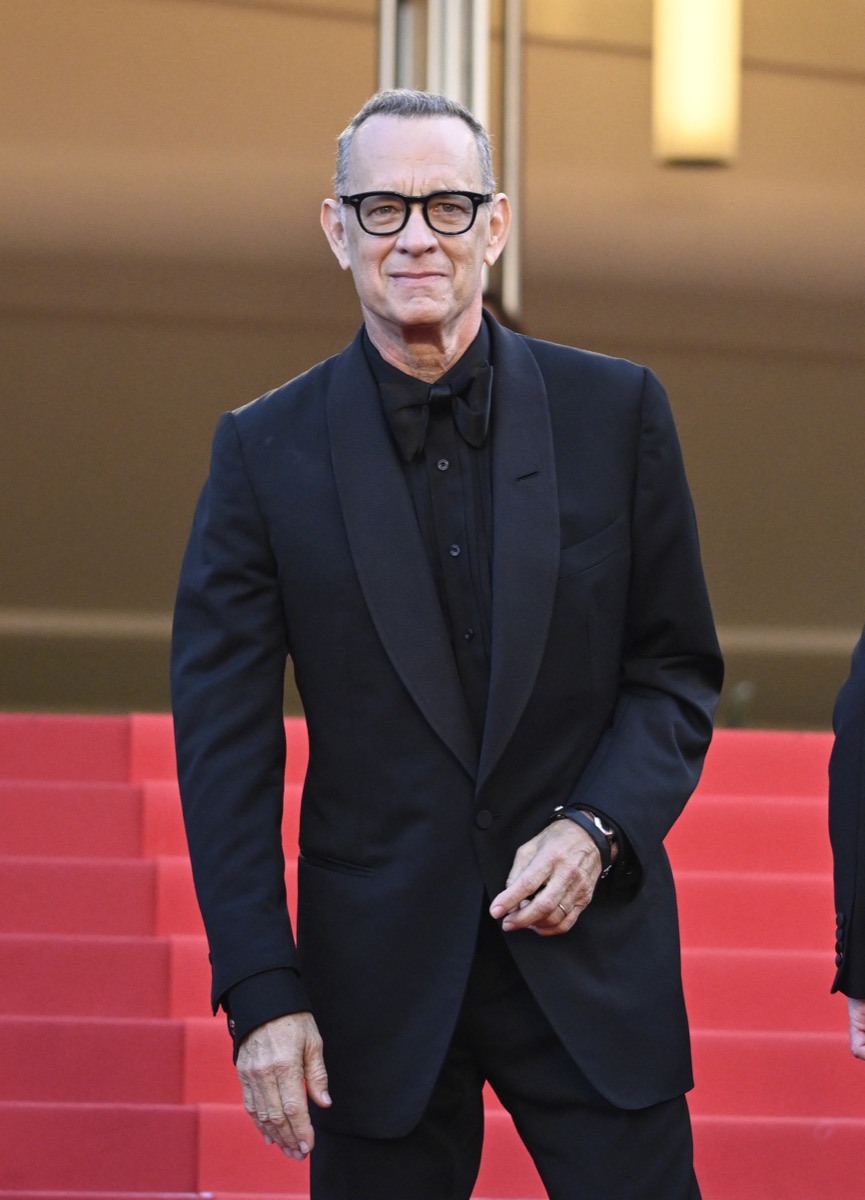 There Is Hope For Cinema Halls After Pandemic, Says Tom Hanks

Hanks no longer accepts his diabetes as a given; instead, he says he works hard to maintain a healthy weight and control his blood sugar levels.

"I try to get, every single day, one hour of activity. That can be anything from a treadmill or a walk or a hike with a dog, but it has to be one hour every single day," he told Phoebe Robinson on the podcast 'Sooo Many White Guys'.

"I watch what I eat to a point of boredom, and every now and then I cheat to the point of self-loathing," he added, blaming his diagnosis on both genes and "the horrible lifestyle I led of eating anything."

Managing weight is only one aspect of diabetes management, but it's a major step in the right way for Hanks.