UP Election 2022: Former PM Atal Bihari Vajpayee was elected for the first time as a Member of Parliament in 1957 from the Balrampur constituency, which has four assembly constituencies. 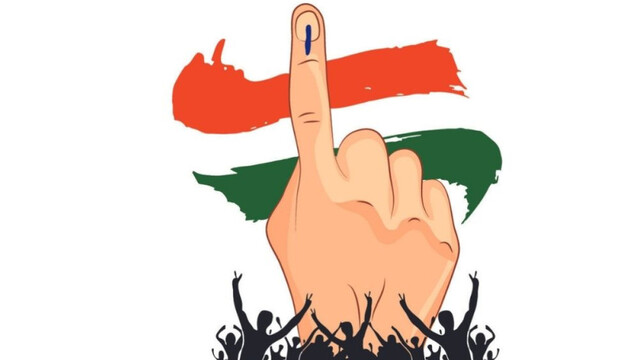 When And Where To Watch Live Streaming Of Exit Polls Today

Exit polls 2022: As Uttar Pradesh fights its last phase of elections, all eyes are now on the exit polls of all five states.

UP Polls: AAP MLA Injured In Car Accident While Returning From Campaigning In Gorapkhpur

Akhilesh Pati Tripathi, along with his associates, was returning from Gorakhpur after participating in the party’s poll campaigning when the incident took place in the Behta Mujawar police station area 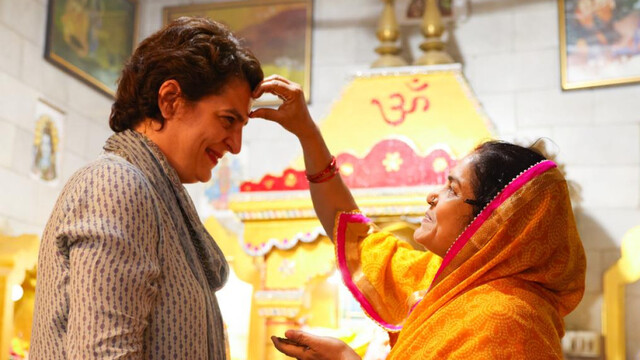 On March 3 morning, the maze of lanes that wind their way to Varanasi’s Kabir Chaura Math wore an almost deserted look, ostensibly due to security arrangements for the Congress leader. Normally, some 500 people visit the...