The flood condition in Assam improved further on Friday although over 10,100 people are still reeling under the deluge in three districts of the state, an official bulletin said.

The Church of Mizoram will donate a sum of 8 lakhs for Flood Relief In Assam's Silchar. The flood situation in Assam improved on Monday with a decrease in the number of affected people, though the death toll increased by one and fresh areas were inundated.

A vehicle crashed into a flood relief camp in Assam resulting in the death of one and injury of six others. Congress Leader Rahul Gandhi showered his condolences to the flood victims of Assam and urged the party workers to keep helping in the rehabilitation process. Assam Chief Minister Himanta Biswa Sarma was called by the President to enquire about the prevailing flood situation in the state. 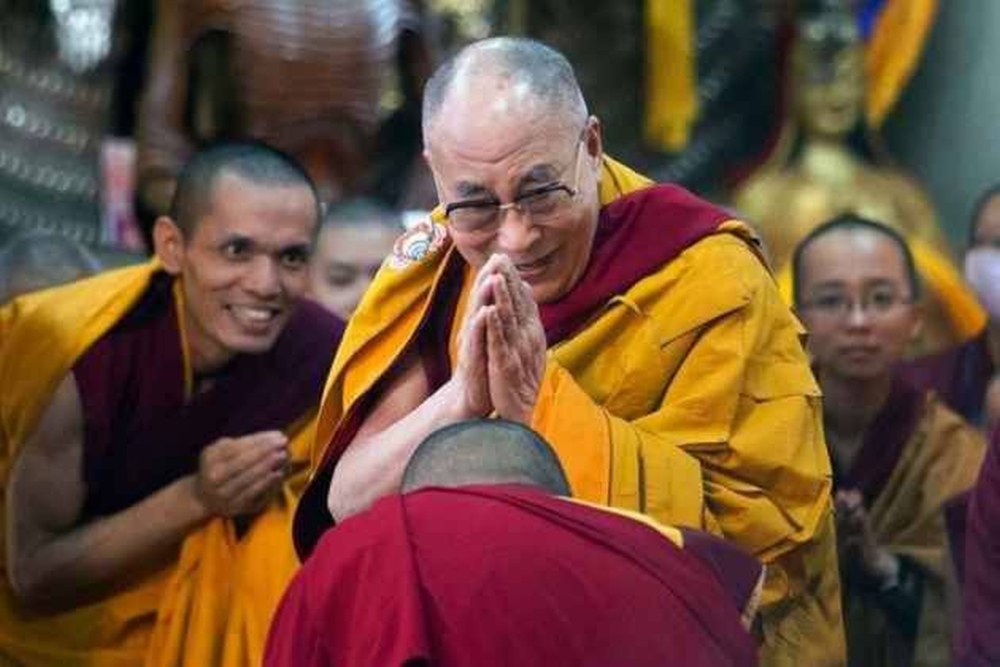