Actor Tom Hardy has gained a lot of traction on the Internet after it's unveiled that he recently participated in a martial arts competition that he ultimately won.

Tom Hardy To Lead The Pack In Jeff Nichols' 'The Bikeriders'

Hollywood star Tom Hardy along with Jodie Comer and Austin Butler, is set to lead the ensemble of 'The Bikeriders', helmed by Jeff Nichols, who is known for directing 'Mud'. Of late, South Indian film personalities have been going places. Now, popular actor, producer, and host Lakshmi Manchu has been nominated in the 100 Most Beautiful Faces List by TC Candler.

Tom Hardy Starrer 'Venom 3' In The Works At Sony Pictures 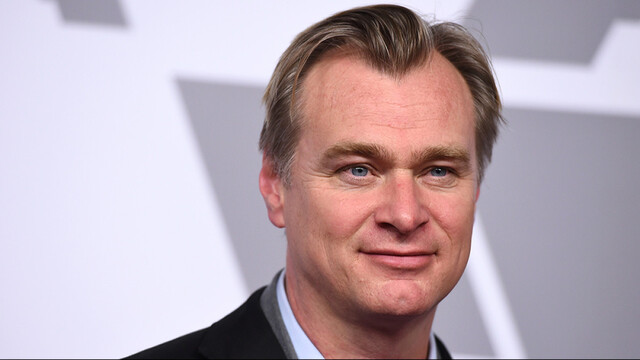 Besides James D'Arcy, Christopher Nolan Has Repeated These Five Actors In His Films

Recently, it was announced James D'Arcy has joined the cast of 'Oppenheimer,' the actor has worked with Christopher Nolan on 'Dunkirk'.