Proposal To Curtail TRAI's Powers In Telecom Bill May Prove To Be Backward Step: BIF

Launching the portal, Vaishnaw asserted the need for legal provisions for Right of Way, and promised that a strong legal backing will be put in place by December this year. Odisha To Get 5G Service In First Phase Of Launch: Ashwini Vaishnaw

Around 13 cities are likely to get 5G telecom service across the country in the first phase. Vaishnaw also downplayed apprehensions over the radiation impact of 5G. 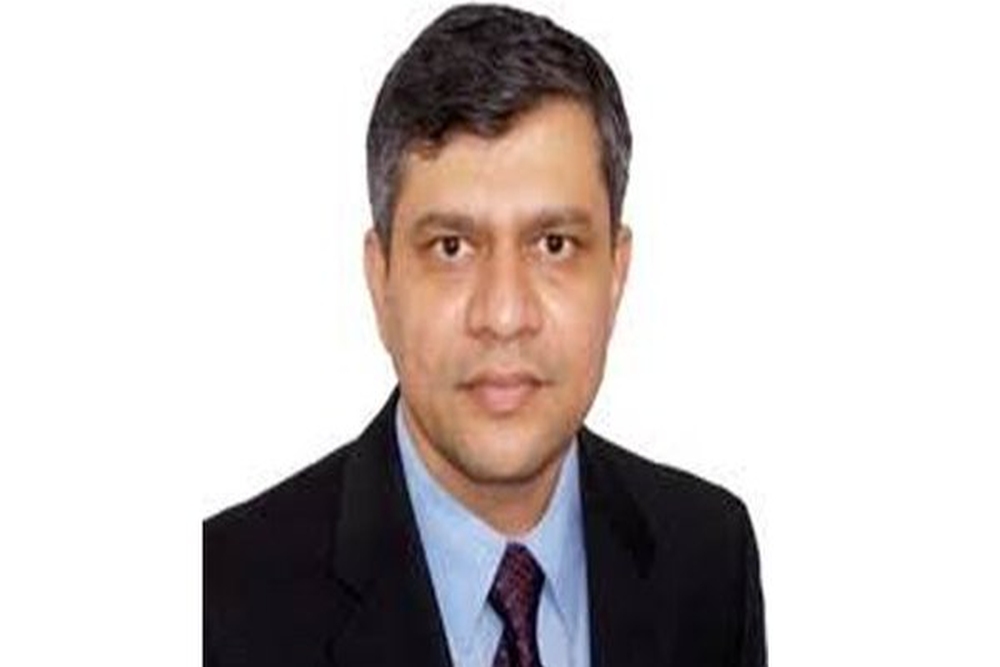 Replying to a supplementary on the poor connectivity in many areas of the country, Vaishnaw said nine schemes have been taken by the government to improve mobile telecom networks that include construction of over 9,000... In a first, the Department of Telecom (DoT) has issued spectrum assignment letters on the same day the successful bidders of radio waves made upfront payments