Due to protests by Hindu right-wing organizations, Vir Das' show here on Thursday was postponed.

Stand-up comedian Siddharth Sagar is a huge admirer of Bollywood star Ranveer Singh's look and style and he said he always wanted to play him on screen.

Stand Up comic artiste Amit Tandon, who is currently enjoying the response to his first few shows out of 27 city tours in the USA, recently shared that the international market is opening up to Hindi comic artistes as... Earlier, several comic shows of stand-up comedians like Kunal Kamra and Munawar Farooqi had been cancelled in Bangalore following the complaints by Hindu right wing groups.

'I Feel Like It's Time': What Trevor Noah Said While Announcing His Exit From ‘The Daily Show’

“We’ve laughed together, we’ve cried together,” Noah said during a taping of the show on Thursday. 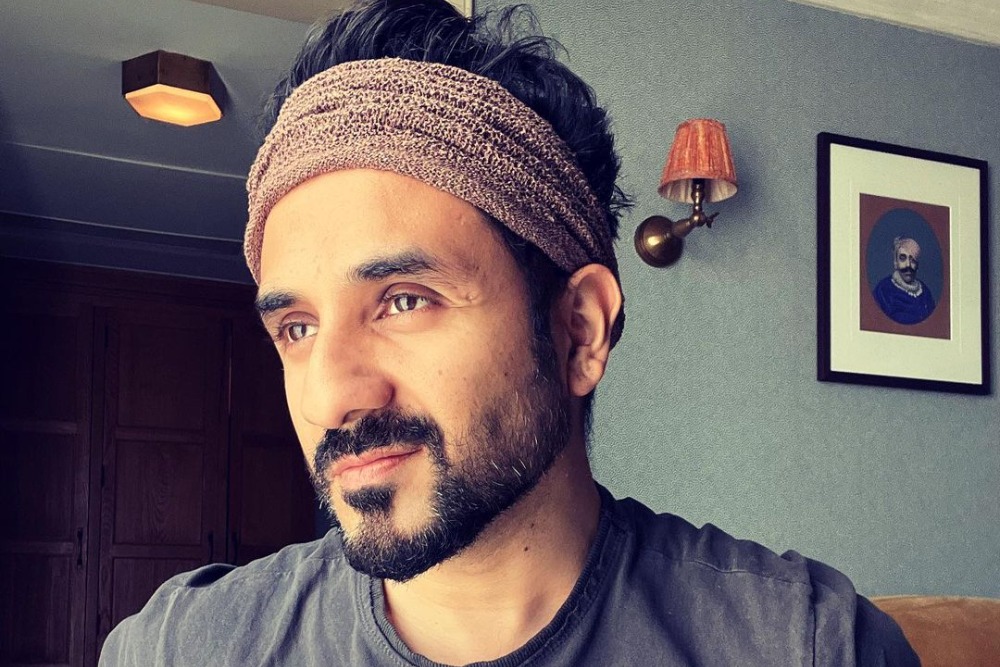 Right-wing group 'Hindu Janajagruti Samiti' approached the police in Bengaluru, seeking cancellation of a show by stand-up comedian Vir Das, alleging that it will hurt the religious sentiments of Hindus and show India in bad... Chris Rock Calls Out Will Smith At Latest Stand-Up Gig

Comedian Chris Rock claims Will Smith managed to pretend to be a "perfect man for 30 years" before revealing he is "just as ugly as the rest of us".

‘The Kapil Sharma Show’ is all set to return with a new season. Akshay Kumar and Chandrachur Singh starrer ‘Cuttputli’ team was seen on the sets of the...

Ahsaan Qureshi Says That Only A Miracle Can Save Raju Srivastava: 'Doctors Have Given Up'

Raju's family had earlier issued a statement and requested his fans and followers to not believe the fake rumors.

Satirical news television programme 'The Daily Show with Trevor Noah' is set to launch an interactive self-guided walking tour which aims to take guests on a...

There Is No Agenda When I Do Stand-Up: Comedian Zakir Khan

Zakir Khan says his aim as a comedian has always been to connect and entertain the audience without making any kind of commentary.

Comic artist Amit Tandon will write the script for a yet-to-be-titled comedy-drama series based out of Delhi on real estate scams.

Stand-up Comedy Opened Up Lot Of Doors For Me: Sumukhi Suresh

Her unique voice as a stand-up comic has been the bedrock of Sumukhi Suresh's career in the movies, where she hopes to work with filmmakers Karan Johar and...

How To Tell An 'Unfunny' Joke: A Comedian's Notes On 'Anti-Humour' And Perfect Punchlines

In an interview with Outlook, comedian and author Sorabh Pant talks about his book, 'Vote For Pant: But, Don’t' and the perils of telling 'unfunny' jokes.

Prime Video on Monday announced the third season of its comedy show "Comicstaan", which is set to stream from July 15.