A first-person account by a young man who became a father on the weekend after the family was successfully evacuated from their home surrounded by flood water.

People from Assam's Barak valley living in Delhi-NCR, staged a demonstration at Jantar Mantar demanding a special package for the rehabilitation of Silchar which has been reeling under severe flooding and rainfall for over a...

Eight NDRF teams with 207 personnel were brought in from Itanagar and Bhubaneswar, while an Army team with 120 members was sent in from Dimapur along with nine boats for the operations in Silchar, officials said. Assam Flood: The toll due to floods and landslides this year increased to 159 with eight more people dying in six districts – Nagaon, Lakhimpur, Barpeta, Biswanath, Dhemaji and Morigaon, the officials said.

Talking about the submerged district of Cachar, Assam, Chief Minister, Himanta Biswa Sarma has admitted that the state has failed to provide relief to each and every people in the district. 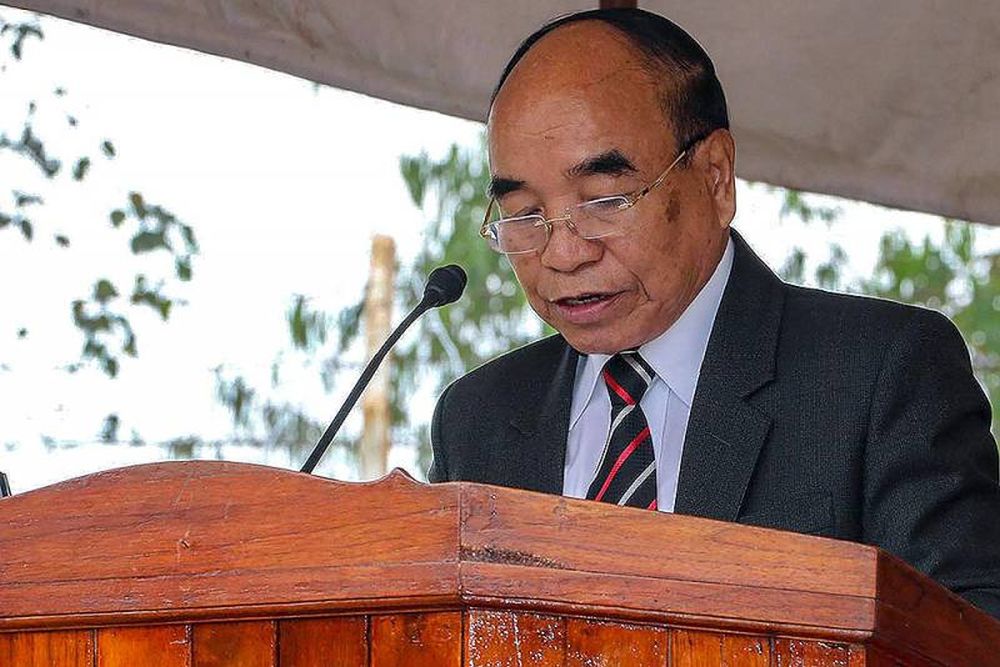