Uddhav Thackeray Vs Eknath Shinde In Maharashtra On Dussehra, Both Accuse Each Other Of Betrayal

Shiv Sena supremo Uddhav Thackeray said his party and Sambhaji Brigade have decided to form a coordination committee for seamless functioning of the alliance.

Shiv Sena leader Uddhav Thackeray also asked experts to express their views on whether political developments in Maharashtra were in accordance with Constitution or whether constitutional norms were violated. Uddhav Thackeray led Maha Vikas Aghadi government in Maharashtra had collapsed after a revolt by Eknath Shinde and 39 other legislators against Shiv Sena leadership.

Earlier in the day, Maharashtra Chief Minister Eknath Shinde, with the 12 of the 19 Lok Sabha members from the Shiv Sena by his side, named Shewale as the leader of the party in the Lok Sabha. Goa: A State Where Shiv Sena Hasn’t Been Able To Leave Its Mark Except Landing As ‘Political Tourists’

Shiv Sena formally launched itself in Goa in 1987, 21 years after the party was founded by Bal Thackeray, in neighbouring Maharashtra in 1966. The party contested its first state assembly election in Goa in 1989 winning just... Shiv Sena's petition before Supreme Court(SC) has contended that the Governor vide communication dated June 28, 2022 (which was received today i.e., on June 29...

Maharashtra Political Crisis: Shiv Sena said in a statement that these leaders have been actively taking part in rallies and gatherings in support of rebel...

Maharashtra BJP leader Sudhir Mungantiwar said the party is in a wait-and-watch mode and that it does not need to prove a majority on the floor of the House as...

Shiv Sena had earlier claimed that as many as 20 MLAs of rebel Eknath Shinde group are in touch with the Uddhav Thackeray-led party, and want to return to...

Assam Congress chief Bhupen Bora alleged that the BJP government's support to Shiv Sena rebel Eknath Shinde's presence has sullied the image of the state and...

Shiv Sena president and Maharashtra Chief Minister Uddhav Thackeray said he may have vacated the chief minister's official residence—Varsha, but his...

Assam Chief Minister Himanta Biswa Sarma said he cannot order closure of hotels in the capital Guwahati, due to floods in some parts of the state.

Maharashtra Crisis: A video of MLA Dilip Lande entering the luxury hotel in Assam’s Guwahati, where the party rebels have been camping for the past few days,... 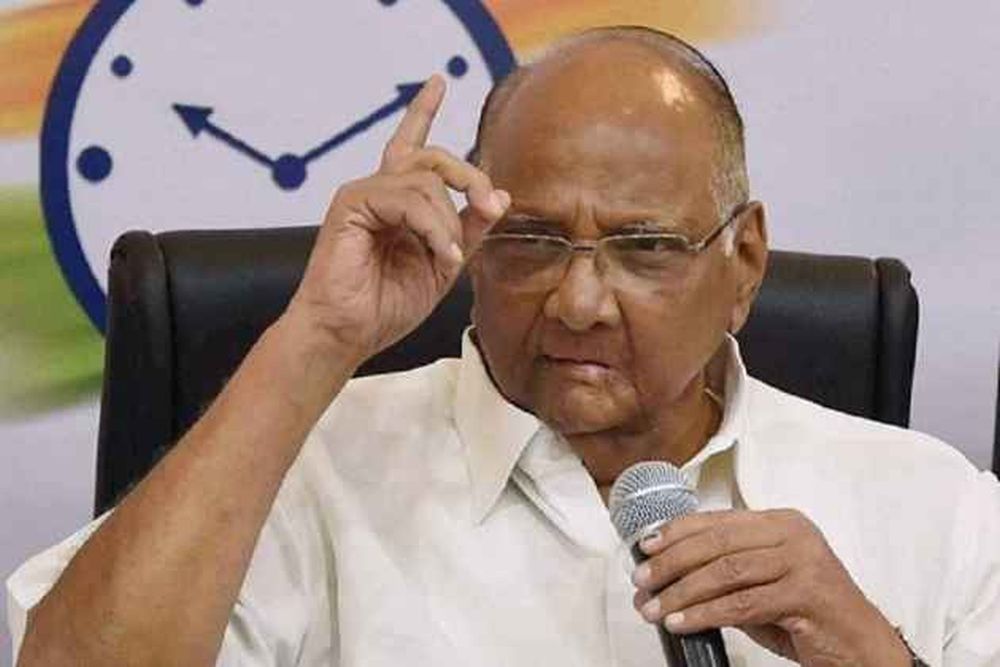