Adah Sharma Gets Trolled For Her Post On Late Bappi Lahiri; Deletes It Later

Actress Adah Sharma faced the netizens' wrath after she posted a comparison photo with late singer Bappi Lahiri. The picture had him in his trademark style gold jewellery, and on his right, Sharma is trying to match him up,...

'Bulli Bai Has Made Us Numb': Kashmiri Women Journalists On Their 'Online Auction'

The 'Bulli Bai' incident has left Muslim women across the country stunned. Outlook spoke to several journalists in Kashmir who were victims of the app on what they felt after being up on 'sale' for a fake online auction. 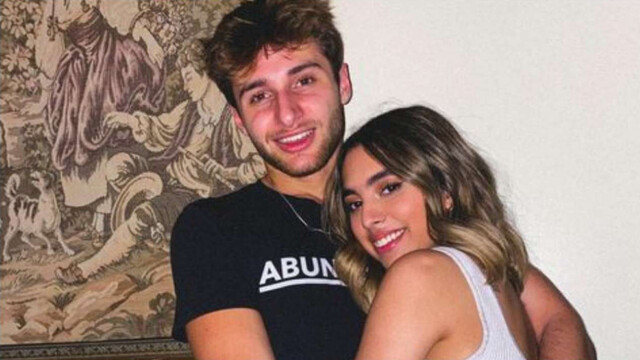 Filmmaker Anurag Kashyap has shared a picture of his daughter, Aaliyah Kashyap, and her boyfriend Shane Gregoire. Before Gregorie leaves for a month they treated him to a "bye-bye dinner."

Ten people, including four women, were injured in the attack. They were admitted to a local hospital from where two persons were referred to the district hospital in serious condition, Reoti police station SHO Yadvendra... 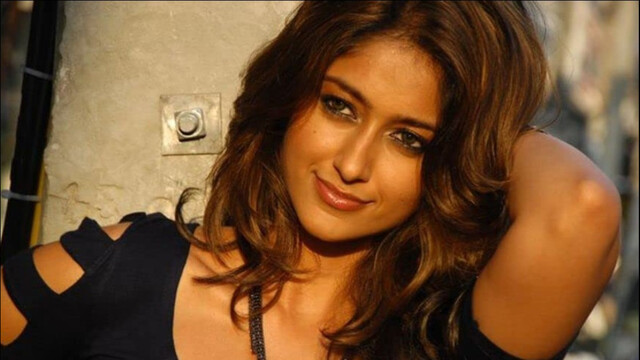 Ileana D’Cruz Deletes Apps That Made Her Look ‘Slimmer’

Actress Ileana D'Cruz today shared a story on her Instagram saying that she has deleted all photo editing apps that made her look 'Slimmer' as she posted an unedited photo.