FC Barcelona came back from behind to beat CA Osasuna 2-1 to extend their lead at the top of the table to five points ahead of the 2022 FIFA World Cup break.

Shakira Plans To Leave Spain, Relocate To Miami For 'Refuge'

Pop-singer Shakira is reportedly planning to leave Spain amid alleged tax fraud and a recent split from her long time partner Gerard Pique. Gerard Pique said that he plans to return to the club in the future, but not as a player. In the past, he has said that one day he may consider running for club president.

It is not uncommon for football players' houses to be robbed in Spain. Among the reported victims in the past were Casemiro, Alvaro Morata, Gerard Pique, Samuel Umtiti, etc. Colombian pop singer Shakira has opted to go to trial instead of accepting a deal offered by Spanish prosecutors to settle allegations she defrauded Spain's government of 14.5 million euros ($15 million) in taxes, her public... 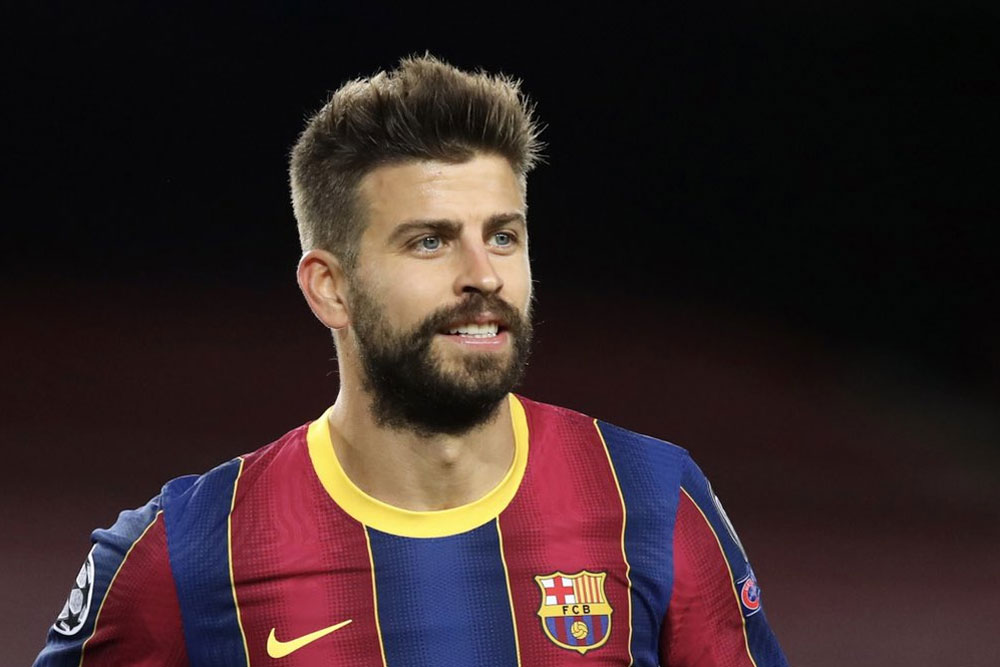 Gerard Pique will hang up his boots after playing 616 games for Barcelona and winning 30 trophies with the Catalan club. Shakira and Gerard Pique met and fell in love with the professional footballer at the 2010 World Cup in South Africa.

After a court found there was enough evidence to imply the pop artist may have dodged her fiscal commitments to the state, the verdict clears the way for a...