Six children were rescued and 73 people arrested from a 'brothel' allegedly run by BJP's Meghalaya Vice President Bernard N Marak, as per police. The three accused have been arrested and charged with POCSO Act and appropriate Indian Penal Code sections, as per reports. The Court said friendship with a female does not confer a licence upon a man to force himself upon her when she specifically refuses copulation.

Around 40 petitions seeking termination of pregnancies under 20 weeks were filed in different Indian courts between 2016 to 2019 after doctors refused to...

Art And The Need For Women's Collectives For A Feminist Future

In light of the Depp-Heard trial, Outlook Editor Chinki Sinha talks to Bangladeshi artist Tayeba Begum Lipi on her art, the need for collectives, feminism, and...

One Step Forward, Two Steps Back: As Govt Turns A Blind Eye, Nari Adalats Struggle To Survive In UP

Until recently, Nari Adalats across rural belts in Uttar Pradesh offered women suffering from domestic abuse a support system. Then the government folded up...

With Khabar Lahariya’s embedded, invested local understanding of crisscrossing relationships, or those that sour and sweeten over time, holding an absolute...

A ‘Post-Nirbhaya’ Gangrape Victim’s ‘Thank U’ Note To God

A poem by Durga Prasad Panda

Johnny Depp-Amber Heard Defamation Case: Whose Victory Is It, Anyway?

The Johnny Depp-Amber Heard defamation case and its verdict have been publicly presented as a resounding victory for Depp and confirmation of his 'objective'...

'Not Our Shame, Not Our Fault': Harrowing Experience Of A Sexual Harassment Victim

How does an 18-year-old speak up in 2005 about a man who claims to be best friends with the state’s CM? An attempt to bring a perpetrator named in the #MeToo...

Village Voice: Women In Rural India Speaking Up And Speaking Out

The effect of the #MeToo movement can be seen percolating into India’s vast rural hinterlands. But a lot still remains to be done.

MeToo In India: The Women Who Dared To Speak Out

As most of the aggressors named and shamed in #MeToo remain unscathed, the women’s battles are far from over even though the social media-generated movement... 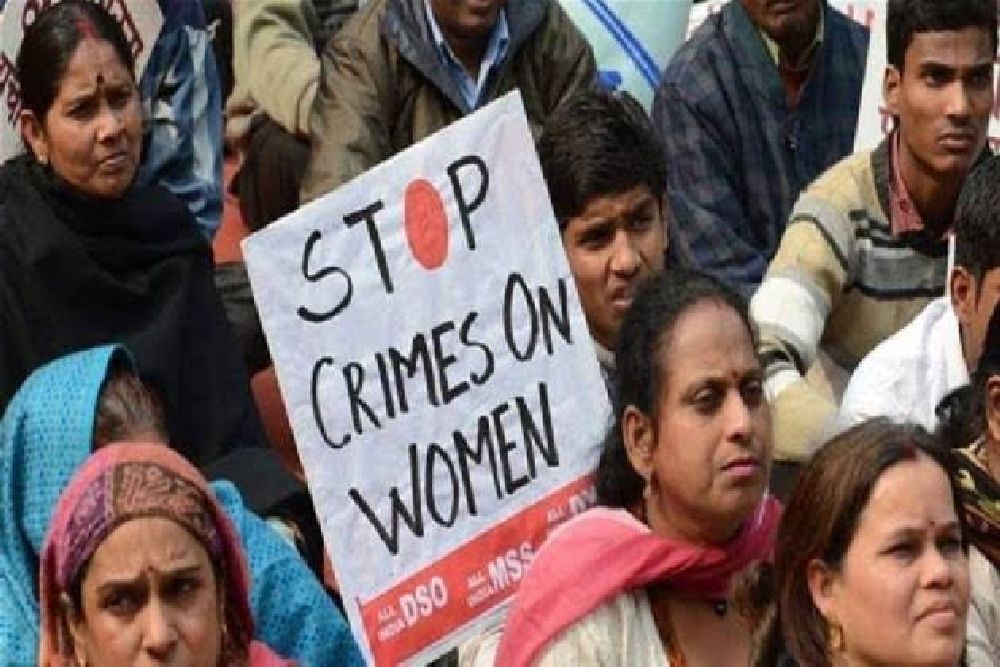 National Commission for Women (NCW) said it has taken serious note of the ‘increasing rate of heinous’ crimes against girls and women in the Hyderabad...

The study, conducted by the Secret Service's National Threat Assessment Centre after two women were killed in a mass shooting at a US Yoga centre in 2018 was...