The college administration has also received backlash for granting permission for the dance to hurt religious sentiments of one community while the college officials affirmed that the aforementioned Bollywood song was not...

Afghanistan: Taliban Order Women To Cover Up Head To Toe

The decree, which calls for women to only show their eyes and recommends they wear the head-to-toe burqa, evoked similar restrictions on women during the Taliban's previous rule between 1996 and 2001. Explained: What The Taliban Regime Means By Calling For Full Implementation Of Islamic Law?

Apart from public executions, stonings and floggings, and the amputation of limbs for thieves, Afghan women have been banned from parks, gyms, public baths and more 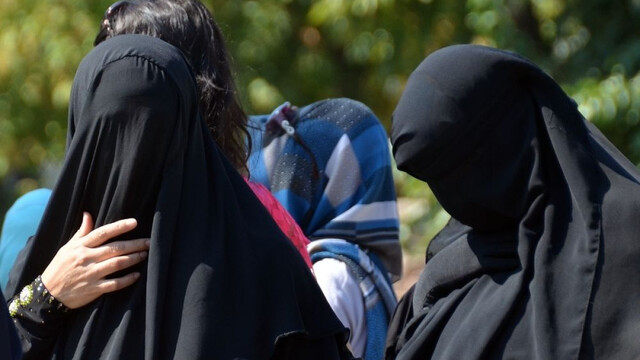 According, to the victim's family, the husband and his family would pressurise the wife to wear a burqa and follow Islamic traditions from the first day of marriage. However, she would not agree to the same and hence started...