On Wednesday, 17 people were fire killed in a restaurant in the city of Changchun in northeastern China, authorities said. A senior advocate told the Supreme Court on Monday that the hijab is the 'identity'' of Muslims, saying the Karnataka authorities had marginalised the minority community through several omissions and commissions. Arguments... 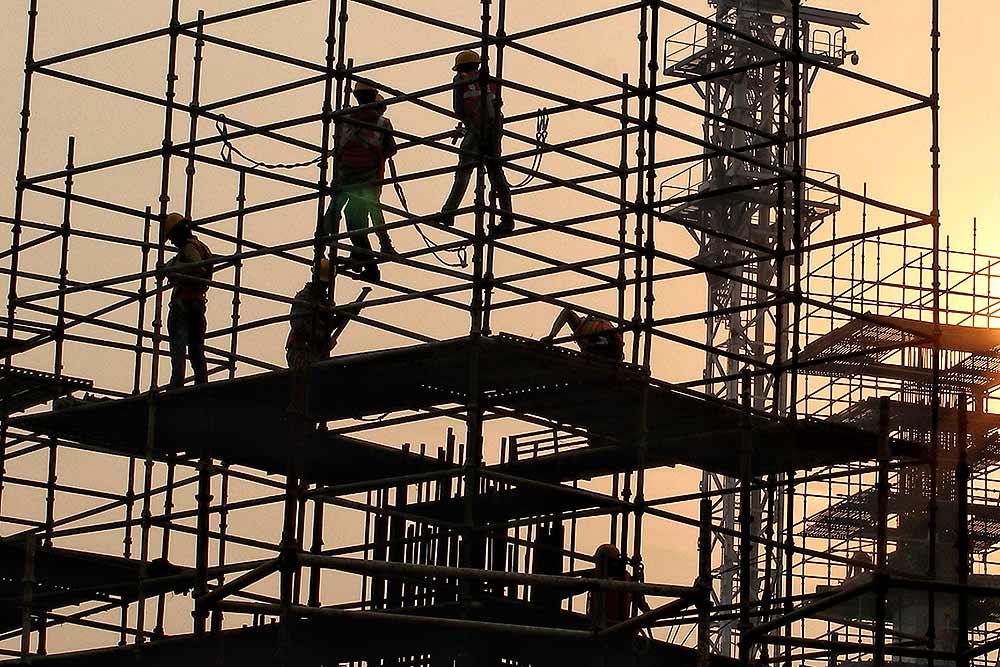 4 workers were found dead and two others injured at a construction site in Navi Mumbai when the lift used for construction materials crashed along with six workers, killing four and injuring two. 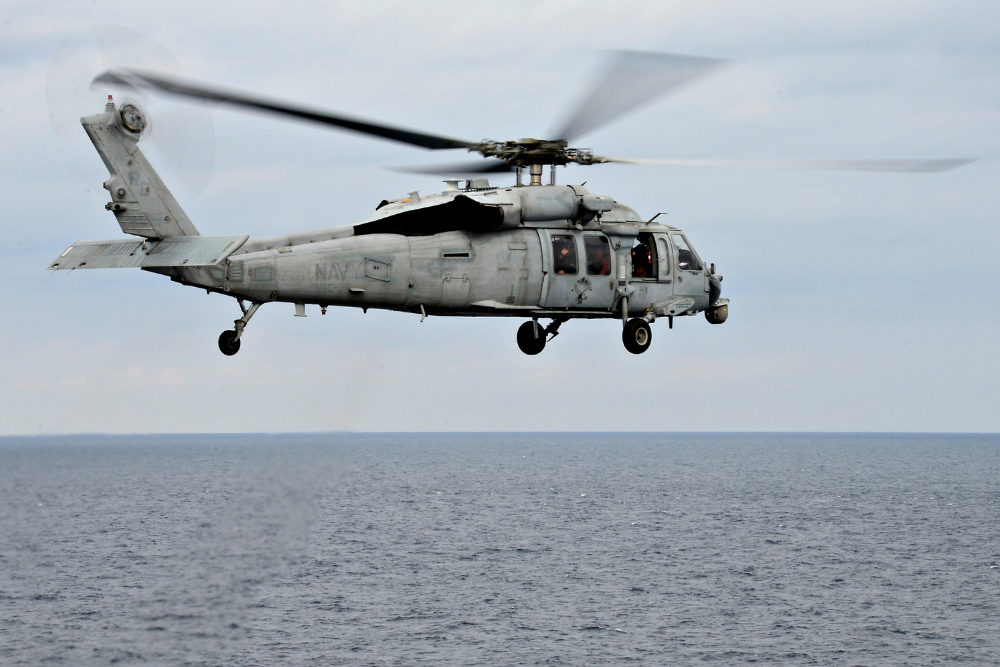 Authorities report six deaths due to a helicopter crash in West Virginia.

A bank robbery took place in the Tehran district of Iran on Friday. Robberies are very rare in Iran. Hence, the convicted face heavy punishments.

The schools have been asked to sanitise school premises, classrooms, laboratories, library and others with 1 per cent sodium hypochlorite solution before...