The risk analysis simulation based on an internationally accepted software also showed that there was no threat to the space station. The DRDO chief said that all the debris should be dissolved within 45 days.

Prime Minister Narendra Modi at the BJP's campaign in UP said his government had shown the courage to conduct a 'surgical strike' in all spheres, a day after announcing that India had demonstrated anti-satellite missile... 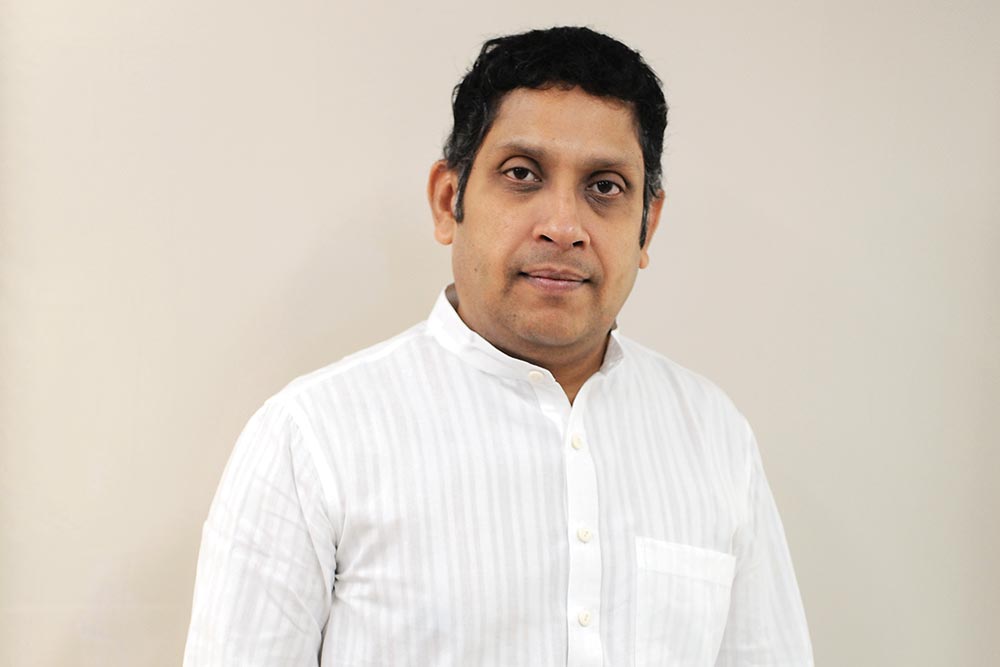 'Space Debris An Important Concern For Our Govt': US On India's ASAT Test 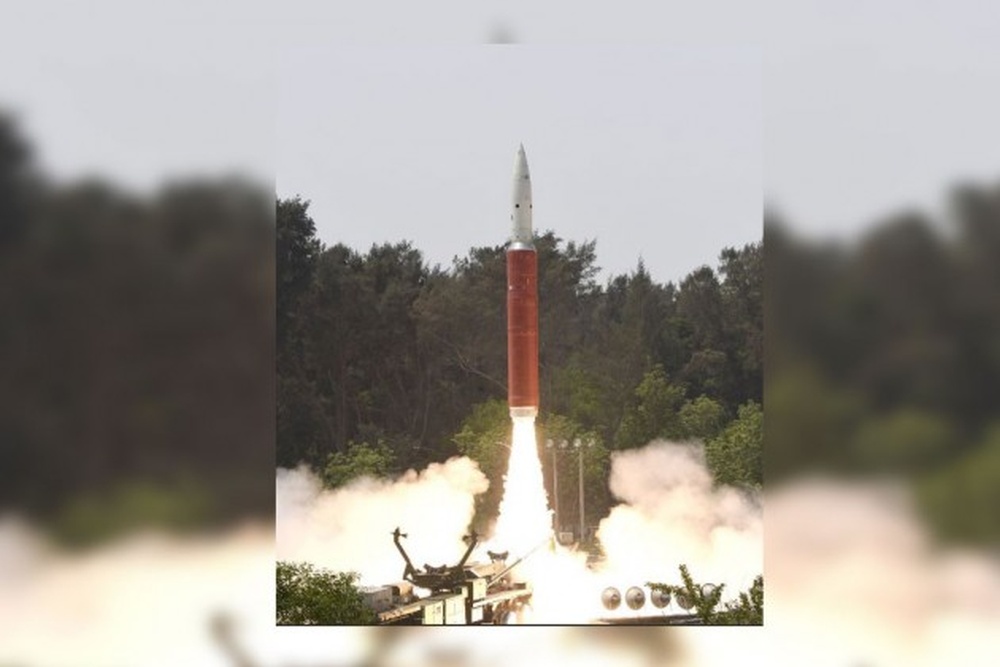