‘Dream Girl 2’ Teaser Out! Ananya Panday To Star Opposite Ayushmann Khurrana; Film To Release On Eid 2023

Ananya Panday shared the first teaser of her upcoming project, ‘Dream Girl 2’ alongside Ayushmann Khurrana. It will be released on June 29, 2023.

Annu Kapoor: If I Hadn't Done 'Crash Course' I Would've Regretted It

Actor Annu Kapoor is coming out as a whole new character in the upcoming series 'Crash Course'. While talking about the show, he said that if he had not played this character he would have regretted it.

The 10-episode drama series 'Crash Course', which stars Annu Kapoor, and Bidita Bag is set to drop on OTT on August 5. It presents a fictional account of two warring coaching institutes, and the effect it has on a group of... Veteran actor Annu Kapoor, who is playing the main antagonist in the recently released web series 'Crash Course', says playing such a megalomaniac was quite an exciting point for him.

A new drama series 'Crash Course' will be spotlighting student life with eight new faces starring in it. 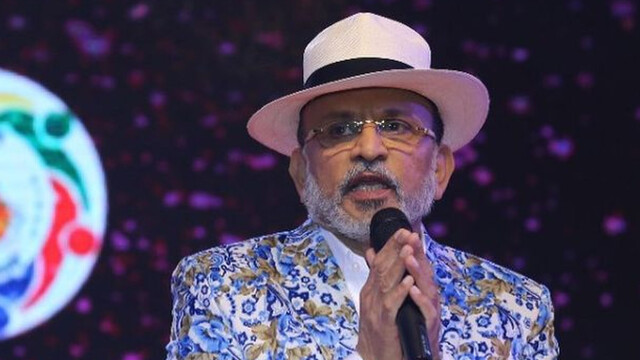 Annu Kapoor is a well-known actor, singer, and director famous for his roles in movies such as 'Mr. India', 'Vicky Donor' and more. Senior actor Annu Kapoor, who has spent almost four decades in the entertainment industry, made his debut on the digital streaming platform Paurashpur last year and returns to OTT with Amazon Prime Video’s new series...