Prime Minister Narendra Modi and his Council of Ministers on Wednesday attended a special screening of 'Swaraj: Bharat Ke Swatantrata Sangram Ki Samagra Gatha', produced by Doordarshan to mark the 75th anniversary of...

Arvind Kejriwal has urged the citizens to celebrate this year's Independence Day by holding the tricolor and singing the national anthem at 5 pm on August 14th. 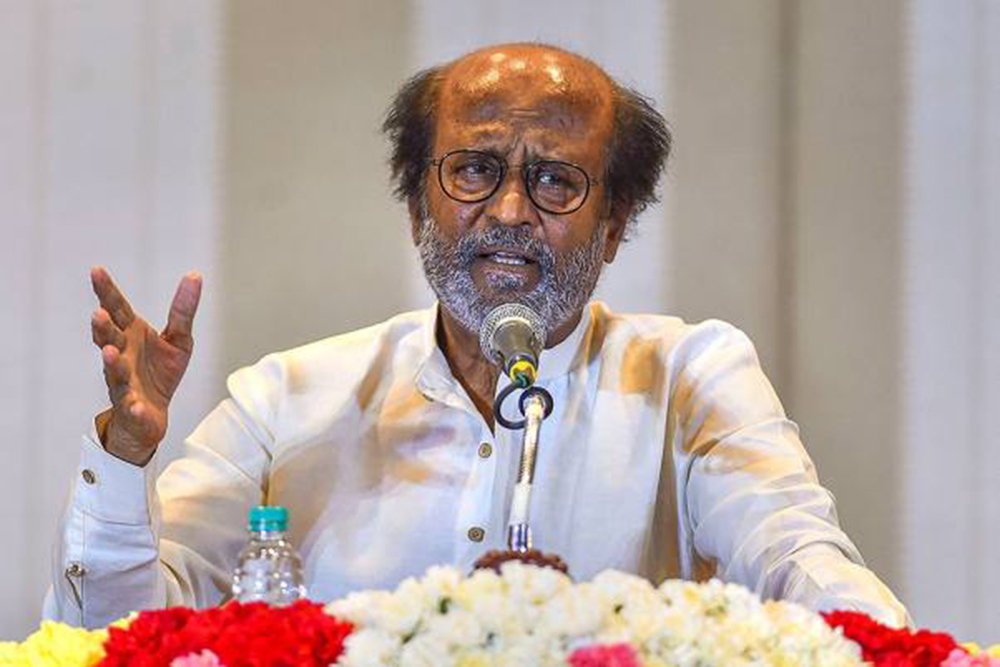 Superstar Rajinikanth has posted a picture of the national flag as the Display Picture on his Twitter handle, days after he visited Delhi in connection with the 75th anniversary of independence. In a Facebook post in Hindi, Rahul Gandhi said tricolour is our pride and it resides in every indian's heart. Nationalism can never be sold. It is shameful that while giving ration, poor are being asked to cough up Rs 20 for...